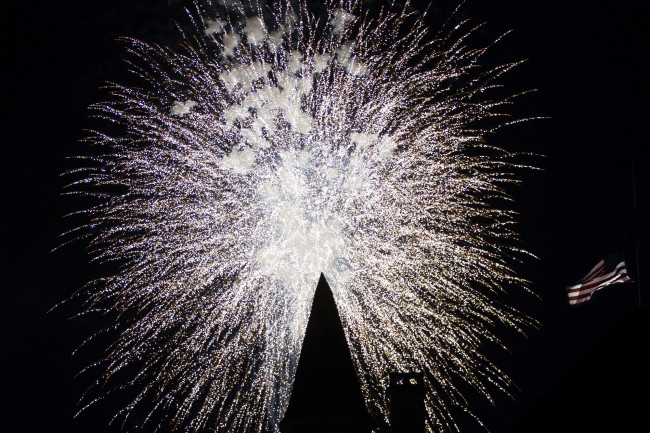 The day before Independence Day, the Scrantastic Spectacular took over Lackawanna County Courthouse Square in downtown Scranton for the seventh year on Tuesday, July 3, filling thousands of locals with patriotic pride as some of the region’s biggest fireworks burst in the sky.

Not even temperatures reaching past the 90s could keep people away during the day, who listened to free live music from Throop singer/songwriter Jay Luke and Scranton grunge rock band Graces Downfall on the side stage (streamed live on Facebook by NEPA Scene) before the Northern Appalachian Wind Symphony gracefully performed as the sun began to set.

Meanwhile, family friendly activities were spread out across the square – including bounce houses, carnival games, face painting, and glitter tattoos – while a variety of food vendors kept everyone fed and hydrated. As 98.5 KRZ, Froggy 101, and WILK Newsradio broadcast live, a massive and colorful fireworks display set to music made this Fourth of July a memorable one for many in Scranton and its neighbors watching from miles away.

The event was sponsored by Lackawanna County, Scranton Tomorrow, the city of Scranton, and Entercom Wilkes-Barre/Scranton. 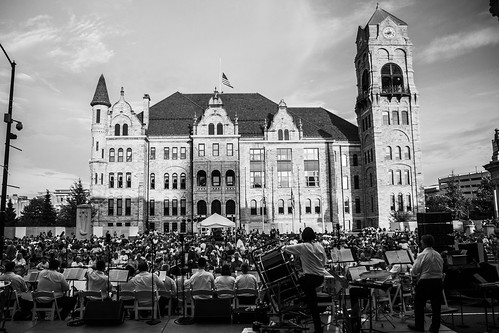 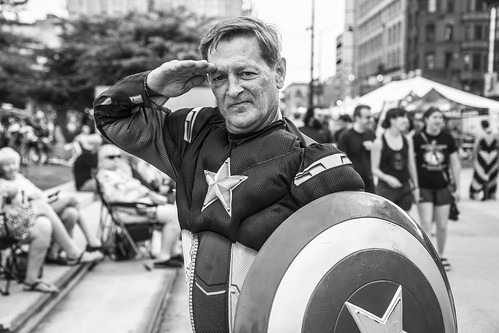 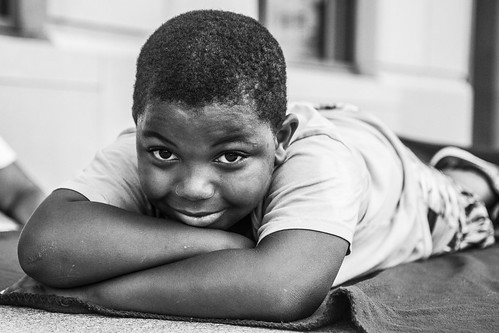 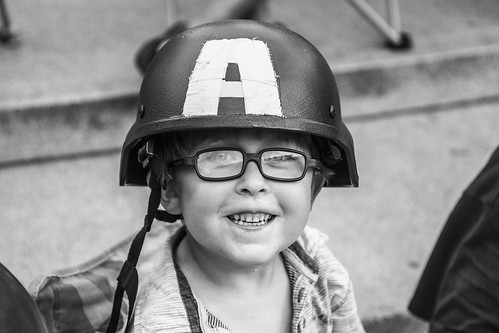 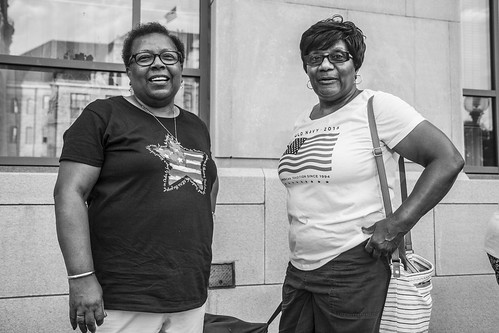 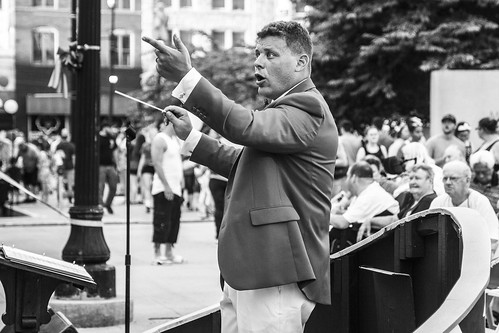 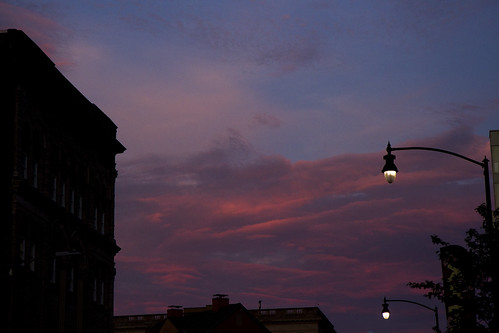 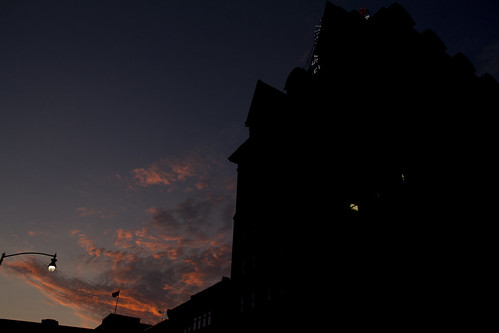 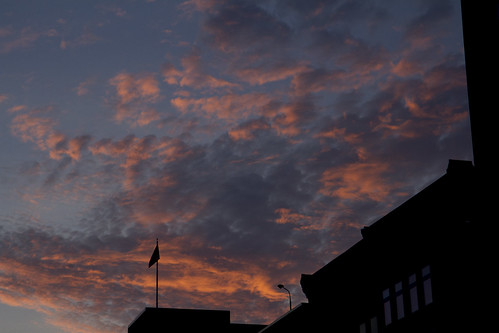 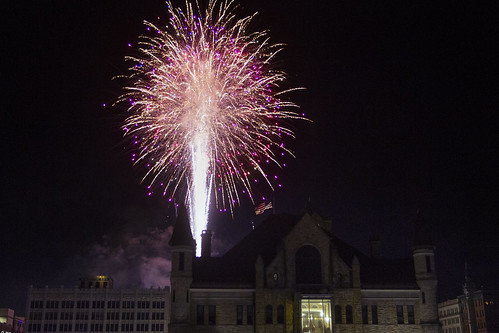 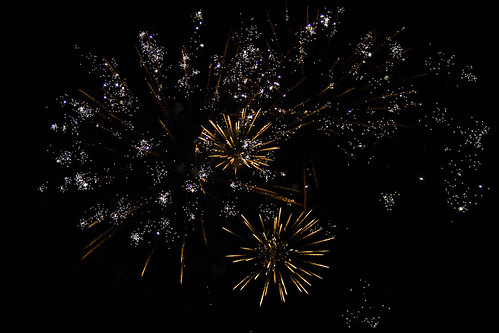 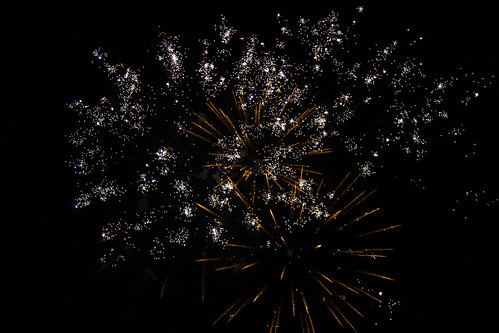 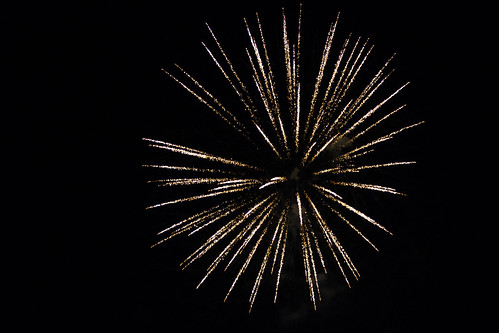 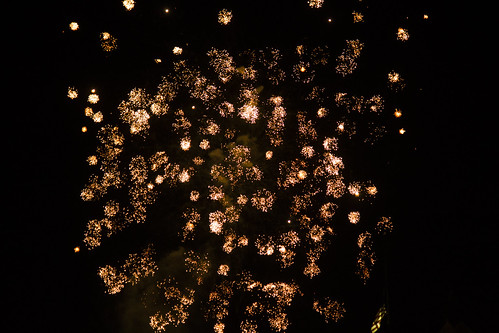 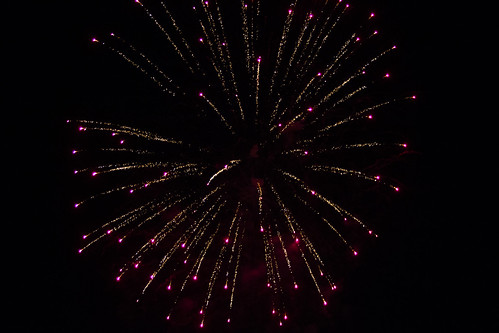 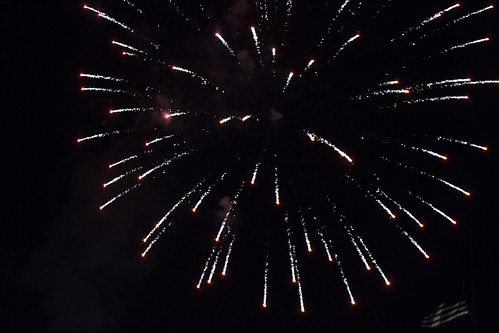 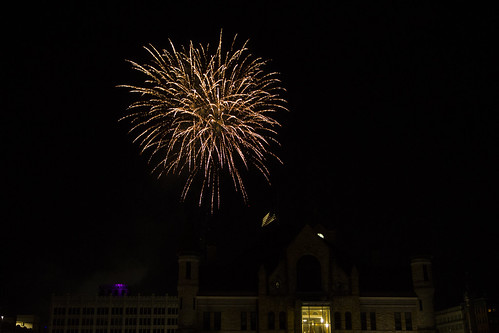 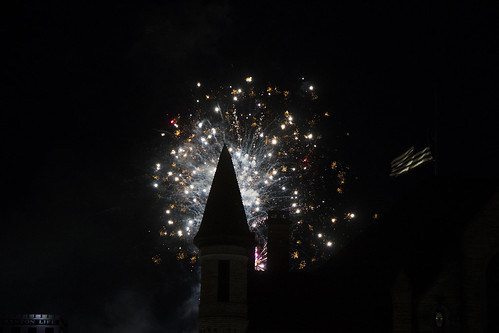 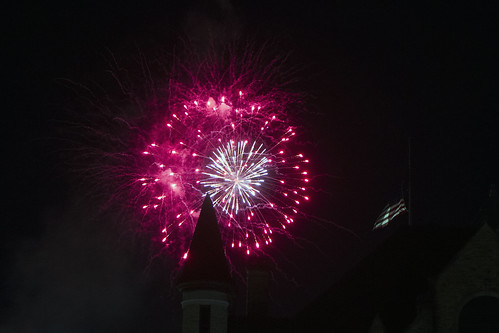 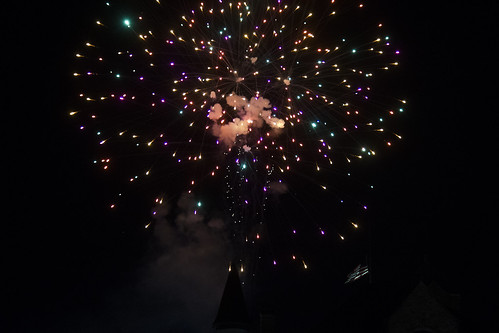 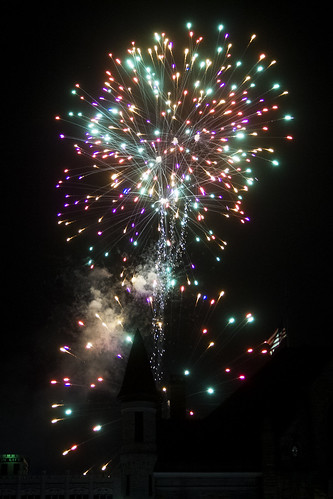 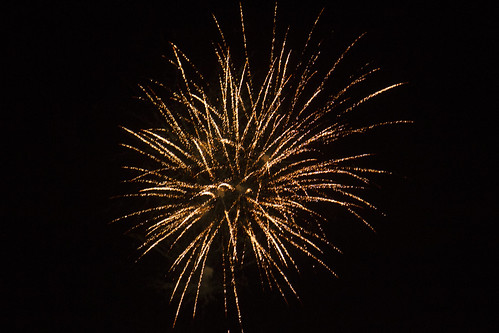 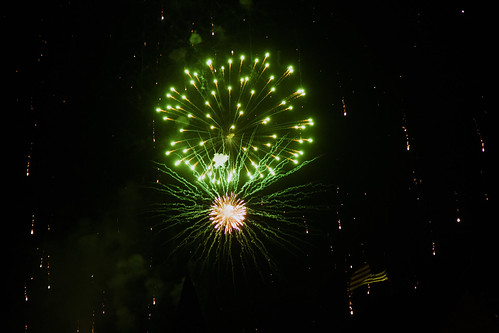 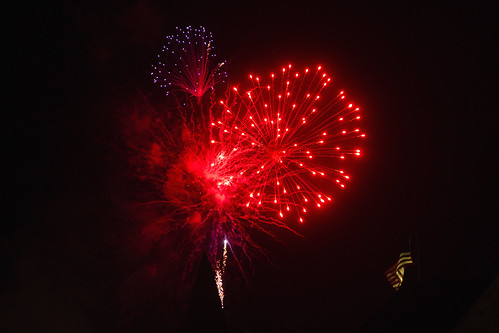 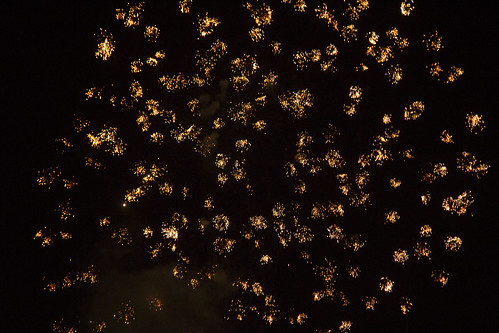 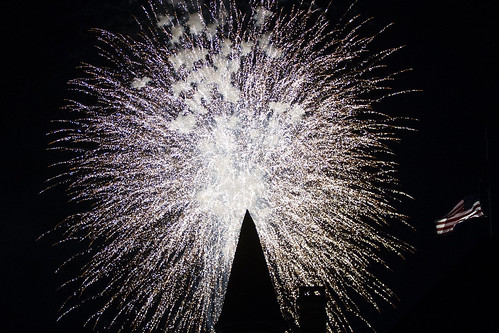 2015 Country Megatickets for The Pavilion at Montage Mountain go on sale Jan. 31