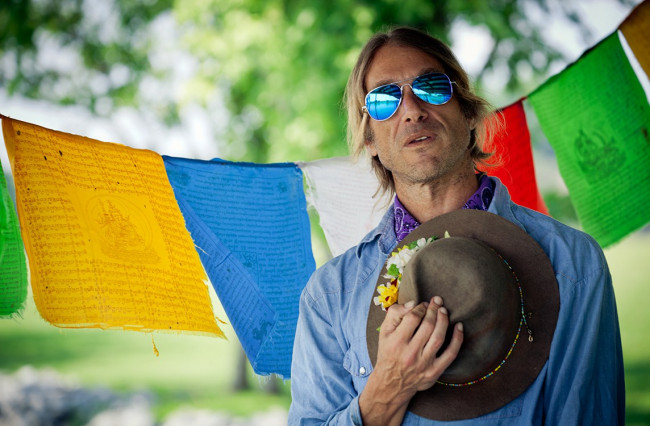 It was announced today that one of folk music’s busiest traveling troubadours, Todd Snider, will bring an evening of singing and storytelling to the F.M. Kirby Center in Wilkes-Barre on Friday, Nov. 16 at 8 p.m. as part of the venue’s “Live from the Chandelier Lobby” concert series.

Todd Snider, a witty songwriter who is just as entertaining in-between songs as he is while singing them, has released 17 albums since 1994, including two live records, a tribute album to his friend and mentor Jerry Jeff Walker, and a slew of others that showcase his unique humor and skilled songwriting abilities in a musical style that combines Americana, alt-country, and folk.

The Portland, Oregon native became an author in 2014 when he finally put his many stories into a book that is aptly titled “I Never Met a Story I Didn’t Like.” Similar to any Snider concert, the book takes readers on an entertaining journey through the songwriter’s experiences both on and off the road.

When he’s not traveling the country with his guitar and stories, Snider is fronting Hard Working Americans, a widely popular jam band that also includes drummer Duane Trucks and bassist Dave Schools from Widespread Panic.

In his own words…

i never made a record so good
that i could just sit home
or did a show so bad
that i had to.
and man, i’ve done some shit shows,
shit albums too.
some of them are pretty good though,
but you know,
it’s been a while.
i really need to put out a good album soon
or i’m finished.

sometimes these days i sing with a band.
i think we made a good album.
david schools of widespread panic is our leader.
i make up our lyrics….we’re a jam band.
our songs only go on about an hour or so but they’re still pretty long.

cool people jam with us all the time and we have like a million shirts and shit.
i personally think we’re the seventh best band in the whole jam thing.

and not to brag,
but i also wrote a book that everybody loves
so i am an author now.
plus i play everywhere,
pretty much all the time
everybody shows up
and they pretty much always love it. 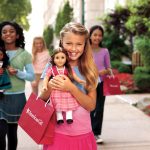