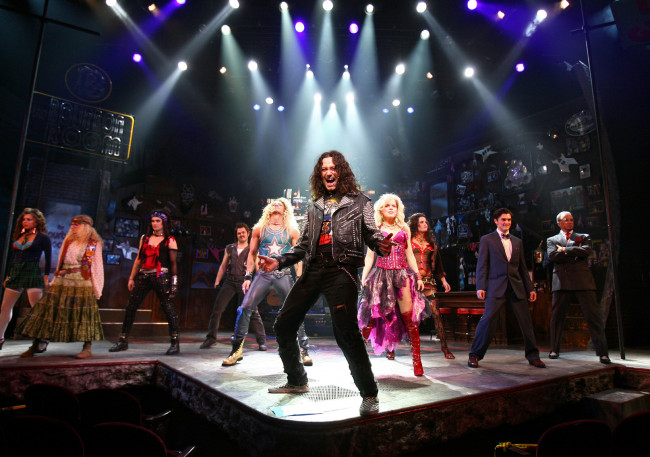 The 10th Anniversary Tour of the Tony Award-winning production of “Rock of Ages” will visit the F.M. Kirby Center in Wilkes-Barre for two performances on Tuesday, Oct. 16 and Wednesday, Oct. 17 at 7:30 p.m.

Broadway’s best party is turning up the volume to 10 as the “Rock of Ages” 10th Anniversary Tour blazes across North America.

Featuring the music of hit bands such as Styx, Poison, Twisted Sister, Pat Benatar, REO Speedwagon, and Whitesnake, among many others, this 10th anniversary production features a dynamic new cast revisiting the larger-than-life characters and exhilarating story that turned “Rock of Ages” into a global phenomenon.

This is one for the ages that will have you singing “Here I Go Again.” 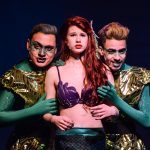