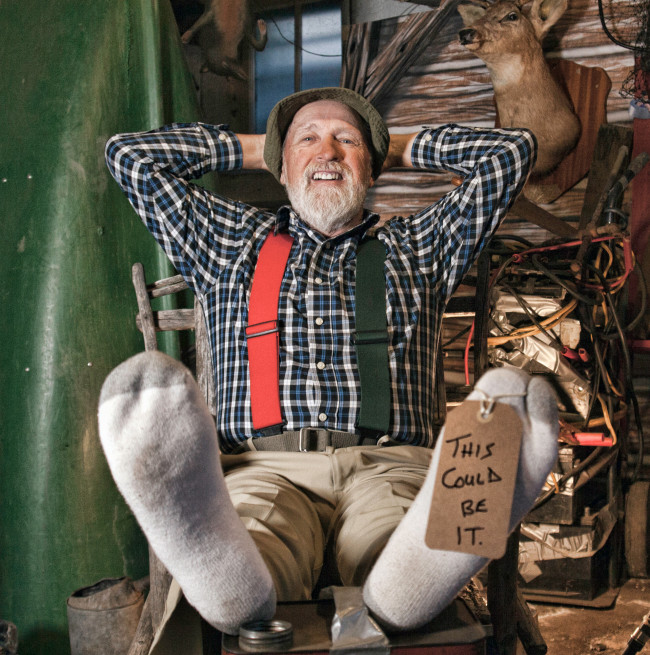 It was announced today that Canadian comedian Steve Smith, better known as his alter ego Red Green, will return to the F.M. Kirby Center in Wilkes-Barre – potentially for the last time – as part of his This Could Be It Tour on Thursday, March 28, 2019 at 7 p.m.

The name says it all. Potentially his last tour, handyman Red Green heads out on the road to hold “lodge meetings” all over North America. This might be your last opportunity to catch “The Red Green Show” host live before he takes a long look at his birth certificate and decides not to keep pushing his luck.

This latest one-man show features some brand new handyman projects, advice to married guys and teenage boys, tips on getting old, an apology to the world on behalf of all baby boomers, special contributions from Harold and a couple of other cast members, talking animals, and a final wish from Red to all of his loyal fans.

“The Red Green Show” is a unique half-hour comedy series targeted at family audiences, with the purpose of entertaining and providing an escape from the pressures of urban living.

Set way up north at the infamous Possum Lodge, the show is a hilarious insight into men, their dreams, and their obsessions. It’s a show for anyone who thinks God created man to give the rest of the world something to laugh at.

Steve Smith plays the acerbic, dry-witted Red Green, lodge leader and host of the show that takes special aim at the yet unexplored humorous side of the male ego and other inflatables. Pat McKenna plays Harold, Red’s techno-geek nephew, and Rick Green (no relation to Red) is the klutzy naturalist Bill. Each week, they passed the time bonding, adventuring, entrepreneuring, and basically keeping the 8-year-old in them alive and well. “The Red Green Show” ran on CBC and PBS stations from 1991 through 2006. 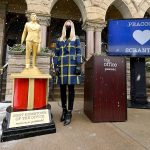 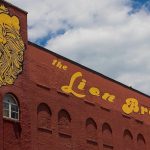