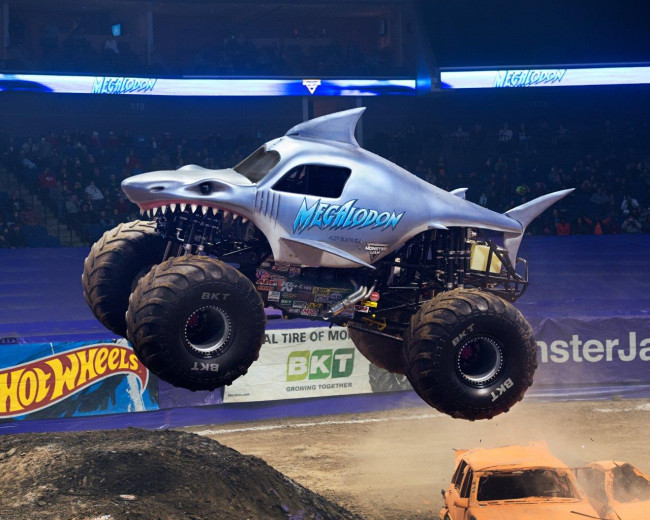 Monster Jam – the unexpected, unscripted, and unforgettable family-friendly motor sport – announced today that tickets are now on sale for next year’s events at the Mohegan Sun Arena at Casey Plaza in Wilkes-Barre.

The 2019 season will bring a new level of high-flying, four-wheel excitement to the entire family with racing, two-wheel skills, donuts, and freestyle competitions at the Mohegan Sun Arena (255 Highland Park Blvd., Wilkes-Barre) on Friday, April 26 through Sunday, April 28.

Monster Jam events are affordably priced for the whole family. Tickets, which range from $15 to $52, are on sale at the arena’s NBT Bank Box Office, ticketmaster.com and all Ticketmaster outlets, and by phone at 800-745-3000.

Monster Jam drivers are trained, world-class male and female athletes who have mastered not only the physical strength and mental stamina needed to compete, but the vital dexterity to control 12,000-pound machines capable of doing backflips, vertical two-wheel skills, and racing at speeds up to 70 miles per hour to produce jaw-dropping, live motor sports action seen around the world. Now across all Monster Jam events, fans in every city will have the chance to vote for the winner in the two-wheel and freestyle competitions by real-time, in-stadium fan voting on their smartphones.

Fans also have the opportunity to get up close and personal to the Monster Jam trucks and drivers by purchasing a Pit Party pass that allows them early access to the event for photo opportunities and autographs. 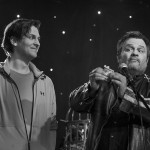