Each month, a different band will perform a set of original songs for weekly release in a venue chosen to compliment or contrast the venue’s aesthetic. Each Juicebox session aims to capture the live energy and skill of the musicians while showing off different local locations.

“Juicebox is a community-minded expedition into where sight meets sound,” the company explained.

Formed in May of 2016 as the fusion of two projects, Permanence has had a positive reception and made quite an impact on the local music scene. The band recently released their second EP, “Wound,” in which they expand upon their emotionally charged harmonies and evolve the punk/grunge-influenced sounds of their first “Northeast” EP. “Wound” is currently available for streaming on most major platforms and can be downloaded for any price via Bandcamp. Permanence is comprised of vocalist/guitarist Scott Jordan, vocalist/guitarist Dan King, bassist John Husosky, and drummer Randy Weller.

“It is a reflection of life’s hardships and what you have to get through. We thought it had a fitting tone for the EP overall,” Weller said of naming the album “Wounds” in an interview with NEPA Scene last month. “Wounds don’t always go away, but we always have the choice to learn from them.”

“It allowed us to express more of our musical intentions, and we were able to really work together and make this a collaborative and compromising process. We focused on tones and flow for the songs, and we were happy with how the mood of the EP developed,” King said on the recording process.

“We have been able to expand our rhythmic ideas and vocal harmonies and give more focus to the songs overall. Dan was able to pick up the vocal harmonies and learn how to play and sing effectively. We think that has opened up some great possibilities for us,” Jordan added.

Offering a variety of web, video, and audio services, Ionic Development is best known for its work as the official video sponsor of the Electric City Music Conference. Ionic Development has also worked with various local artists, including Steve Werner, the Charming Beards, E57, and Black Tie Stereo. Ionic has been in the process of developing Juicebox over the last two years and is proud to debut this new series.

Musicians or venues interested in participating in Juicebox can get in touch with Ionic Development at inquiries@ionicdevelopment.com. 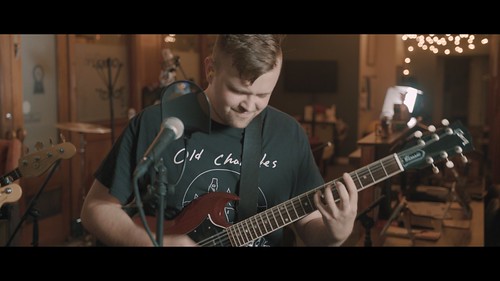 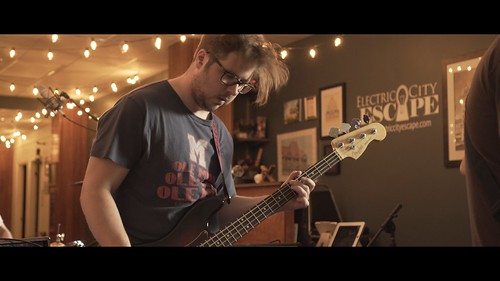 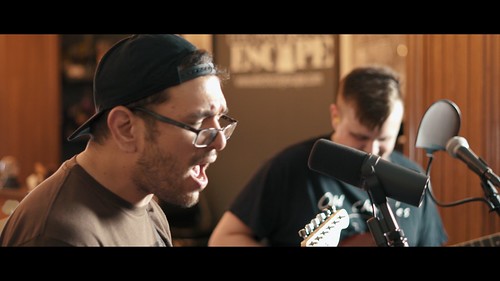 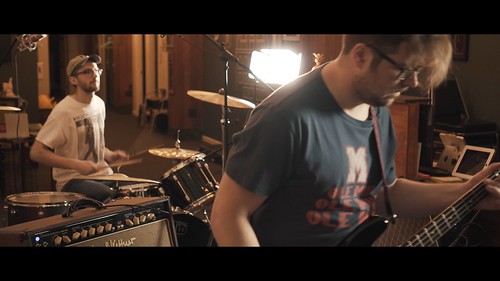 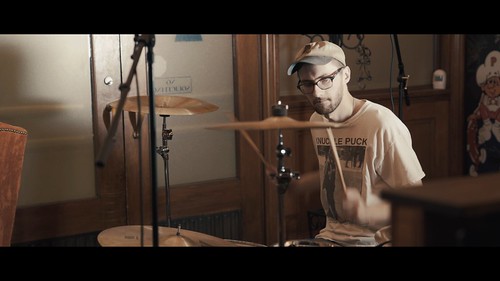 VIDEO: ‘What Does your Grandmother Have to Do with Urban Renovation?’ by Kathryn Bondi at TEDxScranton