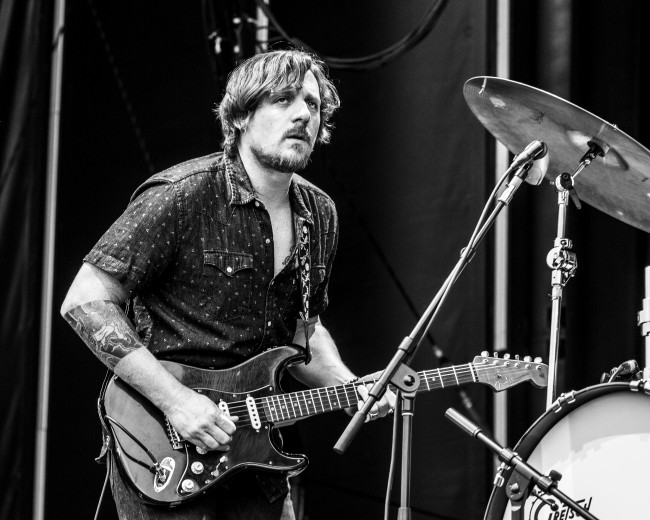 After its debut at The Pavilion at Montage Mountain in Scranton in 2016, the Outlaw Music Festival with Willie Nelson at the helm became a national tour in 2017 and did not come to Scranton, stopping in Hershey and Holmdel and Camden in New Jersey instead. This year, Outlaw is riding back into Scranton on Friday, Sept. 14, so NEPA Scene got a little preview of what’s in store when the festival returned to Hersheypark Stadium on Saturday, Sept. 8

This leg of North America’s biggest touring festival features performances by Willie Nelson and family, Van Morrison, Tedeschi Trucks Band, Sturgill Simpson, Lukas Nelson and Promise of the Real, Particle Kid, and a few other acts. The lineup will be slightly different in Scranton, but it’s good to have the festival back where it started in any form.

“The second leg of the Outlaw Music Festival Tour with all my friends is going to be a blast,” Willie Nelson said when the tour was first announced. “We’ll see you out there this summer!”

“Family. That’s what this touring group of artists, fans, and friends are when we come together for our annual Outlaw Music Festival Tour. I am thrilled to continue this journey with Willie, this extraordinary group of performers, and Live Nation,” says Keith Wortman, CEO of Blackbird Presents.

“This started out with a one-show storyboard two years ago. Now, you can hear, feel, smell, and immerse locally in that joyous exuberance,” says Live Nation Philadelphia Regional President Geoff Gordon. “Outlaw is really just a celebration of everything Willie, which the Picnic has been for decades.”

The day before Outlaw hits Scranton, Particle Kid, which is Willie Nelson’s son Micah Nelson, will play a free live set and meet fans at the Gallery of Sound in Wilkes-Barre on Thursday, Sept. 13 at 6 p.m.

Read a full review and see photos from the inaugural Outlaw Music Festival in Scranton back in 2016 here. 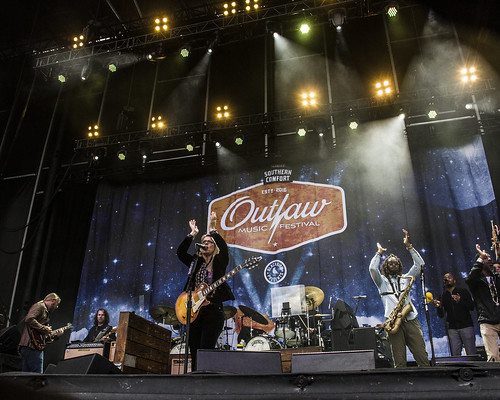 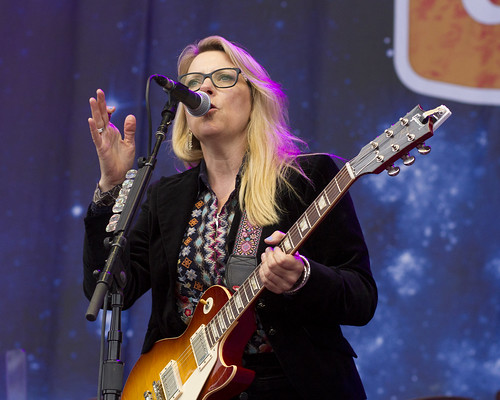 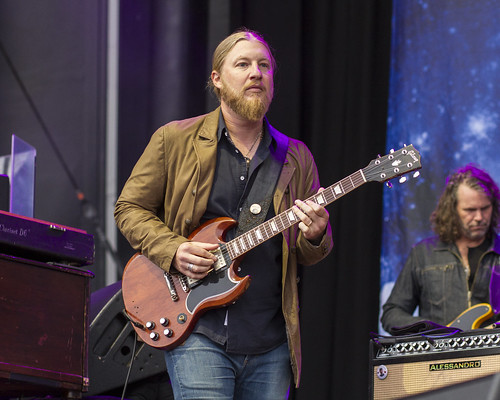 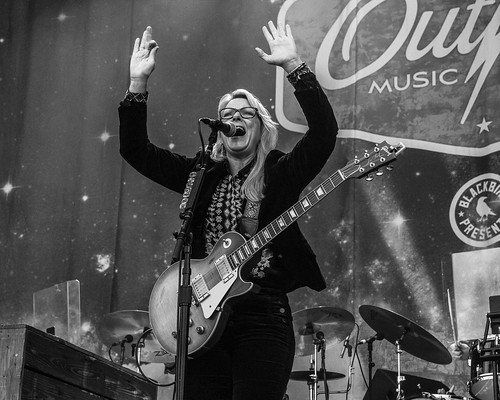 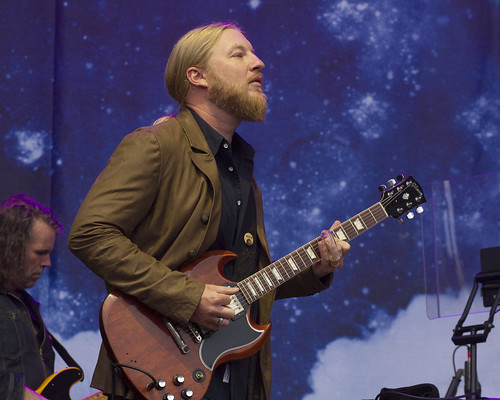 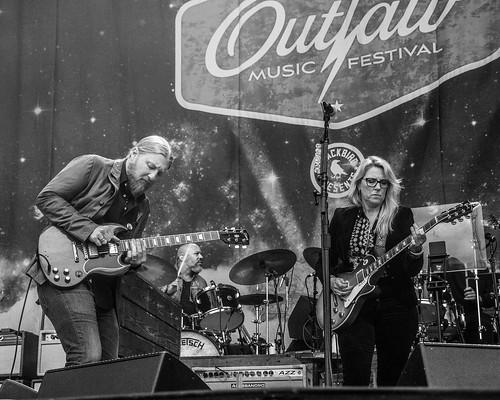 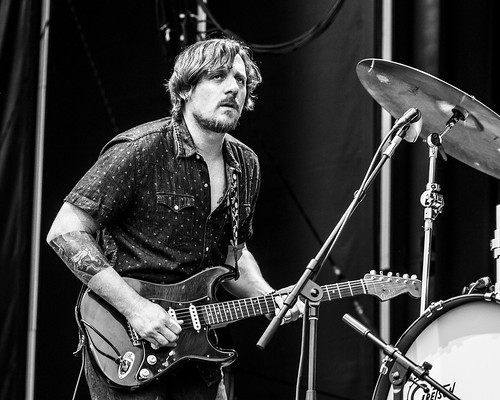 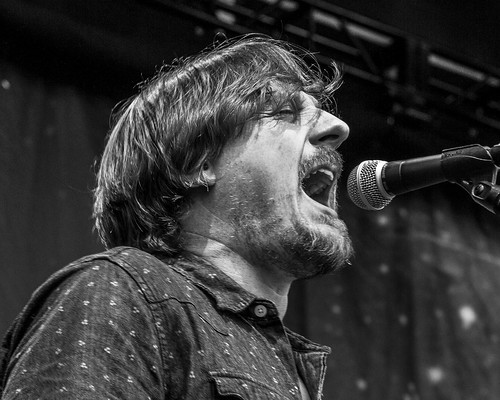 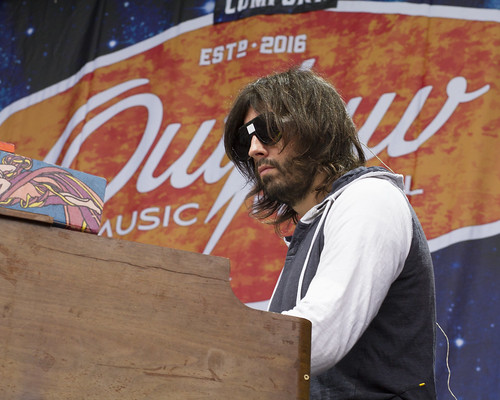 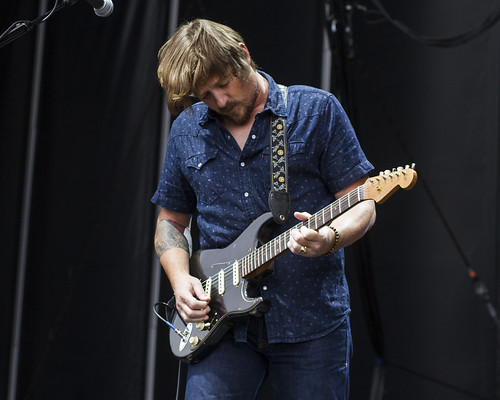 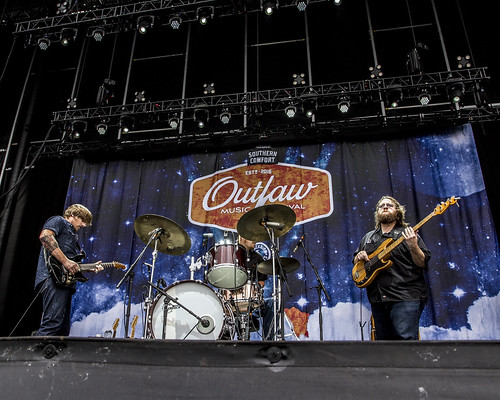 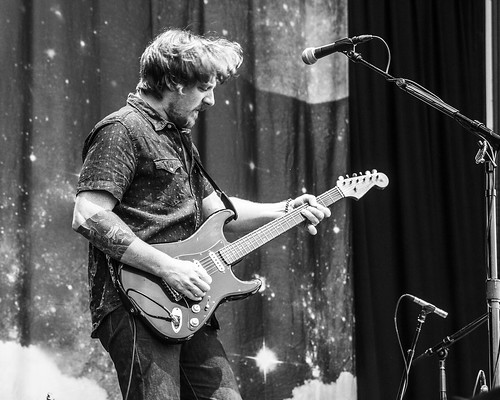 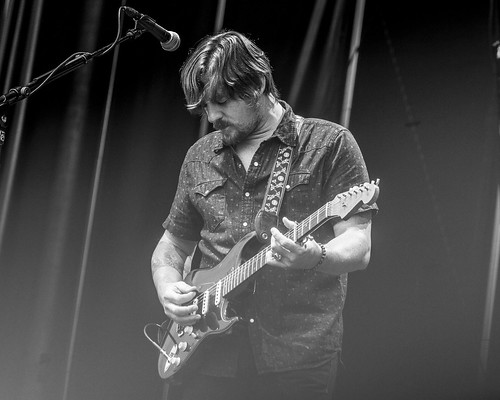 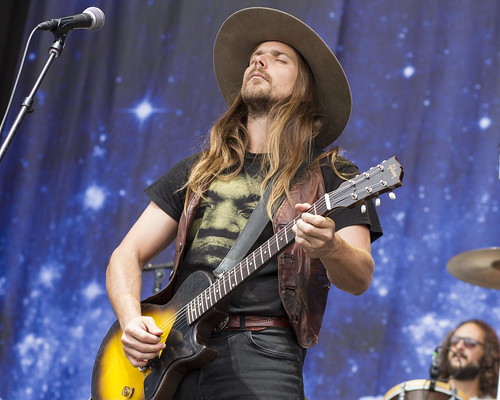 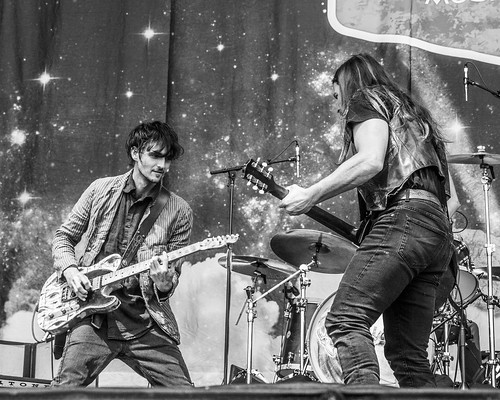 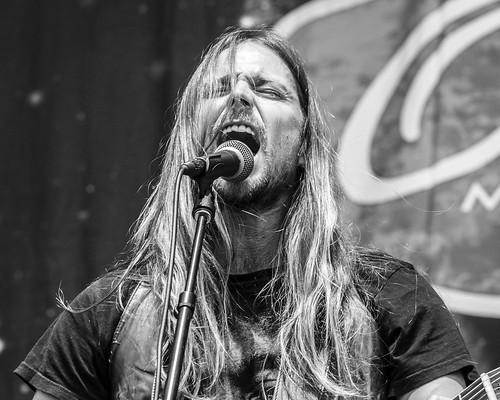 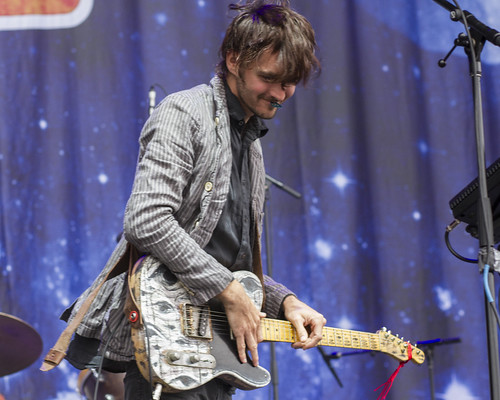 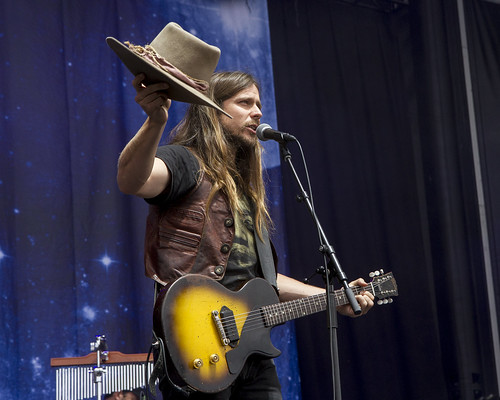 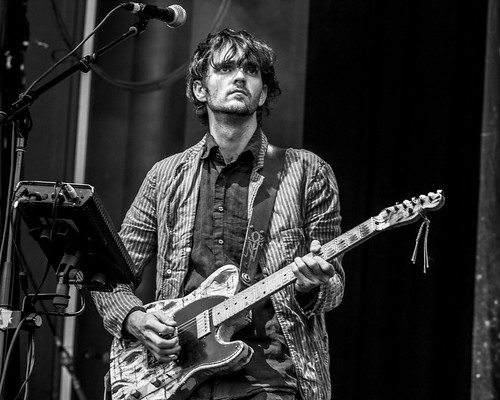 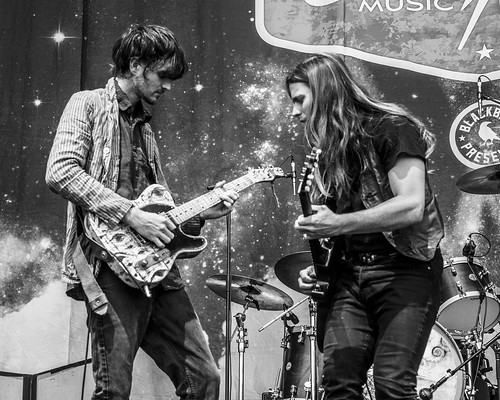