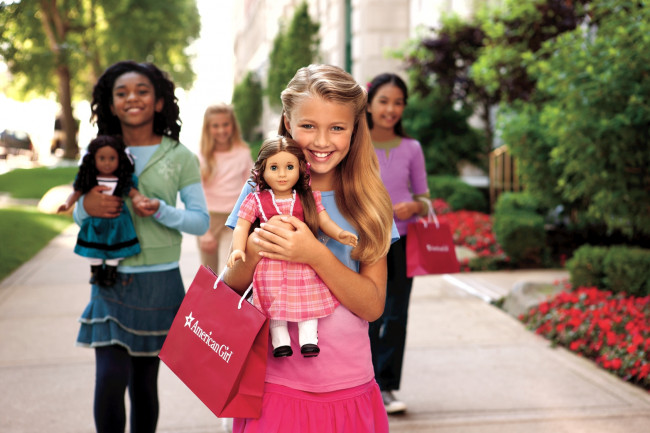 The popular line of American Girl dolls has become an all-new musical based on the stories of the Mattel toy line’s characters and stories.

“American Girl Live” is embarking on its first nationwide tour starting in December, stopping at the F.M. Kirby Center in Wilkes-Barre on Wednesday, Jan. 30, 2019 at 7 p.m.

“American Girl Live” is a premiere stage production featuring all-original songs and unforgettable experiences. Come along to sleepover camp with some new friends for an exciting summer away from home. As bold tales of bravery and friendship come to life, iconic American Girl characters lend a hand through story and song. Join fan favorite American Girl characters and the campers as they follow their hearts, share their dreams, and learn the power of friendship.

The mantra of the all-female creative team behind this entirely new show is to “celebrate girls.”

“Director Gina Rattan and I both felt strongly from the get-go that this show needed to have an all-female creative team, both to honor the values of the brand as well as to present a strong message – that every girl is the hero of her own story!” says producer Simone Gianfrancesco. “Who better to bring this message to life than a passionate group of women, aiming to inspire the next generation of creative thought leaders?”

“It’s important to understand that this is rare. There are all-male or male-dominated creative teams on most projects, no matter the subject matter,” says Rattan. “American Girl, a company for and inspired by girls, cared enough to ensure that women were the stewards of bringing this story about the positive power of girlhood to life for young girls everywhere.”

American Girl is a premium brand for girls and a wholly-owned subsidiary of Mattel, Inc., a creations company that inspires the wonder of childhood. Headquartered in Middleton, Wisconsin, American Girl offers an inspiring world of dolls, content, and experiences that nourish a girl’s spirit and help develop her strength of character. Bestselling lines include Truly Me, Girl of the Year, Bitty Baby, WellieWishers, and American Girl’s classic historical characters. The company sells products through its award-winning catalog on americangirl.com, in its proprietary U.S. experiential retail stores, and specialty retailers nationwide. By inspiring girls to be their best, American Girl has earned the loyalty of millions and the praise and trust of parents and educators.

As the leading producer and promoter of branded live entertainment in the United States, Mills Entertainment, a division of Creative Artists Agency, collaborates with top talent and property holders to create unforgettable live experiences. With full global distribution and partnerships worldwide, its specialty is taking shows from concept to stage, serving as the complete solution in realizing the vision. Current projects include “Ripley’s Believe It or Not! Carnival of Curi-oddities,” “Daniel Tiger’s Neighborhood Live,” “Theresa Caputo Live! The Experience,” “Bring It! Live,” and “#IMOMSOHARD.” 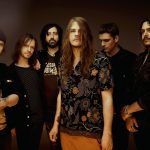 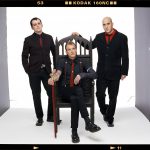 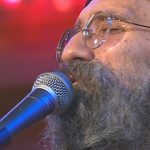