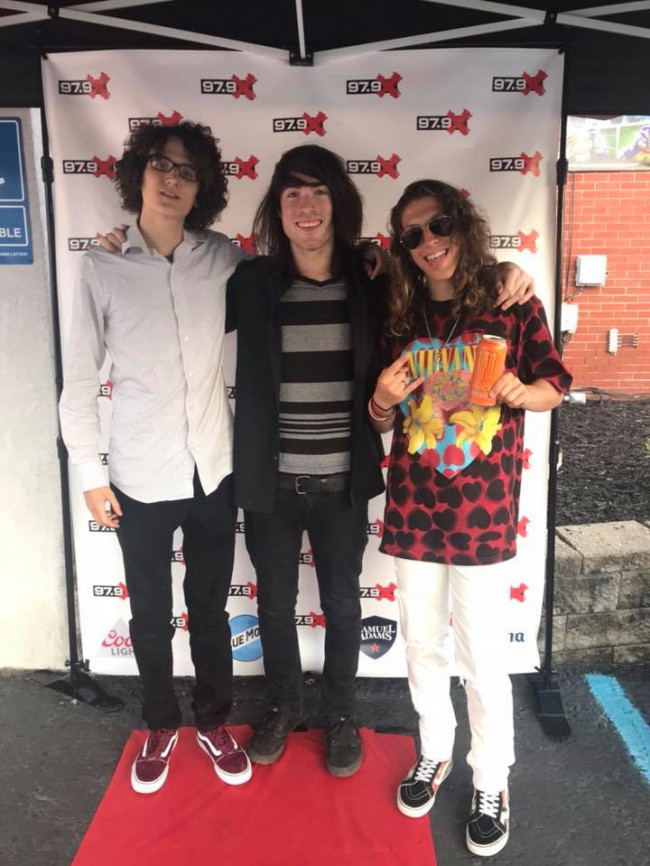 Pen Argyl punk rock trio Blind Choice will officially release their new EP, “Mental Scars,” this Friday, Oct. 12 and debut some of their new songs live at Octoberfest at Electric City Harley-Davidson in Dickson City on Saturday, Oct. 13 with Another Day Dawns and The Holtzmann Effect.

The young rockers recently won the local neXt2rock competition, sponsored by 97.9X, at Thirst T’s Bar & Grill in Olyphant on Aug. 25, earning the right to compete in the national competition.

Comprised of Dylan Pysher (guitar and lead vocals) and Matt Habrial (bass) of Pen Argyl and Tanner Snyder (drums) of Moscow, Blind Choice submitted a song from their new EP, “Balance on the Floor,” to neXt2rock, along with 40 other local bands. After online voting, their track was picked as one of the Top 10 and they competed live, playing three original songs for a panel of judges – 97.9X radio host Mike Duffy, Gallery of Sound owner Joe Nardone Jr., and Motionless In White singer Chris Motionless – and receiving the highest score.

“Mental Scars,” the follow-up to 2017’s “Firing Squad,” is their second EP recorded and engineered by Bret Alexander at his studio, Saturation Acres, in Dupont. Working with the award-winning musician and producer is “always an amazing experience,” the band said.

“These songs are personal to me. They are about friendships that I have had and real emotions that I have felt,” Pysher said of the lyrics he wrote.

Together, they were able to put music to these lyrics that made it all come full circle.

“Our sound is changing. It’s different from our first EP, and we are creating our own tone. We are all very proud of this EP. These four new tracks represent us and our combined style very well,” Pysher added.

Breaking down the EP song by song, Pysher wrote “Balance on the Floor” about anxiety because he has dealt with it his whole life. He thought it would be therapeutic for himself and also help others who suffer from anxiety.

“I Don’t Exist” is about when you’ve been there for a friend or someone you’ve known for a while and they completely ignore you and don’t acknowledge you whatsoever, even when you’re making the most effort to be there for them. “Stormy Night of Stray” is about when you think that you could trust someone, but they won’t tell you the truth, even though you already know the truth and it hurts.

Similarly, “Old Good Friend” is about a close friend that you spent a lot of time and memories with, then they suddenly just seemed to efface themselves and change.

Blind Choice continues to form and develop their own sound with every new original song, not only incorporating punk rock, but the sounds of alternative rock and pop punk as well. 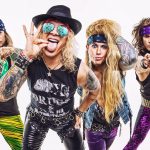 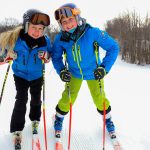 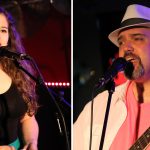