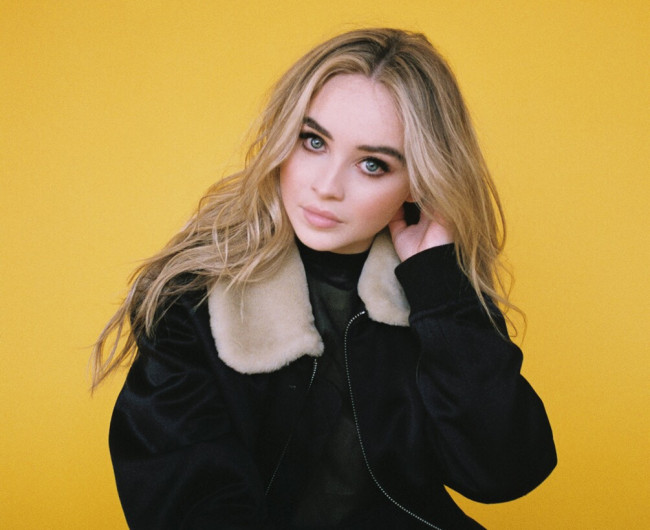 A limited number of VIP packages will also be available for purchase. For $100, the VIP package includes a guaranteed seat in the first 12 (or closer) rows, a catered VIP pre-party, and a take-home photo with all the artists.

Sabrina Carpenter was born in the Lehigh Valley in 1999. She began her acting career in 2010 with a guest appearance on “Law & Order: SVU.” She is best known for her role as the best friend of Rowan Blanchard on Disney Channel’s “Girl Meets World,” the sequel to 1990s sitcom “Boy Meets World.” In 2014, she landed a deal with Hollywood Records, and her debut single, “Can’t Blame a Girl for Trying,” was released in March of that year. She has since released two full-length albums, “Eyes Wide Open” and “Evolution.” Her upcoming studio album, “Singular,” will be released on Nov. 9.

PrettyMuch is an American/Canadian pop boy band formed by Simon Cowell in 2016. The group gained attention on social media in 2017 with their cover songs and dance videos. Their debut single, “Would You Mind,” was released in 2017 and peaked in the Top 40 on Billboard’s Mainstream Top 40 charts. They released their debut EP, “PrettyMuch an EP,” on April 19, and their new summer single, “Summer on You,” written by Ed Sheeran, was released in June.

Formed in 2016, lovelytheband is a Los Angeles indie pop band that topped the Billboard Emerging Artists chart in October. Their single “Broken” quickly earned over three million streams on Spotify and charted on several Billboard charts. The group released their first EP, “Everything I Could Never Say,” in September of 2017, followed by their debut album “Finding It Hard to Smile” in August of 2018. They performed at the Scranton Iron Furnaces in July.

Kim Petras is a German singer/songwriter who now lives in Los Angeles. Petras began recording music as a teenager and released her debut EP, “One Piece of Tape,” in 2011. In 2017, she independently released her debut single, “I Don’t Want It at All,” which was produced by Dr. Luke and topped the viral music charts on Spotify. This landed her a partnership with the company. She has since released five more singles that have accumulated over one million streams. Petras became subject to major media coverage at the age of 16 after becoming the youngest person to undergo gender transition.

AJ Mitchell is a singer/songwriter based in Los Angeles who first came onto the music scene via Instagram, gaining 1.5 million followers after posting covers and original songs. His love of music began at an early age, and he cites a well-rounded array of influences, including Coldplay, The Beatles, Bruno Mars, and Lil Wayne. Now with more than 15 million plays on Spotify, he has released his debut EP, “Hopeful.” 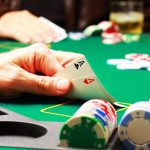 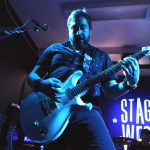