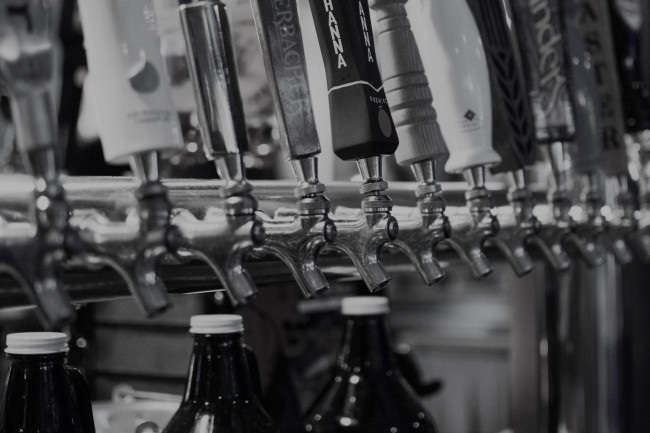 Beer Boys, the popular Wilkes-Barre bar and restaurant that features the area’s largest draft selection with 72 beers on tap, will be celebrating 19 years in business with 19 brews made by a local brewery, Susquehanna Brewing Company in Pittston, on Saturday, Jan. 26 from 2 p.m. through 2 a.m.

With year-round and seasonal beers, along with a special cask of Cherry Shandy on tap, there will be something for every craft beer lover to enjoy. Everything is available in pints and flights, which include free SBC glassware and giveaways while supplies last. Crowlers and growlers will also be available to take home.

Dallas, Pennsylvania-born DJ Kenton will be spinning tracks upstairs from 10 p.m. until 2 a.m., but patrons are encouraged to arrive early for the best beer selection.

Winning the Gold Medal at the World Beer Cup for Shady Spot Lemon Shandy in 2016 and the Bronze Medal at the Great American Beer Fest for its Goldencold Lager in 2015, Susquehanna Brewing Company has become a regional favorite and a staple at many local bars, restaurants, and events. No one but Beer Boys (176 N. Washington St., Wilkes-Barre), however, will have this many SBC brews on tap this weekend.

For more information on this event, see the Facebook event page. Learn more about SBC from brewery co-owner and co-founder Fred Maier in Episode 85 of the NEPA Scene Podcast:

Having started his music career as a drummer in a small town in Pennsylvania, Kenton became interested in DJing and music production due to his love for all types of music. In 2012, he started playing small gigs and producing music. He quickly made a name for himself in his hometown and eventually moved to New York City to advance his career. Kenton now plays and travels all over the tri-state area between New York City, Philadelphia, Harrisburg, and his hometown in Northeastern Pennsylvania.

Nominated in the Best New Artist category of the first annual Steamtown Music Awards, winner of Electronic Act of the Year in the third annual SMAs, and official #KiddNation DJ for Pennsylvania, Ryan “Kenton” Hertel has proved to be one of the most in-demand local electronic acts in the state. The young artist has been featured on the Kidd Kraddick Morning Show, 97 BHT, WNEP-TV, Raver Magazine, EDM News TV, DigitalDJPool, Fist in the Air, NEPA Scene, and more.

Influenced by the likes of Calvin Harris, Dillon Francis, The Chainsmokers, Quintino, and similar artists, Kenton produces his own original music and remixes. His music had been heard worldwide with over 56 million listeners, 100,000+ song downloads, national radio play, millions of video views, and collaborations with international artists.

In December of 2014, Kenton released his remix of Taylor Swift’s “Blank Space” which quickly went viral, accumulating 250,000 plays and over 100,000 downloads in less than a month. Unfortunately, the song gained so much traction that it was removed from SoundCloud by Swift’s legal team. However, the accomplishment still exists.

Kenton made his national radio debut in October of 2015 with KiddNation’s #FlushTheFormat mix. During the mix, Kenton premiered his original song “Fleek” for the first time on national radio, which was heard by millions of listeners.

Kenton has been seen spinning all over the tri-state area’s hottest clubs and released his newest original song, “Everytime (featuring Delsa),” on July 25, 2017. 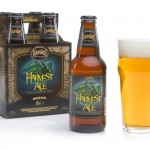 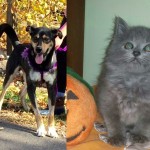 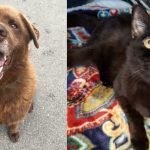