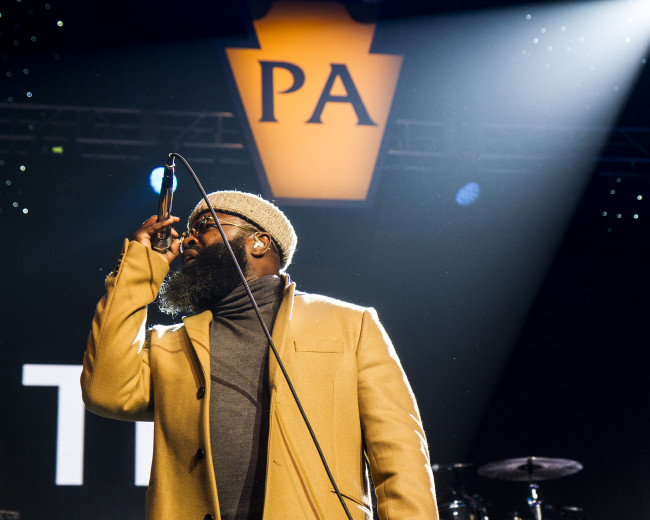 After a formal afternoon ceremony on Tuesday, Jan. 15 where Governor Tom Wolf and Lieutenant Governor John Fetterman were sworn in and delivered speeches, the newly elected (and, in Wolf’s case, reelected) Democrats were able to let loose a bit that night at the Moving Pennsylvania Forward Inaugural Celebration at the Pennsylvania Farm Show Complex and Expo Center in Harrisburg.

“This celebration will showcase the best of Pennsylvania’s robust performing arts community,” Rob Ghormoz, co-executive director of the Wolf Inaugural 2019 Committee, said before the event, which was funded entirely by private donations. “We are excited to present this talented slate of performers from across the commonwealth as we celebrate Governor Wolf’s second term of moving Pennsylvania forward.”

While food, drinks, and desserts made in the Keystone State were served to the thousands in attendance, a wide variety of musicians and entertainers took the stage underneath a giant keystone, including emcee DJ Headrush from Philadelphia, Miss Pennsylvania 2017 and saxophone soloist Katie Schreckengast from Palmyra, York gospel group The Rossums, and bluegrass band Bluestone, with members from Adams and York counties. The young YWCA Temple Guard Drill Team from York also marched and danced with the drum corps before the anticipated headliners at 9:30 p.m.

The Roots were the biggest draw of the evening and did not disappoint. Mixing jazz, R&B, rap, and hip-hop into their unmistakable sound, the legendary Philly band played through songs like “The Next Movement,” “Proceed,” and “Clones” without stopping, raising the energy in the room to its highest point. Praised by Rolling Stone as “one of the greatest live acts in the world,” the Grammy Award winners currently serve as the house band on “The Tonight Show Starring Jimmy Fallon” at Rockefeller Center in New York City, but they return to Philadelphia often for concerts, appearances, and the annual Roots Picnic.

“We wish Governor Wolf and Lieutenant Governor-Elect Fetterman the very best as they begin their new term,” The Roots said in a press release issued prior to the event.

“We’ve gone from a commonwealth at a crossroads to a commonwealth on a comeback. And today, even as we reflect on our pride in the Pennsylvania we inherited from our parents, we can look forward to the future with renewed hope that we’ll leave an even better Pennsylvania for our children,” Wolf stated in his inaugural address.

Now, I’d love to take credit for all of that. Heck, while we’re at it, I’d love to take credit for the Eagles winning the Super Bowl, Villanova winning the Final Four – twice, and the Penguins bringing home the Stanley Cup – twice. But the accomplishments of the last four years aren’t my accomplishments. These are our accomplishments. Pennsylvanians have earned the right to feel optimistic about our future. And as we look forward to the next four years, I want us to be ambitious in imagining the Pennsylvania we can build together.” 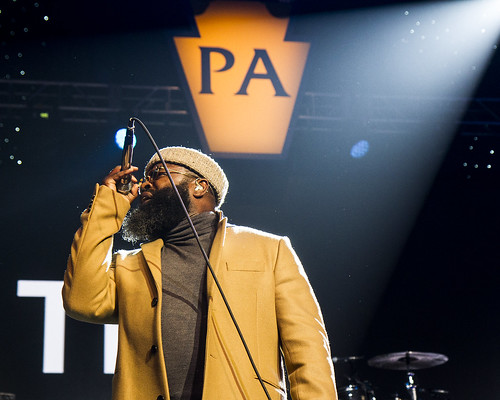 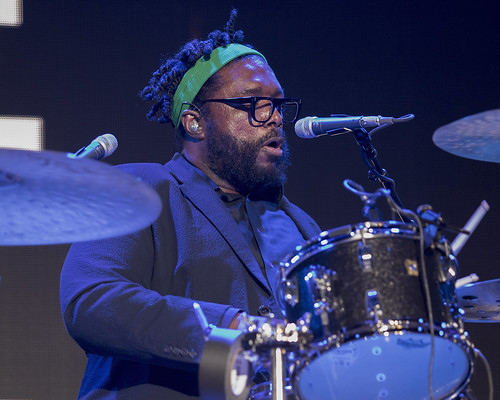 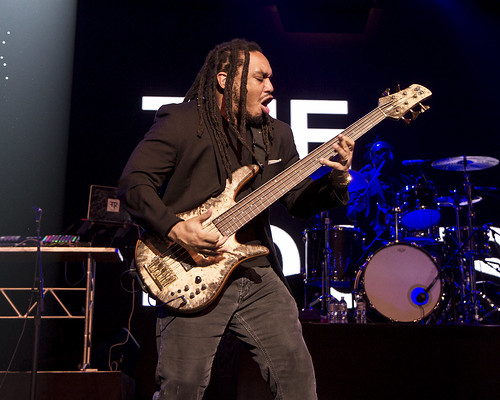 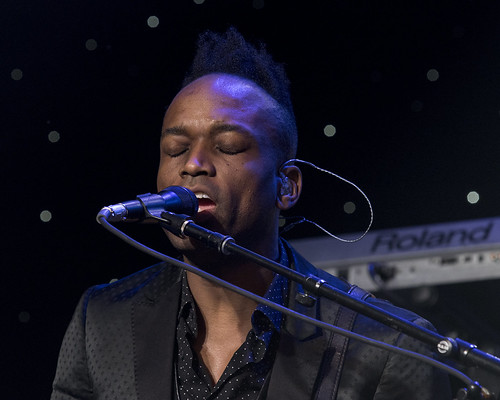 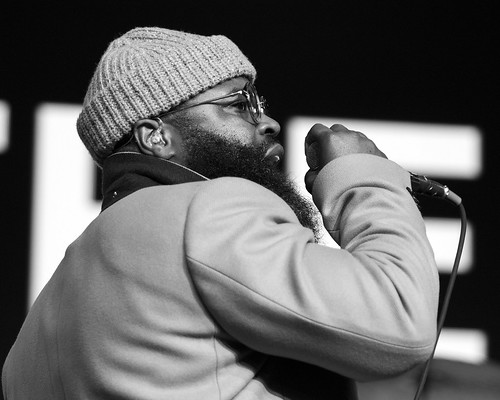 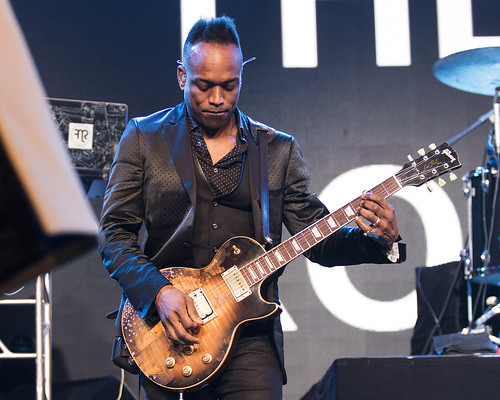 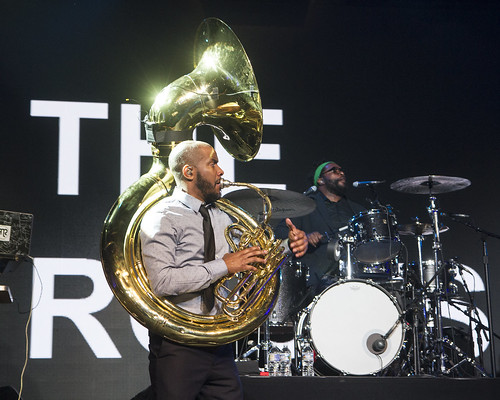 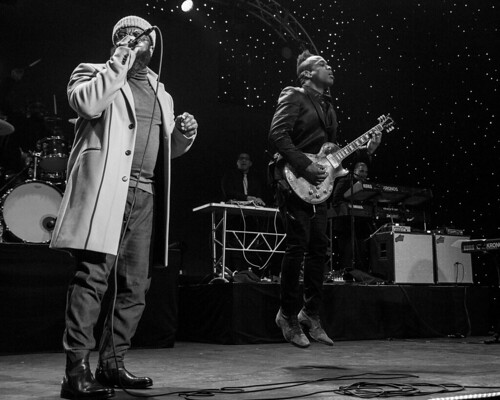 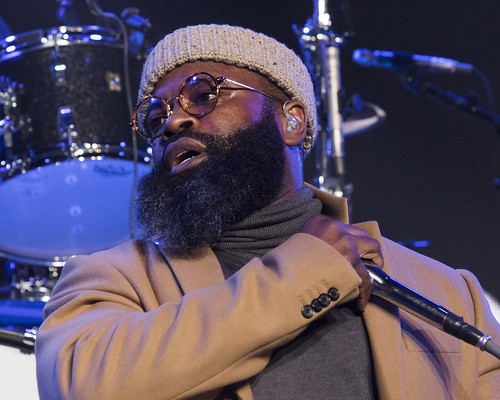 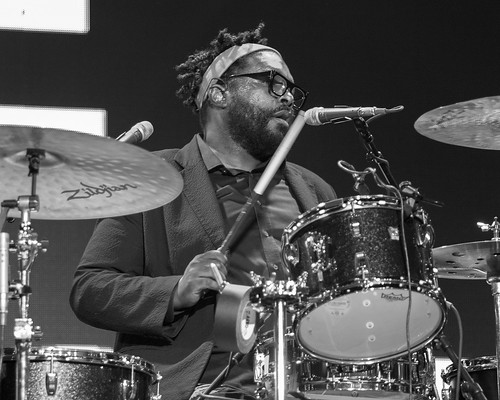 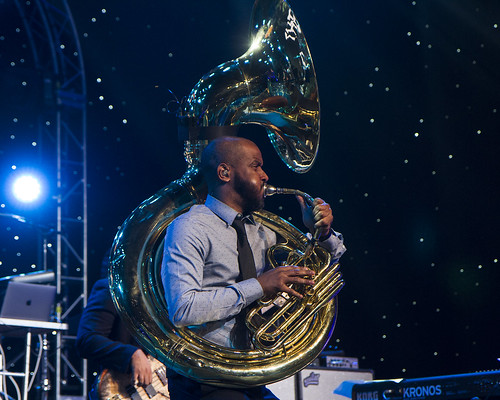 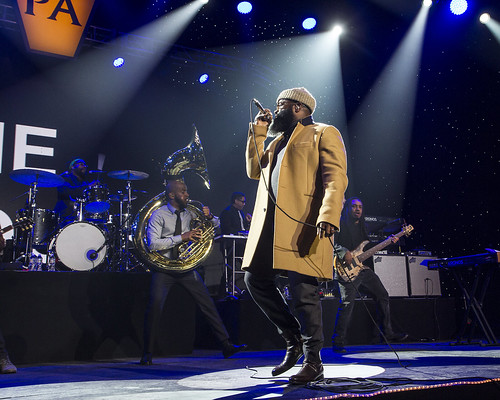 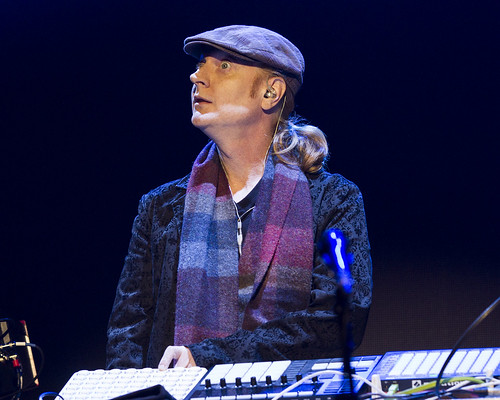 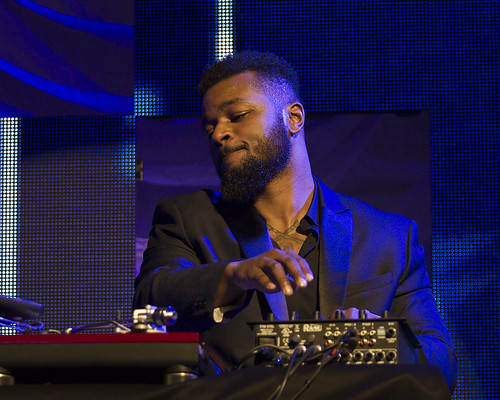 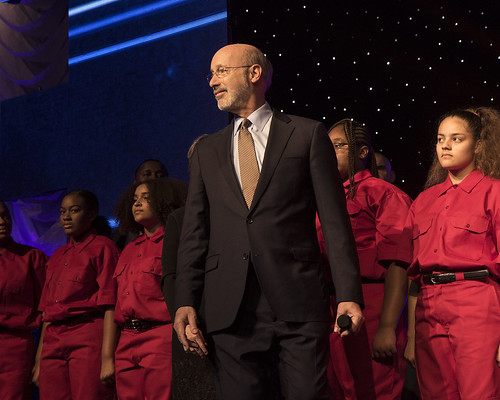 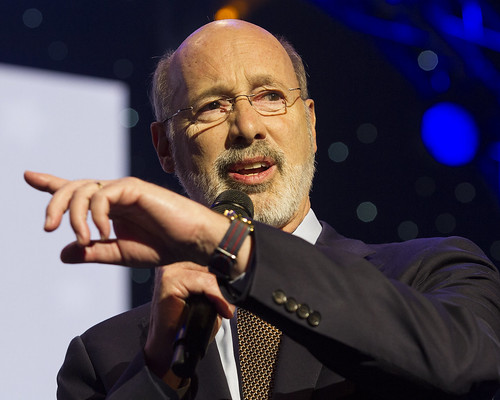 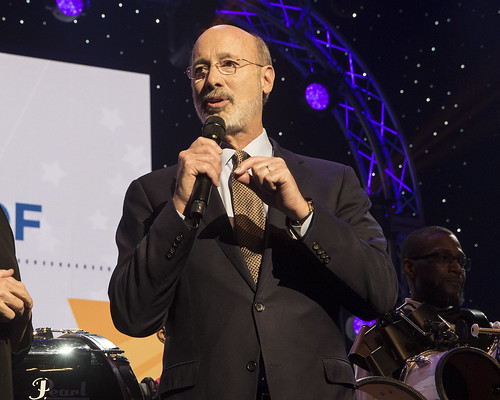 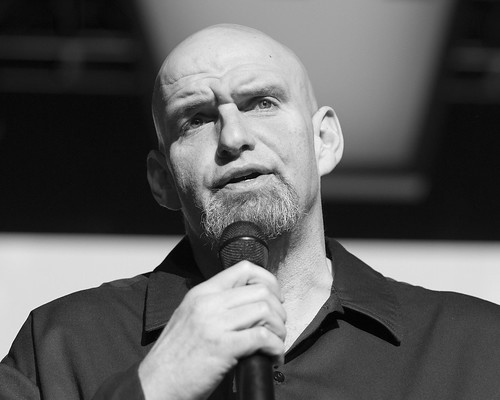 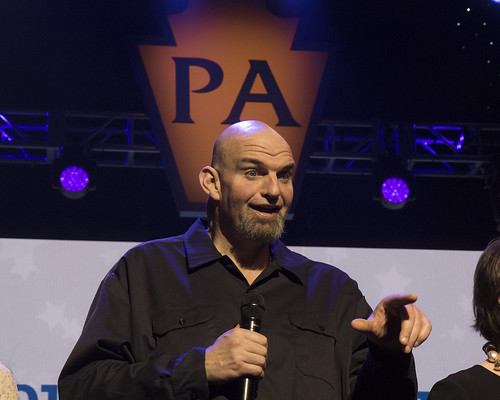 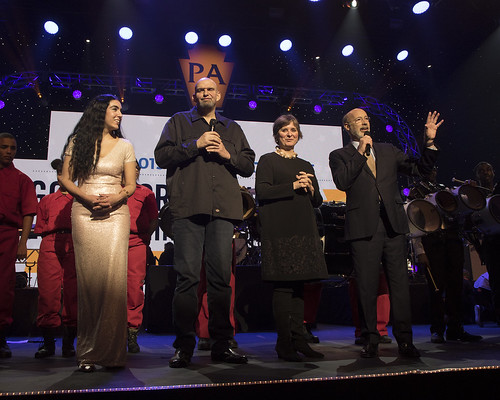 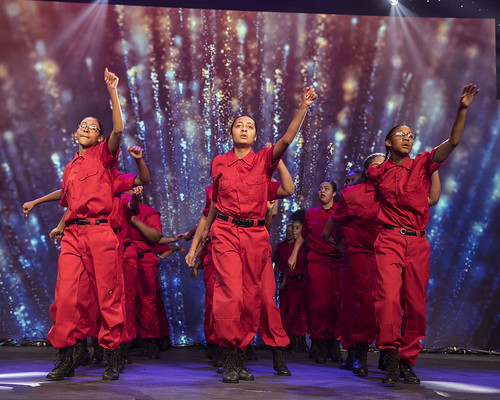 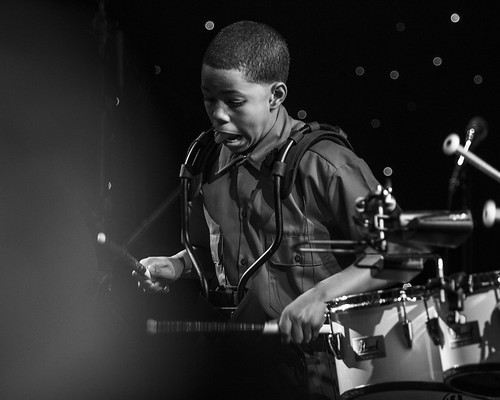 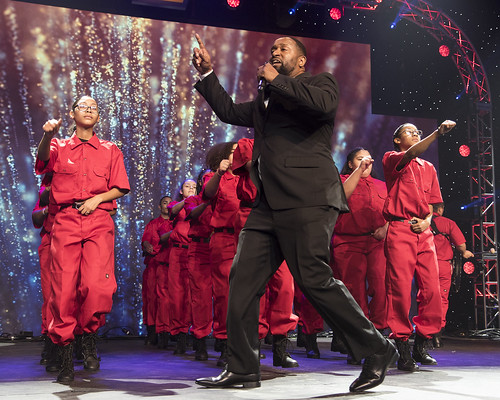 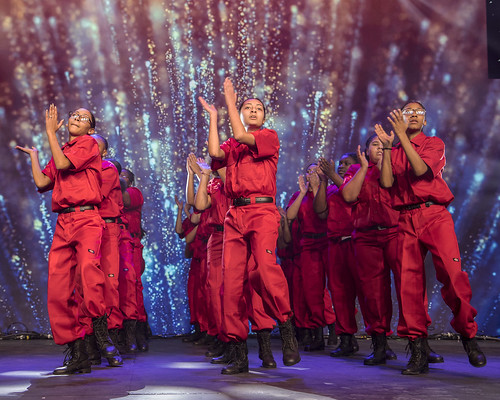 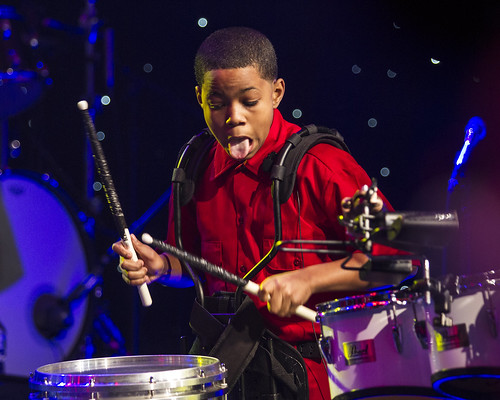 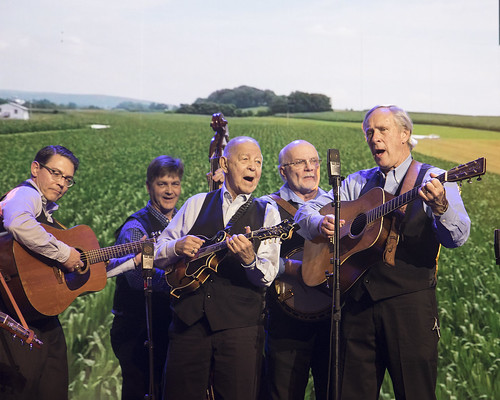 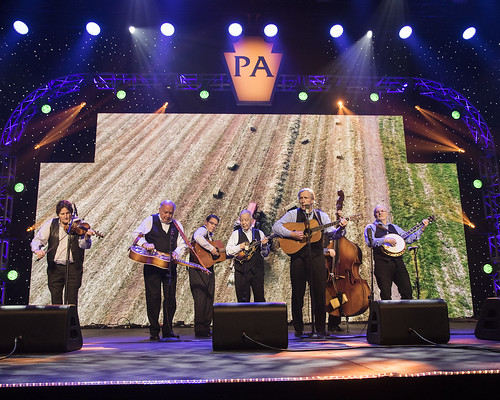 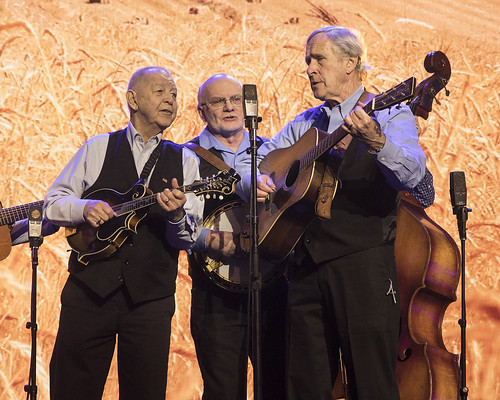