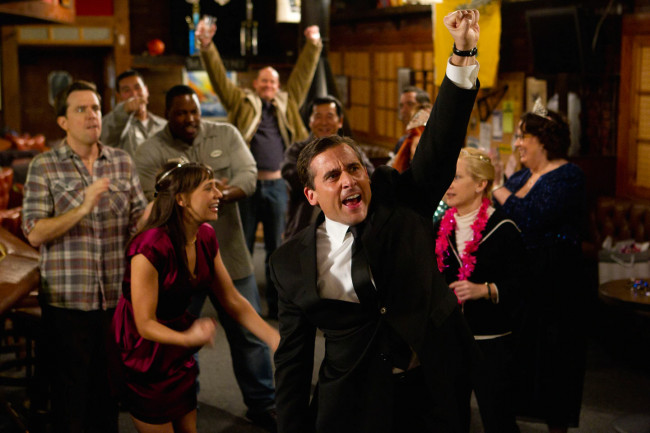 What better place is there to hold an “Office”-themed party than the home of Dunder Mifflin?

While the hit NBC television show ended in 2013, its popularity in syndication and on Netflix is still going strong. Fans even visit Scranton regularly to look for shooting locations, though only the opening credits and a few exterior shots throughout the comedy series were actually filmed in the Electric City.

“The Office” conventions, which brought actors, writers, and even the theme song band “The Scrantones” to Scranton, have also long since passed, but random signs for the fictional Dunder Mifflin Paper Company remain downtown, and many locals seem to love the show as much as the rest of the country does, particularly Josh Balz.

As the all-black clad owner of The Strange and Unusual Oddities Parlor in Kingston and Philadelphia, a former member of Scranton metal band Motionless In White and current solo artist, and the mind behind the dark and kinky Noir Nights pop-up bar series, Balz might not seem like a typical “Office” fan, but he proudly sports a Michael Scott tattoo and even calls it “the greatest TV show ever created” in an announcement that he is is celebrating the sitcom with a themed pop-up party at Stage West (301 N. Main Ave., Scranton) on Saturday, March 23 at 8 p.m.

There will be themed food and drink for the true die-hard “Office” fans to appreciate. A DJ will be spinning music all night long for you to dance the night away, with many themed photo-ops. There will also be multiple rounds of “Office” trivia with prizes awarded. We encourage attendees to dress as your favorite characters – the more creative, the better!

It’s going to be an amazing night! Come early… “that’s what she said.”

Tickets for the 21+ event, which are $10, are on sale now via Eventbrite. Though Michael Scott would tell you that, “There ain’t no party like a Scranton party, ’cause a Scranton party don’t stop,” this one is set to wrap up by midnight.

This is the first “Office”-themed event Balz will be hosting, but his Noir Nights at Stage West have been a success from the get-go. Following a sold-out New Year’s Eve masquerade party, the fourth installment, “Dark Circus,” will arrive on Valentine’s Day.

The 29-year-old entrepreneur runs The Strange and Unusual, an oddities shop he opened in Kingston in 2013 with tattoo artist and “Ink Master” winner Ryan Ashley Malarkey. The unconventional store, which sells clothing, antiques, vintage items, taxidermy, novelties, and more that have a distinct weird and/or creepy aesthetic, later expanded to a second location in Philadelphia and also supports an online shop.

His new musical solo project, Strange Kids, released a single called “Wind Me Up” last February, and he closed 2018 with another track, “Ready to Die,” on Christmas day.

See NEPA Scene’s photos of Balz performing with Motionless In White at the 2016 Vans Warped Tour in Scranton here. Listen to him talk about Noir Nights, his creepy collection and unique businesses that sell everything from dark clothing to taxidermy, 10 years of playing all over the world with MIW, Strange Kids, and more in Episode 81 of the NEPA Scene Podcast: 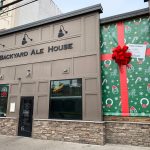 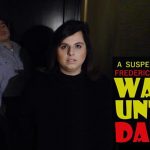