38 Special brings Southern rock back to Penn’s Peak in Jim Thorpe on Aug. 16 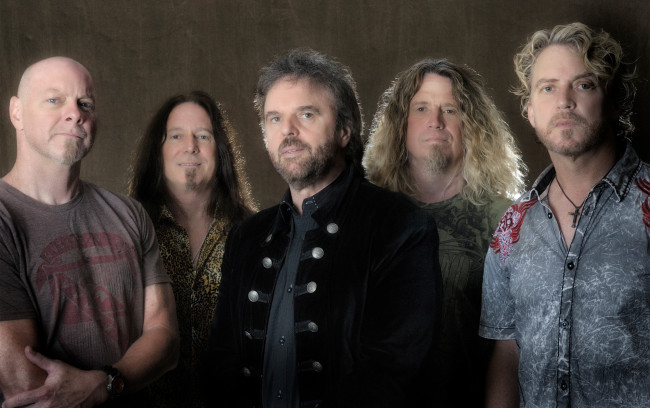 After more than three decades together, 38 Special continues to bring their signature blast of Southern rock to over 100 cities a year. It was announced today that the band will return to Penn’s Peak in Jim Thorpe on Friday, Aug. 16 at 8 p.m.

Tickets, which are $38 for reserved seating or $45 for the pit (standing room only), go on sale next Friday, Feb. 22 at 10 a.m. at all Ticketmaster outlets, the Penn’s Peak box office (325 Maury Rd., Jim Thorpe), and Roadies Restaurant and Bar (325 Maury Rd., Jim Thorpe). Penn’s Peak box office and Roadies Restaurant ticket sales are walk-up only; no phone orders.

At each and every 38 Special show, thousands of audience members are amazed by the explosive power of the band’s performance. Their many gold and platinum album awards stand in testament to the endurance of a legendary powerhouse. 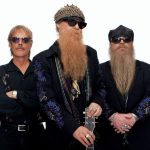 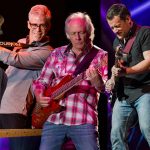