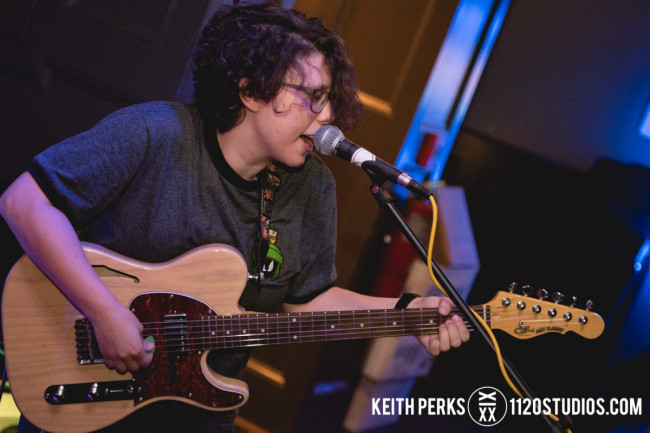 Local artists from the 570 area code can apply for free through the Electric City Music Conference website. All other artists can apply to perform at the conference via Sonicbids.

The conference also released its timeline of events for its sixth year last week. 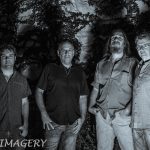