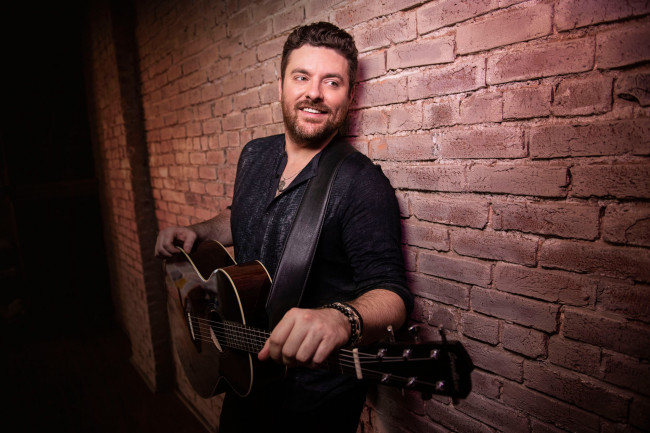 The first leg of the tour will include over 25 shows from coast-to-coast through September in markets that include Charlotte, Boston, Philadelphia, Dallas, Las Vegas, Indianapolis, St. Louis, Phoenix, and San Diego, with special guest Chris Janson as direct support, along with fellow country artists Dylan Scott, LoCash, and Jimmie Allen.

It will stop at The Pavilion at Montage Mountain in Scranton on Friday, June 21, with Chris Janson and Dylan Scott opening the show.

Consistently praised for his “rangy baritone and classic meets contemporary production” (Entertainment Weekly), in just the past 15 months, Young has been honored with membership into the Grand Ole Opry; included in the Country Music Hall of Fame’s American Currents exhibit; earned his second ACM Male Vocalist nomination; added two new chart-toppers to his discography, totaling 11 No. 1 singles; and headlined a massive 55-city arena tour, including a hometown stop at Nashville’s Bridgestone Arena, playing to a capacity crowd of nearly 14,000 fans, friends, and family. The ACM and Grammy-nominated singer, whose “deep, soulful vocals hold the crowd’s attention” (Detroit Lakes Tribune), is thrilled to launch his new headlining tour in 2019.

“Last year on the road was incredible, and I’m crazy excited to get back out there with new music and the Raised on Country Tour, and to have Chris Janson, Dylan Scott, Jimmie Allen, and Preston and Chris from LoCash join me on tour,” Young said.

Citi is the official pre-sale credit card for the tour. As such, Citi cardmembers have access to purchase U.S. pre-sale tickets through Citi’s Private Pass program. Fans can also purchase tickets for select cities as part of Live Nation’s Country Megaticket, and additional dates will continue to roll out over the coming weeks. In addition, Chris Young VIP packages will be available.

By his 33rd birthday, RCA Records Nashville artist Chris Young has accumulated an impressive list of accomplishments, including membership in the iconic Grand Ole Opry, 11 career No. 1 singles, 17 RIAA gold, platinum, and multi-platinum-certified projects, two Grammy nominations, three Country Music Association nominations, and four Academy of Country Music nominations. As a prolific creator, he has given fans seven studio albums in 12 years, including “Losing Sleep,” his third project in less than two years. The title track is certified platinum, while “Hangin’ On” is his ninth No. 1 as a songwriter. “Losing Sleep” (2017) and “I’m Comin’ Over” (2015) debuted at No. 1 on Billboard’s Top Country Albums chart, with “I’m Comin’ Over” becoming Young’s first double platinum single.

Named “one of his era’s finest traditionalists” by the Associated Press, Young has quickly become an international ambassador for country music, performing to capacity crowds around the world, including the sold-out C2C Festival in the U.K. With a hit-packed set that highlights his 11 chart-toppers – including back-to-back No. 1s “Losing Sleep,” “Sober Saturday Night,” “Think of You,” and “I’m Comin’ Over” – the Grammy and ACM-nominated vocalist headlined the Chris Young Losing Sleep 2018 World Tour with more than 55 arena and amphitheater shows, including his first hometown headlining stop at Nashville’s Bridgestone Arena, playing to a capacity crowd of nearly 14,000 fans, friends, and family.

Chris Janson is a platinum-selling, high-octane entertainer, multi-instrumentalist, award-winning singer/songwriter, and the youngest living member of the Grand Ole Opry. Janson’s new song, “Good Vibes,” is the debut single from his forthcoming third studio album. His sophomore album, “Everybody,” produced his second No. 1 hit single, “Fix a Drink,” the chart-topping follow up to his No. 1 debut smash and summer anthem “Buy Me a Boat.” His CMA-nominated song “Drunk Girl” won Music Row Song of the Year and has been called “the most important song to come out of Nashville in years.” Janson closed out the 53rd ACM Awards with what Rolling Stone called a “must-see performance” and sold out multiple shows on his headlining Waitin’ on 5 Tour.

Curb Records’ hot rising star Dylan Scott is the total package – a powerful singer with a deep, resonating drawl; an old-soul songwriter with a young spirit; a heartthrob with an easy smile; and a dreamer who followed his father’s footsteps to Nashville. Critics expect big things from his hometown anthem, “Nothing to Do Town,” with Taste of Country dubbing his current chart-climbing single the “easiest radio hit of 2019.” As Scott’s “Nothing to Do Town” EP is anticipated to drop on April 26, the Louisiana native is now headlining the 2019 Nothing to Do Town Tour. Nominated for Best New Country Artist at the all-genre 2019 iHeartRadio Music Awards, his streams surpass 560 million with sales topping four million, while he’s also among the elite lineup for the 2019 Country Radio Seminar’s coveted New Faces of Country Music Dinner and Show in Nashville. “Dylan Scott,” his breakout album, delivered two consecutive Top 5 standouts with gold-certified “Hooked” and his first No. 1, the platinum-certified “My Girl.” 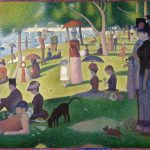