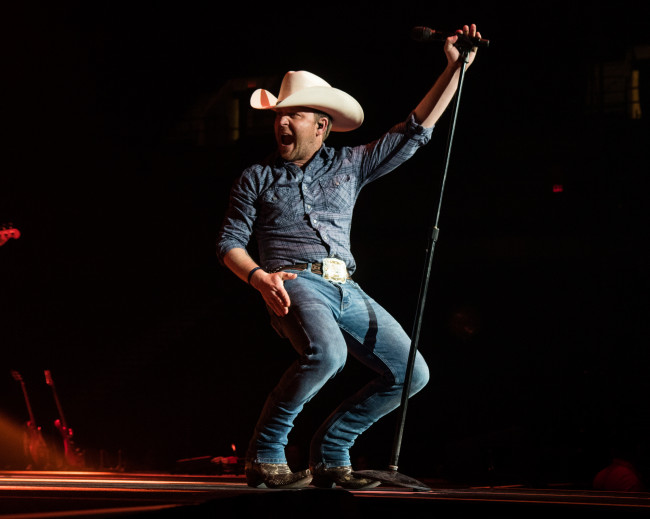 Locals who love country music were treated to a big Valentine’s Day concert at Mohegan Sun Arena at Casey Plaza in Wilkes-Barre Township when Justin Moore and Eric Paslay arrived on Thursday, Feb. 14.

The first 500 ladies in attendance received a special valentine card with “Moore love” on it, and one lucky woman, Terri Frazier, was given a randomly signed copy, so she got to meet him in person:

First 500 ladies in attendance for tonight’s @justincolemoore concert with special guest @ericpaslay will receive this commemorative #ValentinesDay card, and if it’s signed like this one, you’ll get to meet Justin! Great seats are still available at Ticketmaster and the NBT Bank Box Office. Doors are scheduled to open at 6:30pm – so get here early! #JustinMoore #MooreLove #MSAPA #WBHere

The multi-platinum singer of No. 1 hits “Somebody Else Will,” “You Look Like I Need a Drink,” “Small Town USA,” “If Heaven Wasn’t So Far Away,” “Til My Last Day,” and “Lettin’ the Night Roll” was sure to make everyone else feel special as well during his return to the arena, walking right out onto his extended stage to get up close and personal with fans on the floor. Still supporting his fourth studio album, 2016’s “Kinda Don’t Care,” Moore just recently announced his next record, “Late Nights and Longnecks,” set for release on April 26 via The Valory Music Company, a division of Big Machine Label Group in Nashville, Tennessee.

The first track from that album, “The Ones That Didn’t Make It Back Home,” reflects “on how small tragedies in schools, first-responder situations, and military affect the full community,” according to a press release. The “heartfelt, twang-laden salute” has a new music video that “features real fire fighters and former policemen as actors, and the classroom is a replica from an elementary school in Nevada.” It was filmed on Veterans Day by director Cody Villalobos, a former EMT, and ex-military personnel were on set to help with authenticity in portraying the emotional subject matter.

Eric Paslay, responsible for several No. 1 hits recorded by various country artists, brought his own powerful songs to Wilkes-Barre as the opening act, including his singles “Friday Night,” “Song About a Girl,” and “She Don’t Love You” from his debut self-titled album for EMI Nashville.

“I don’t make music to be famous or be cool,” the Grammy-nominated singer/songwriter said in a press release. “God didn’t give me the gift of somehow writing these songs and a decent enough voice to sing them to not share them. And through the music I was influenced by, my music pushes the limits in a creative way.”

See NEPA Scene’s photos of Justin Moore performing with Brantley Gilbert and Colt Ford in Scranton back in 2016 here. 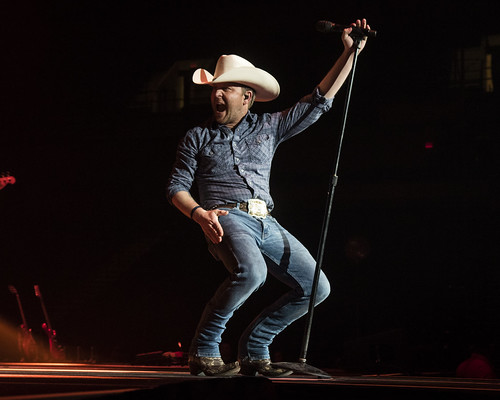 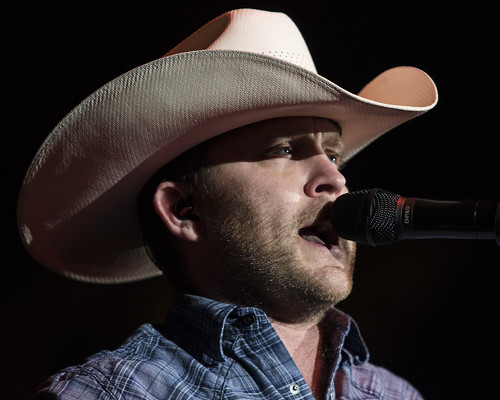 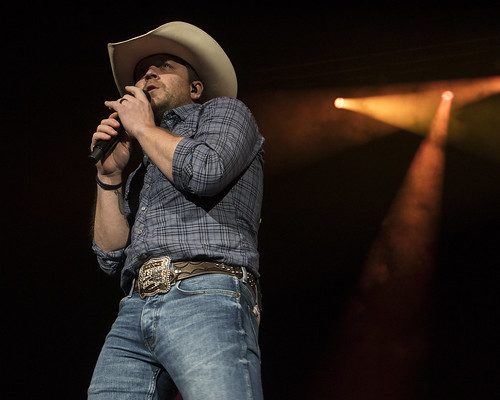 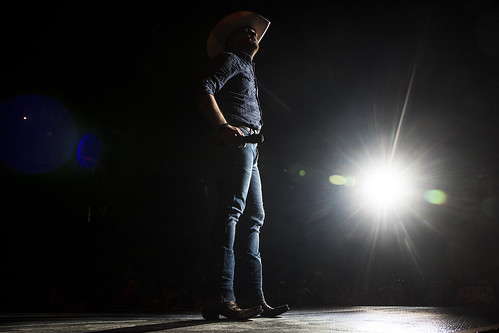 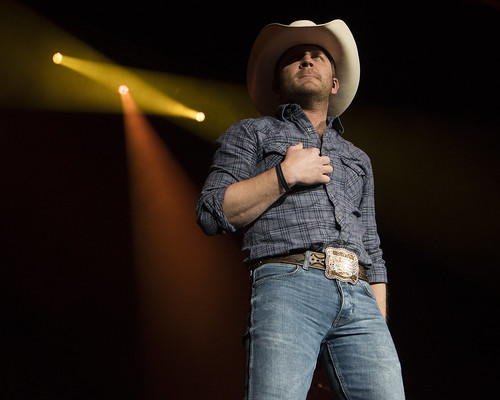 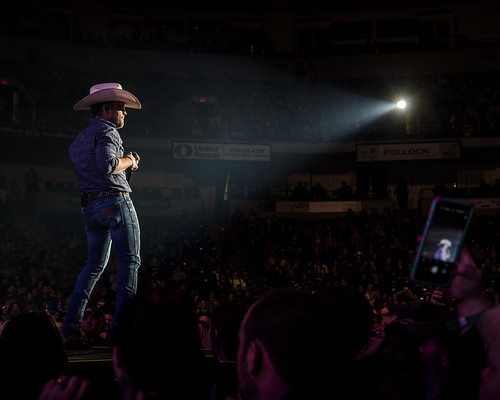 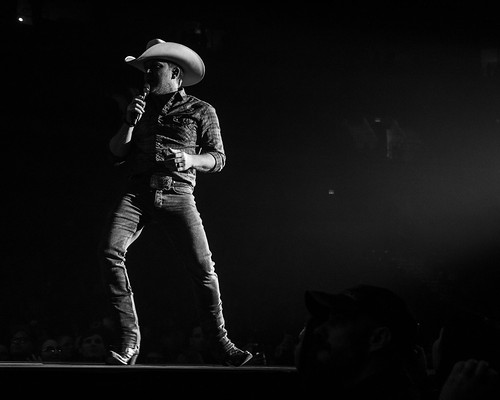 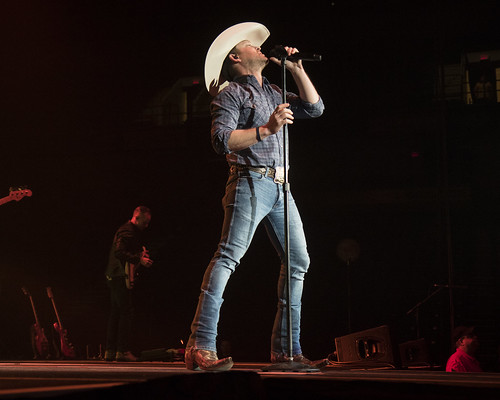 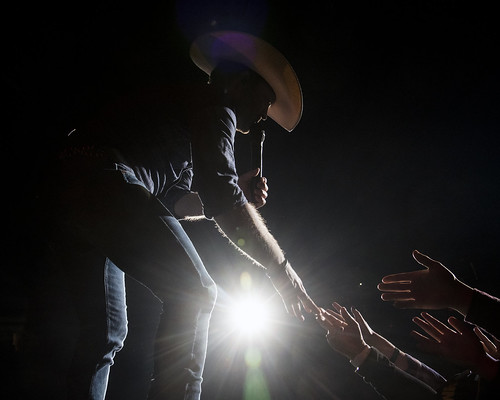 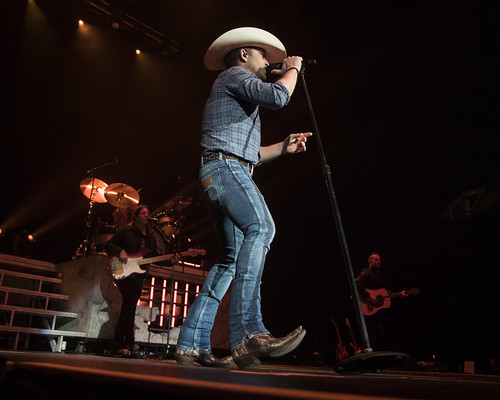 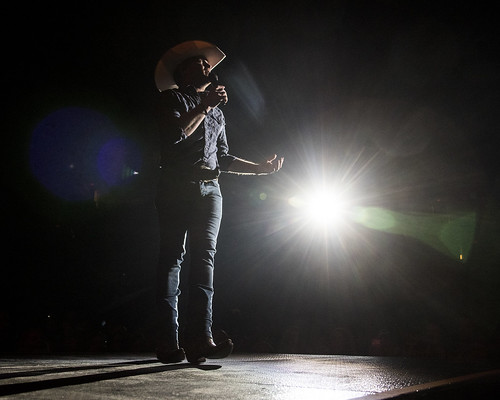 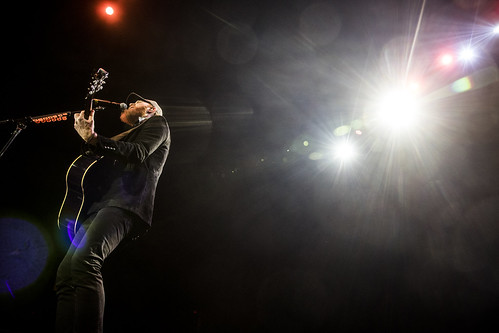 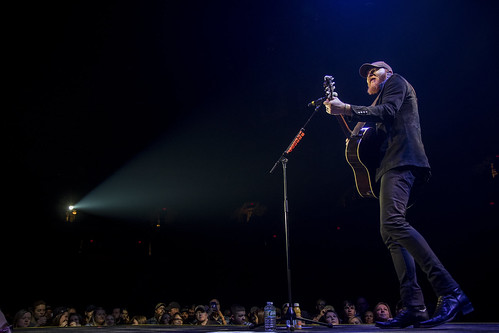 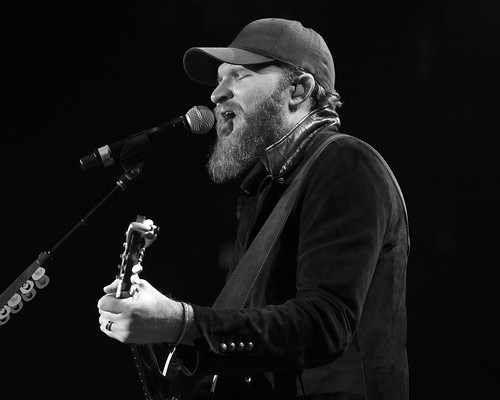