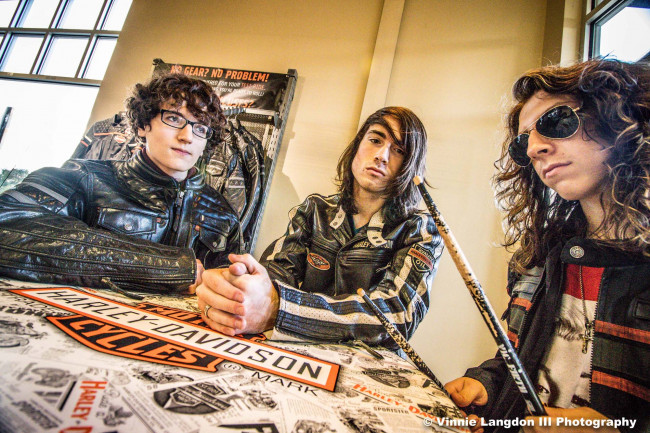 Lehigh Valley punk rock trio Blind Choice will make their debut at The V-Spot in Scranton on Friday, Feb. 15 at 9:30 p.m., which also marks the band’s 100th live show.

Comprised of Dylan Pysher (guitar and lead vocals) and Matt Habrial (bass) of Pen Argyl and Tanner Snyder (drums) of Moscow, the young group started playing together in March of 2017 when Snyder filled in for their drummer for a benefit concert. In the last two years, they have performed all over Pennsylvania, New York, and Connecticut, headlining shows and playing with national acts, touring bands, and local bands in Scranton, Stroudsburg, and the Lehigh Valley.

“We are super excited about 2019 and cannot wait to hit The V-Spot’s stage,” Tanner Snyder said. “We have so many upcoming shows, including with Another Day Dawns at One Centre Square [in Easton] for their album release party on Feb. 23.”

Blind Choice impressed a panel of judges and won last year’s local neXt2rock competition, sponsored by 97.9X, at Thirst T’s Bar & Grill in Olyphant, earning them a spot in the national competition.

The band released their latest EP, “Mental Scars,” a few months later, the follow-up to 2017’s “Firing Squad” and their second album recorded and engineered by Bret Alexander at his studio, Saturation Acres, in Dupont.

“These songs are personal to me. They are about friendships that I have had and real emotions that I have felt,” Pysher said about “Mental Scars.”

“Our sound is changing. It’s different from our first EP, and we are creating our own tone. We are all very proud of this EP. These four new tracks represent us and our combined style very well.”

Blind Choice recently received confirmation that their song “Balance on the Floor” from “Mental Scars” will be included on the 2019 Millennium Music Conference compilation CD. It was selected out of nearly 200 tracks submitted to the annual Harrisburg conference and showcase. It was approved by a review team that includes Tony Caravan, Adverteria; Jason Shaffer, Full Tilt Recording; Brian Cronin, Mirror Image Media; and James Brown.

“We are so pumped to be on this CD with artists from all over. It’s such an honor, especially being our first year at the conference,” Psyher stated. “It will be handed out to all artists and panels at the conference. We are also playing at the conference Friday, Feb. 22 at 7:30 p.m. at Blarney’s at Park Inn by Radisson Harrisburg West in Mechanicsburg.” 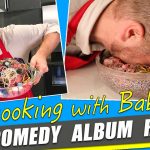 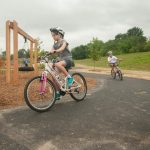