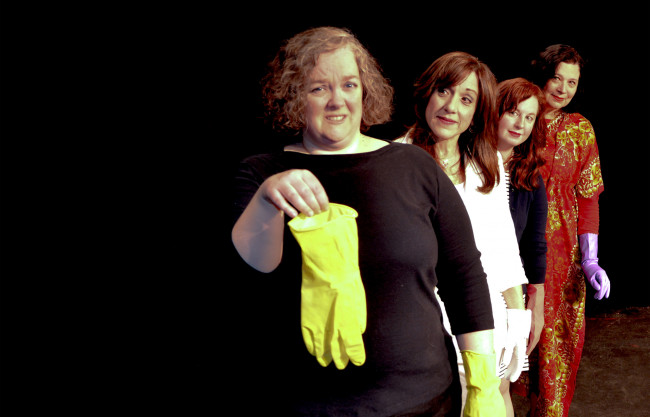 Directed by Eric Lutz, well-known for his many and varied performances in local theater groups, this romantic comedy is about loss, love, change, and redemption. “The Clean House” is both whimsical and touching.

A serious career-oriented doctor, Lane, has hired a quirky Brazilian maid. The only problem is that the maid, Matilde, hates to clean. Instead, she longs to be a comedienne. Lane is deserted by her husband, Charles, who leaves her for his mistress, Ana, a passionate, older Brazilian woman upon whom he recently performed a mastectomy. Ruhl’s enchanting play reminds us that there is humor and beauty to be find in life’s most unlikely messes.

Lutz and most of the cast are from Scranton. The show features Marcie Herman Riebe as Matilde, Susan Parrick as Lane, Mark Zdancewicz as Charles, Kelly Kapacs as Virginia, and Lorrie Loughney as Ana. David Alejandro Smith from Peckville serves as the stage manager.

A finalist for the 2005 Pulitzer Prize for Drama, the play had its world premiere at the Yale Repertory Theatre in Connecticut in 2004 and was produced off-Broadway in 2006. It received positive reviews, and Entertainment Weekly named the New York production one of the Top 10 theatrical attractions of 2006. “The Clean House” also won the 2004 Susan Smith Blackburn Prize, awarded annually to the best English-language play written by a woman.

Living in Brooklyn with her family, Ruhl currently teaches at the Yale School of Drama, and her latest book, “Letters from Max: A Book of Friendship,” co-authored by Max Ritvo, was published by Milkweed Editions in 2018. 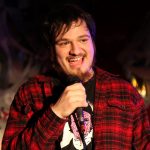 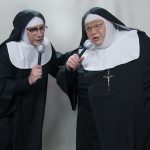