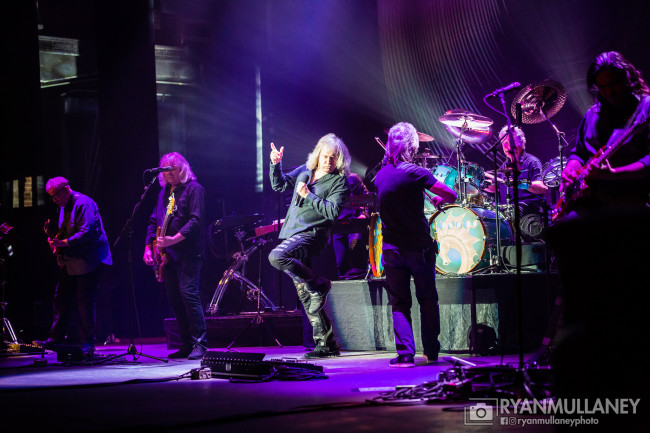 Kansas was forced to postpone their planned November show at the F.M. Kirby Center in Wilkes-Barre due to illness, so nothing was going to stop “America’s preeminent progressive rock band” from making up that concert on Sunday, March 3 – not even a snowstorm.

Despite the weather, many fans braved the elements to watch the classic rockers celebrate the 40th anniversary of their 1977 sextuple-platinum album “Point of Know Return” by playing it in its entirety, along with all the other hits that come with producing a massive catalog spanning 15 studio albums and various live and compilation albums. It was clearly worth it as locals were treated to a short acoustic set, a full electric set, and then all of “Point of Know Return,” which runs around 45 minutes just by itself. They closed, of course, with the timeless single “Carry on Wayward Son,” and carry on they have, with members now well into their 60s.

“Wilkes-Barre, PA, finally, the snow certainly went on tonight at the F.M. Kirby Center. Thank you for all the energy you brought from the audience,” the band posted across their social media accounts the next day.

“You were awesome tonight, Wilkes-Barre! Thanks for braving the elements and bringing lots of energy. … What a way to resume Point of Know Return Anniversary Tour shows.” 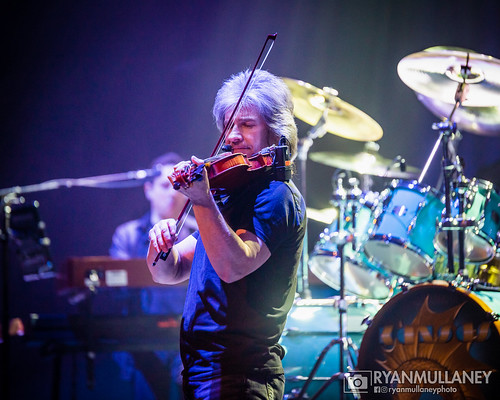 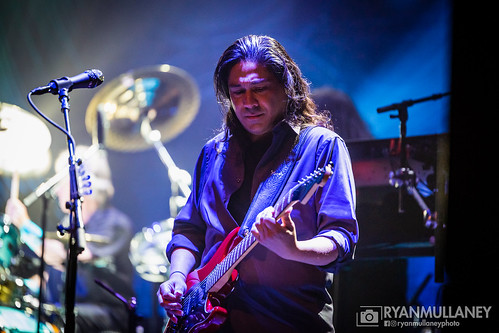 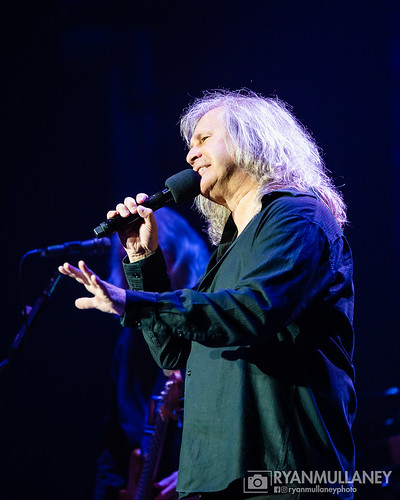 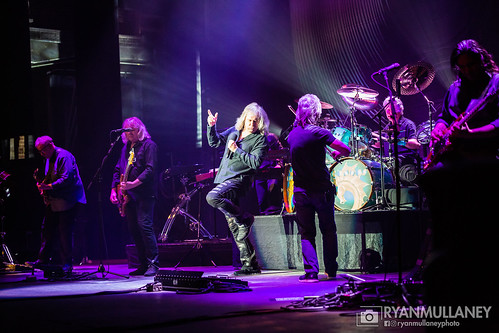 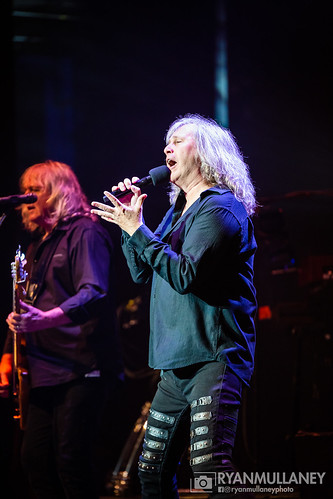 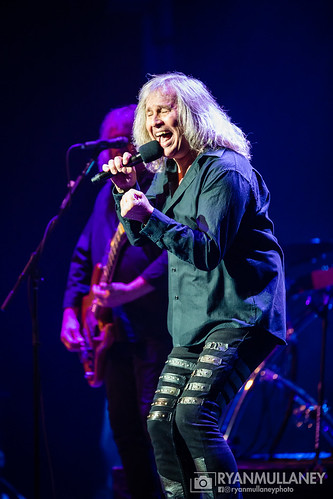 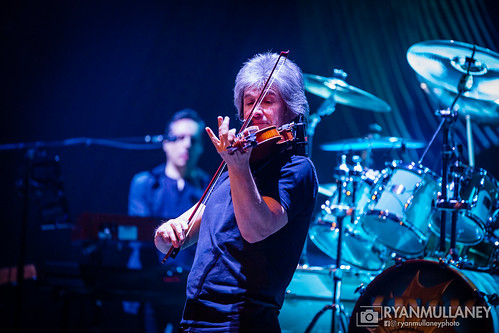 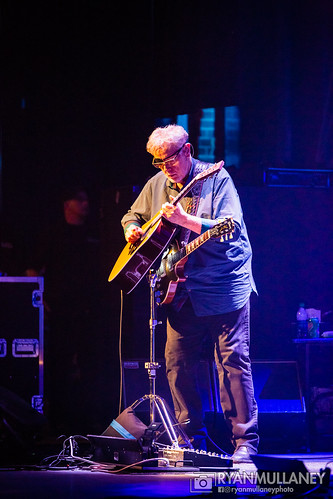 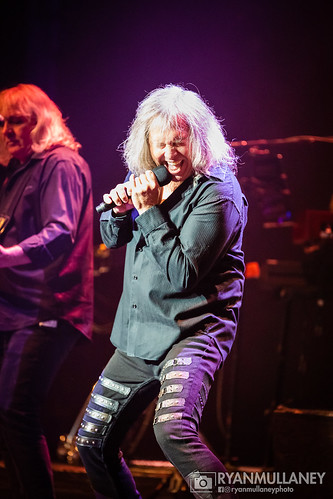 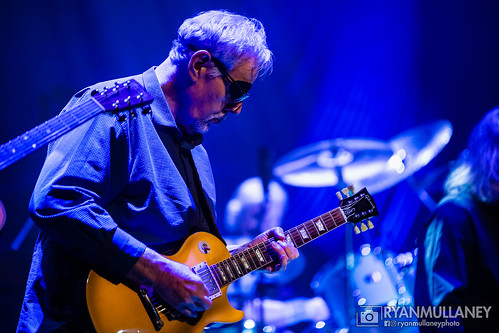 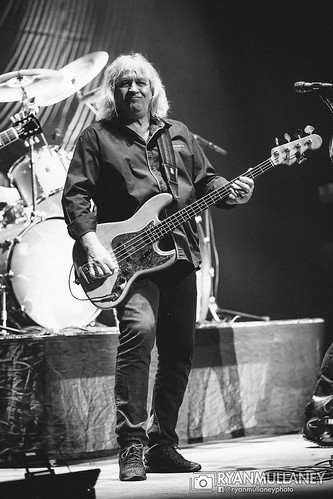 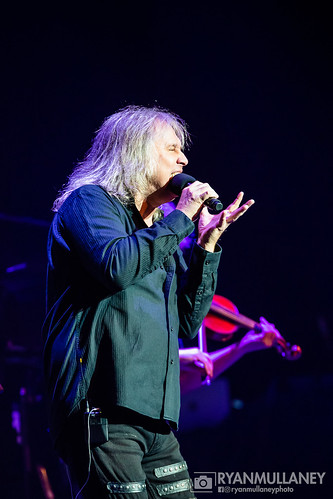 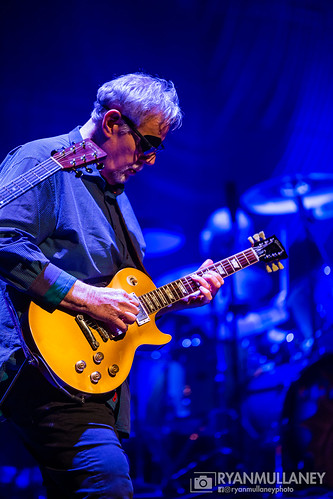 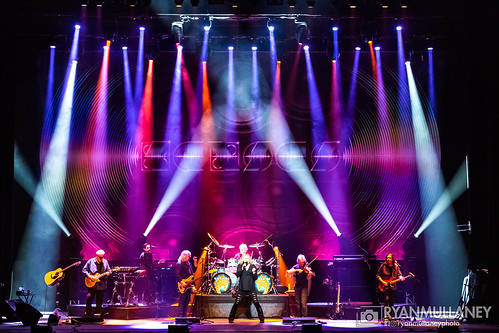 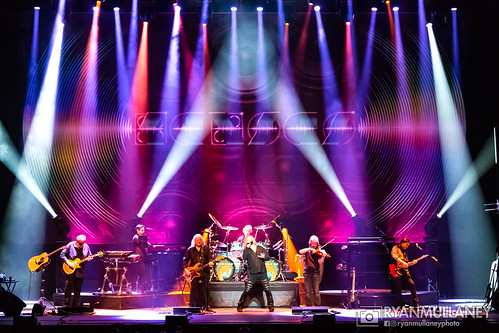 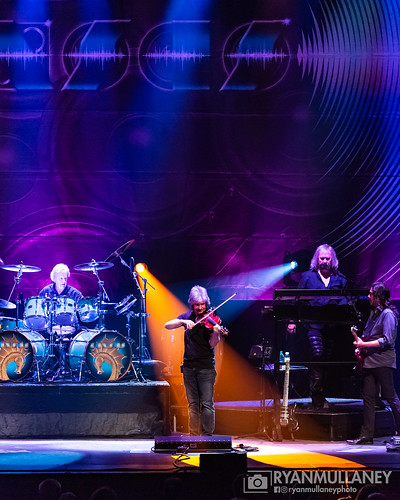 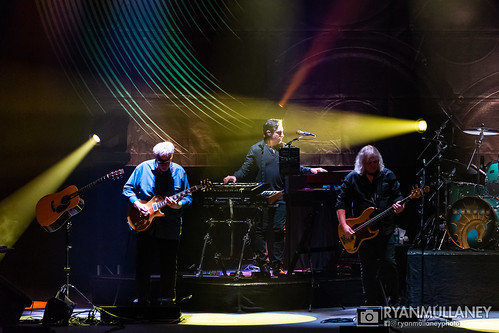 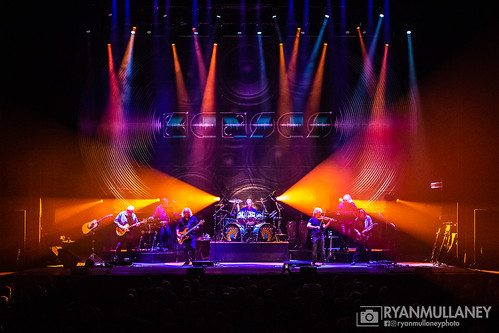 Ryan Mullaney is a photographer based in Kingston.