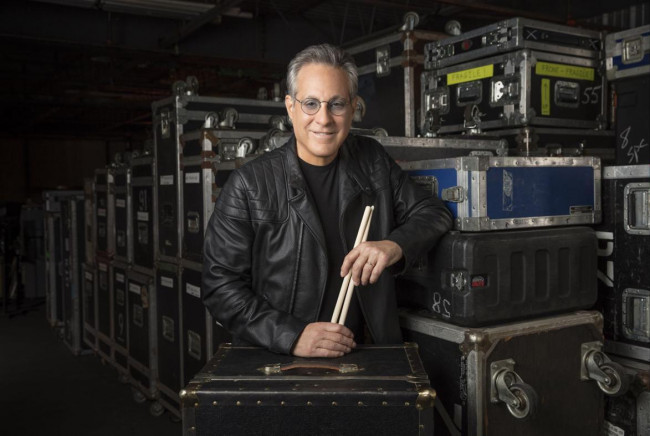 Playing over 80 shows throughout 2017 and 2018, Max Weinberg’s Jukebox continues to barnstorm the country blasting out the hits in 2019.

The longtime drummer of Bruce Springsteen’s E Street Band and bandleader for Conan O’Brien’s previous late-night television shows creates a truly interactive experience with Jukebox, inviting the audience to choose the setlist, in real time, that he and his crack four-piece group will play each night.

It was announced today that Max Weinberg’s Jukebox will perform at the Sherman Theater in Stroudsburg on Saturday, Nov. 23 at 8 p.m.

Tickets, which are $40 in advance or $45 the day of the show, go on sale this Friday, April 12 at 10 a.m. and will be available through the Sherman Theater box office (524 Main St., Stroudsburg) and online at shermantheater.com and Ticketfly. VIP boxes and sky boxes are available for this show and include eight tickets (VIP box) or 12 tickets (sky box) and waitstaff. To purchase box seats, call the theater at 570-420-2808.

VIP meet and greet packages, including a photo and autograph from Max Weinberg, will also be available.

Performing songs from the glory days of rock and roll, guests get to choose from a video menu of over 200 songs – everything from the Beatles to the Stones to Springsteen and the E Street Band’s biggest hits – and hear the group play them the way they want to hear them played.

That’s right – the crowd gets to yell out their choices and Weinberg plays them with the respect the songs deserve. This unique approach is fun and satisfying. How many times have you attended a show where you yearned to hear your favorite performer play your favorite song?

With Max Weinberg’s Jukebox, your dream will be realized.

Audiences have thoroughly embraced the idea of picking and calling out the songs the band plays in a variety of intimate venues. As one fan said, “It’s not a concert – it’s party! The bar was packed!”

Marc Steczyk, director of the Lincoln Amphitheater in Indiana, added, “Max Weinberg’s Jukebox was one of the most interactive, energetic performances that we’ve ever had at the Lincoln Amphitheater! Max literally leaves the stage to be amongst the crowd – his fans – and lets them pick the setlist from a scrolling list of 300+ songs… and they play it… on the spot… spot on! Max is a pro’s pro, as was his entire band – tremendously professional to work with and a great asset to our entire performance series!”

In his 2016 autobiography “Born to Run,” Bruce Springsteen wrote about his bandmate and fellow New Jersey native:

Max “the Mighty Max” Weinberg. A bundle of drive, neurosis and wily suburban street smarts, and source of great humor, Max found a place where Bernard Purdie, Buddy Rich, and Keith Moon intersected and made it his own. The soul of dedication and commitment, each night in the midst of the continuous hurricane our sets are designed to be, the sheer physical pressure of three hours of nonstop, steamrolling rock music lies upon his shoulders more heavily than anyone else’s.

Onstage, Max goes beyond listening to what I’m saying, signaling; he “hears” what I’m thinking, feeling. He anticipates my thoughts as they come rolling full bore toward the drum riser. It’s a near telepathy that comes from years of playing and living together. It’s a real-world miracle, and it’s why people love musicians. They show us how deeply we can experience one another’s minds and hearts, and how perfectly we can work in congress. With Max at my back, the questions are answered before they’re asked.

There are 20,000 people, all about to take a breath; we’re moving in for the kill, the band, all steel on an iron track, and that snare shot, the one I’m just thinking about but haven’t told or signaled anyone outside of this on-fire little corner of my mind about, the one I want right… and there it is! Rumble young man, rumble!

Weinberg was inducted into the Rock and Roll Hall of Fame as a member of the E Street Band in 2014. 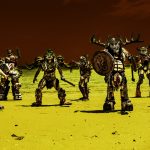 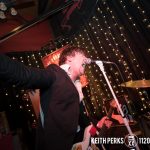