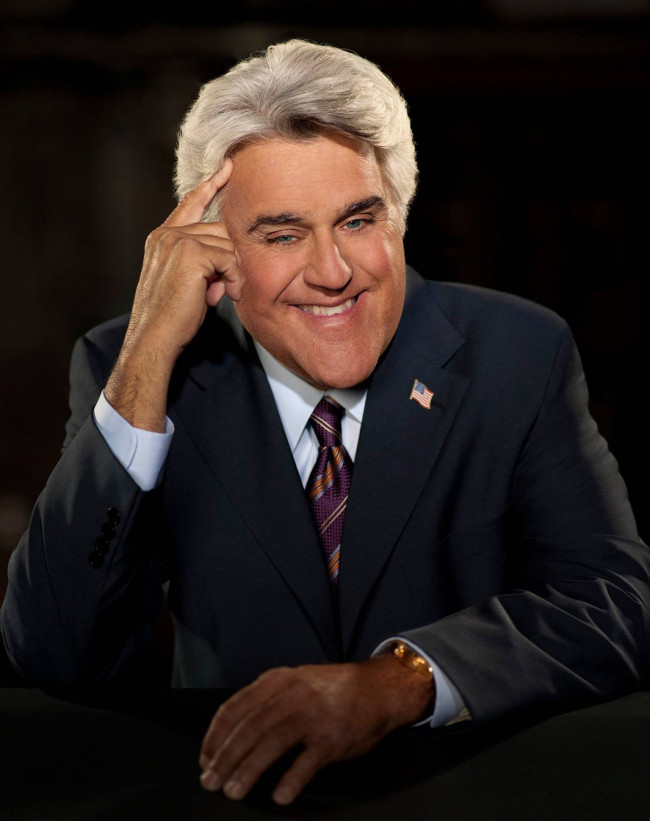 It was announced this week that comedian and former “Tonight Show” host Jay Leno will return to the Sands Bethlehem Event Center for another live performance on Friday, Oct. 25 at 8 p.m.

Leno last appeared at the venue in 2016 and was one of the first acts to be booked there when it first opened in 2012.

His late night television ratings domination includes more than two decades of “The Tonight Show with Jay Leno” and has been honored by the Television Academy with an Emmy for Outstanding Comedy, Variety, or Music Series. Leno has also taken home the trophy for Favorite Late Night Show in the annual TV Guide Awards determined by voting viewers, and he was recently installed in the Television Academy’s Broadcast Hall of Fame.

As if nighttime dominance were not enough, Leno has also succeeded in the newest entertainment arena. “Jay Leno’s Garage,” of which he is a producer as well as star, has gained an international following on the web – not to mention an Emmy Award and two additional nominations for Outstanding Special Class Short-Format Nonfiction Programs.

Leno’s children’s book, “If Roast Beef Could Fly” (from Simon & Schuster), hit bookstores in April of 2004 and immediately was a New York Times Bestseller. His follow-up kids book, “How to Be the Funniest Kid in the Whole Wide World (or Just in Your Class),” was similarly successful. His other book, “Leading with My Chin” (from HarperCollins), hit bookstores in 1998. He has also published four versions of “Headlines,” the compilation of books and desk calendars featuring his favorite funny newspaper headlines, and “Police Blotter,” a book with more humorous newspaper clips involving police stories (book proceeds go to various charities).

When he is not performing, writing, and doing charitable work, Leno keeps busy doing voice-over work in such movies as “Cars” and “Igor” and the hit TV show “The Fairly Oddparents” (Nickelodeon), where the character “The Crimson Chin” – a superhero with a chin with superpowers – was inspired by Leno’s own noted jawline.

Leno also is a much-in-demand corporate speaker for companies like General Motors, and he is a monthly columnist in “Popular Mechanics.” And in his “spare” time (as if he has any), he enjoys working on his collection of classic cars and motorcycles. In fact, he has built a number of cars, including an acclaimed eco-car, in his eco-friendly green garage. 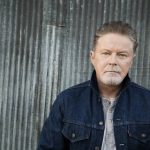