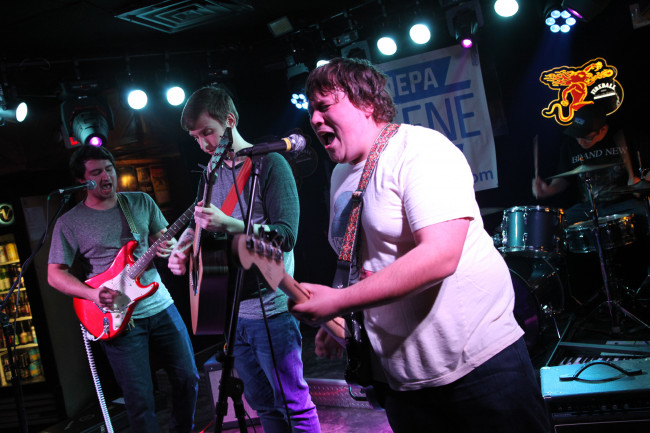 Topping off this lineup for the sixth annual event is Scranton’s own Behind the Grey, who have been playing direct support for many national acts recently. They’re joined by Dylan Hartigan, a Top 25 finalist from Season 14 of “The Voice” on NBC, along with Scranton rockers These Idol Hands, who just recently returned from a successful West Coast tour.

Applications to play are still open. Local artists from the 570 area code can apply for free through the Electric City Music Conference website. All other artists can apply to perform via Sonicbids.

Nominations for the Steamtown Music Awards are also currently open at electriccitymusicconference.com/awards and will close on Saturday, June 29.

Venues returning for the 2019 ECMC are Ale Mary’s, the Backyard Ale House, The Bog, Harry’s, the Irish Wolf Pub, The Keys, the New Penny Lounge, Peculiar Slurp Shop, Thirst T’s Bar & Grill, and The V-Spot. The new venues added this year are Finnegan’s Irish Rock Club and Stage West, which both opened within the last year.

The Steamtown Music Awards will kick off the 2019 ECMC on Thursday, Sept. 12, and the rest of the conference takes place on Friday, Sept. 13 and Saturday, Sept. 14 with over 150 bands across 12+ venues, along with an educational component with industry professionals. 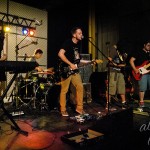