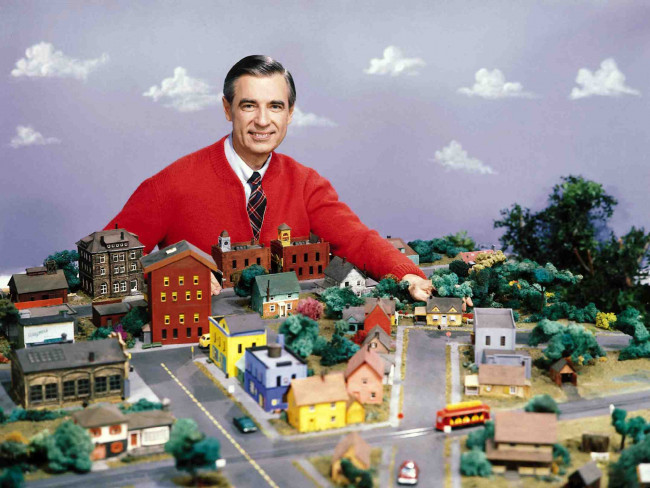 Governor Tom Wolf has proclaimed Thursday, May 23 as “1-4-3 Day” in Pennsylvania in honor of television personality Fred Rogers’ favorite number and has issued a challenge to all Pennsylvanians to show neighbors more kindness to one another.

Pennsylvania native Fred Rogers, best known as Mister Rogers, regularly used 1-4-3 as a way of saying I-Love-You throughout his life and on his beloved television series, “Mister Rogers’ Neighborhood,” which ran from 1968 through 2001. His reference was to the number of letters in each word: 1-4-3. May 23 is the 143rd day of the year.

“I am proclaiming the 143rd day of the year as ‘1-4-3 Day’ to encourage acts of kindness and honor Fred Rogers, who served as an inspiration to millions of Pennsylvanians and people around the world,” Wolf said.

“We know Pennsylvanians are grateful for and do good deeds for their neighbors every day. It’s one aspect that makes our commonwealth such a great place to live, work, and to visit. 1-4-3 Day is a recognition and celebration of those collective efforts, and we hope it inspires even more acts of kindness.”

The state’s website will be home to a “Kindness Generator” at pa.gov/143-day to provide inspiration for the day, and a “Kindness Tracker” will tally good deeds and kind gestures Pennsylvanians do throughout the day. All 12.8 million PA residents are urged to use #143DayInPA on social media to share and help spread the movement.

“A good deed could be as simple as holding a door open for a few extra people, bringing an extra cup of coffee for a co-worker, or offering your seat on the train,” said Carrie Fisher Lepore, Deputy Secretary of the Office of Marketing, Tourism, and Film for the Pennsylvania Department of Community and Economic Development.

“1-4-3 Day is taking time to share some extra gratitude for the people in our lives and celebrate the little things we do for one another every day.”

To quote Rogers himself: “Imagine what our real neighborhoods would be like if each of us offered, as a matter of course, just one kind word to another person.”

For another opportunity to walk in the footsteps of the inspiring host, actor, musician, puppeteer, writer, producer, educator, and Presbyterian minister, the Pennsylvania Tourism Office invites travelers to experience the Fred Rogers Trail at visitPA.com/fredrogers, which includes stops in his hometown of Latrobe and Pittsburgh, where he filmed his iconic children’s television show. This year marks the 50th anniversary of the series, so it’s the perfect time for fans to lace up their tennis shoes, zip up a cardigan, and take a carefree journey to destinations with special ties to everyone’s favorite neighbor.

Rogers, who passed away on Feb. 27, 2003 at the age of 74, still inspires millions today. The 2018 film “Won’t You Be My Neighbor?” about his life and guiding philosophy received acclaim from critics and audiences and has grossed $22 million, making it the highest-grossing biographical documentary of all time. A movie starring Tom Hanks as Rogers, “A Beautiful Day in the Neighborhood,” is set for release on Nov. 22 by TriStar Pictures.

“Mister Rogers’ Neighborhood” airs in reruns on PBS to this day. Offering children a place where they feel accepted and understood, the show helps children to develop social and emotional skills necessary in a community through conversation, songs, visits with neighbors and guests, and puppet stories. In 2012, PBS debuted an animated spin-off show based on the Neighborhood of Make-Believe, “Daniel Tiger’s Neighborhood,” that won the 2019 Daytime Emmy for Outstanding Preschool Children’s Animated Series. 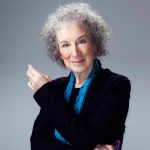 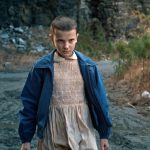