Multi-platinum rockers Theory of a Deadman return to Sherman Theater in Stroudsburg on Sept. 29 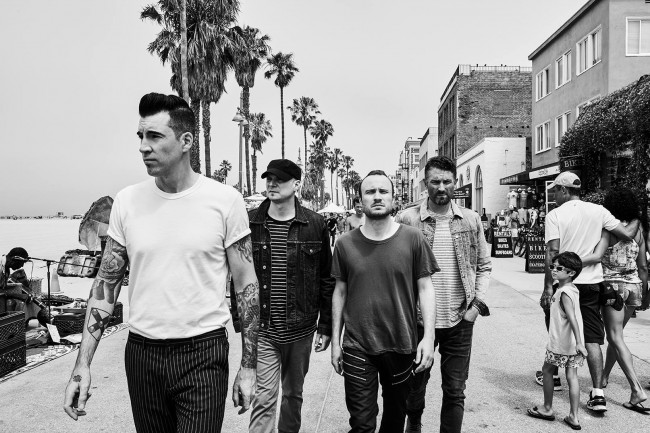 As they work on a follow-up to their latest hit album, 2017’s “Wake Up Call,” multi-platinum-selling rock band Theory of a Deadman announced plans for a major U.S. headlining tour today that starts in late September and runs through early November.

In a show presented by Hazleton active rock radio station 97.9X, the Canadians will return to the Sherman Theater in Stroudsburg on Sunday, Sept. 29 at 8 p.m.

Tickets, which are $22.50 in advance or $23 the day of the show, go on sale this Friday, May 31 at 10 a.m. and will be available through the Sherman Theater box office (524 Main St., Stroudsburg) and online at shermantheater.com and Ticketfly. VIP boxes and sky boxes are available for this show and include eight tickets (VIP box) or 12 tickets (sky box) and waitstaff. To purchase box seats, call the theater at 570-420-2808.

Theory of a Deadman will also spend their summer on the road, including headlining shows and eagerly awaited festival performances across North America. In addition, the band has slated a series of European dates that will see them visiting Ukraine, Russia, and the United Kingdom through November.

“Complacency is such a disease when you’re in a band,” Connolly said of the making of “Wake Up Call,” which pushed them into a more melodic, intimate style. “People are so afraid to progress, but you have to change – you can’t just write the same song over and over. So when I saw where this record was going, I said to the other guys, ‘We’re in a car and it’s going off a cliff. Do you want to jump out or ride it to the bottom?’”

For more than a decade, Theory of a Deadman has been among the most distinctive and popular bands in hard rock history, combining frank, earnest lyricism and extraordinary melodies with massive power and electrifying dynamics. With singer/songwriter Tyler Connolly at the helm, the Vancouver-based band has earned a fervent fan following as well as a long line of multi-format hits, among them the No. 1 Mainstream Rock breakthrough “Bad Girlfriend,” found on 2008’s RIAA platinum-certified “Scars & Souvenirs.” In 2001, they became the first act to sign with Nickelback frontman Chad Kroeger’s 604 Records imprint. Connolly reportedly slipped a copy of the band’s demo to Kroeger at a post-concert party and the two were soon collaborating on songs together. 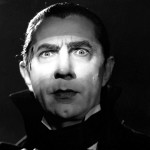 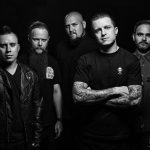