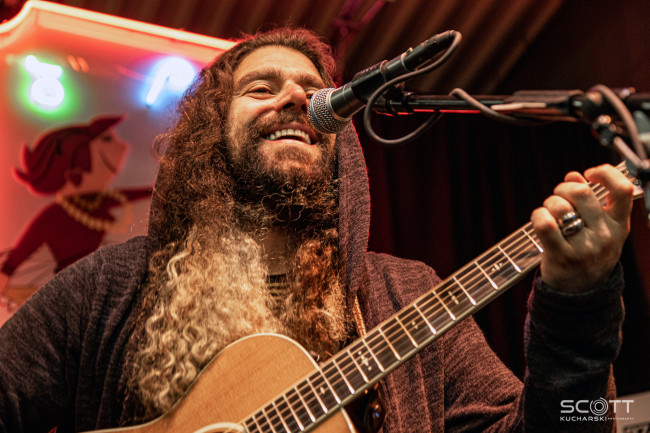 Once the word was out that Coheed and Cambria was playing a free “secret” acoustic show at the Gallery of Sound in Wilkes-Barre on Thursday, May 16, it was the worst kept secret in Northeastern Pennsylvania.

Backstage, the band told NEPA Scene that they remember playing in Wilkes-Barre when they were just starting out over a decade ago and were excited to be back, albeit briefly. They had little time to practice this set except for a few minutes in their nearby hotel. Despite this, they sounded excellent during soundcheck when they ran through “The Gutter,” captured on video below:

The setlist featured stripped-down versions of “Goodnight, Fair Lady,” “The Gutter,” “Old Flames,” and “Welcome Home” that were also pitch-perfect as the crowd sang along. The band quickly took a few pictures with fans before jumping in their van to play another acoustic show a few hours away.

A little over a week later, Coheed and Cambria embarked on their nationwide, 26-city Unheavenly Skye Tour in support of their latest album, “The Unheavenly Creatures,” with progressive metal band Mastodon and metalcore group Every Time I Die. The concerts closest to NEPA on this run will be at the Stone Pony Summer Stage in Asbury Park, New Jersey on June 4, the Ford Amphitheater at the Coney Island Boardwalk in New York on June 7, and the BB&T Pavilion in Camden, New Jersey on June 8. 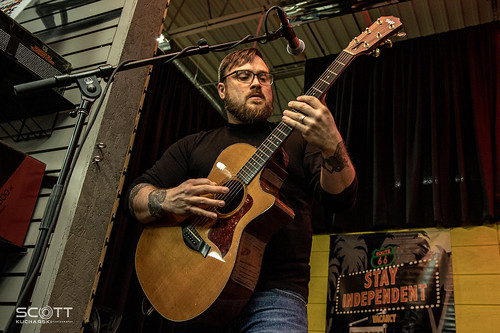 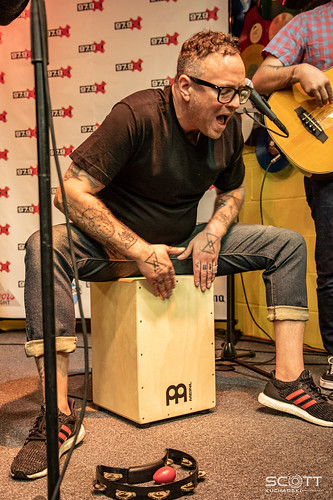 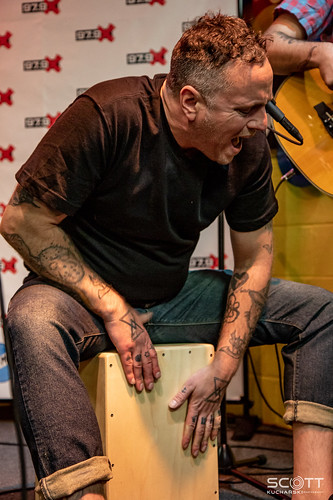 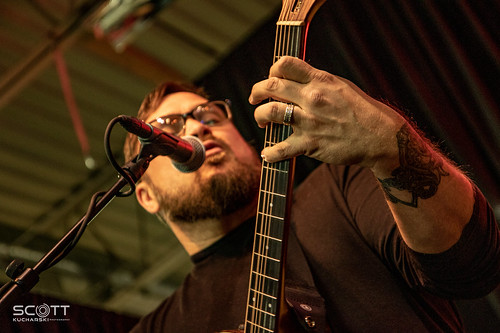 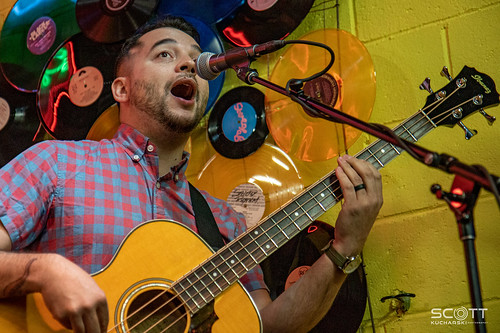 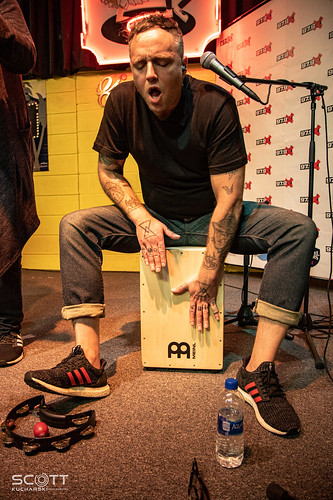 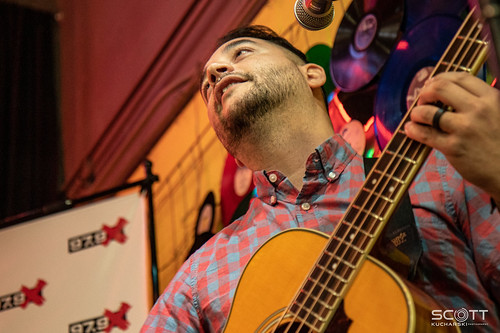 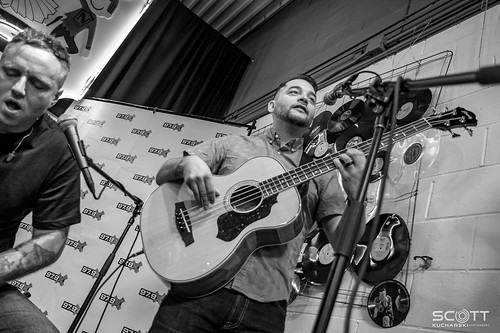 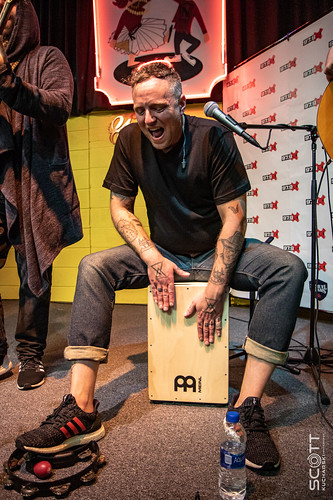 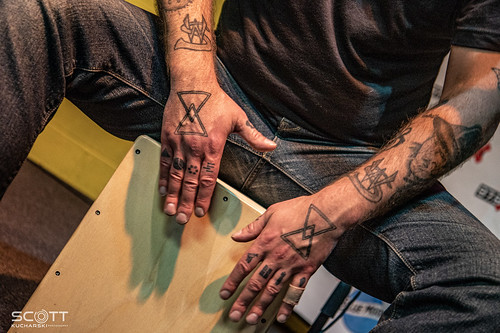 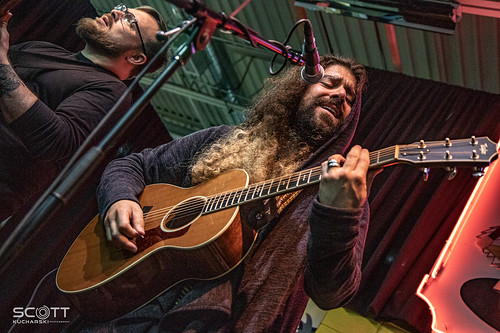 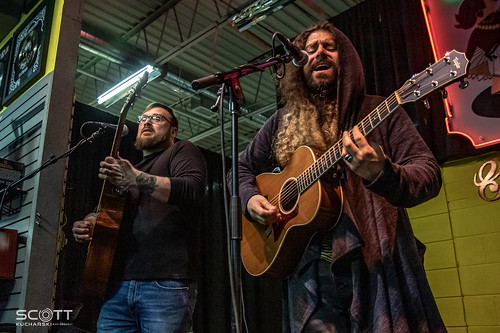 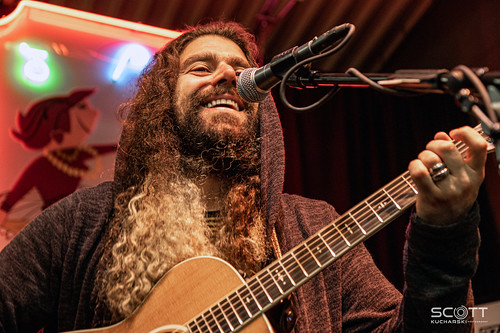 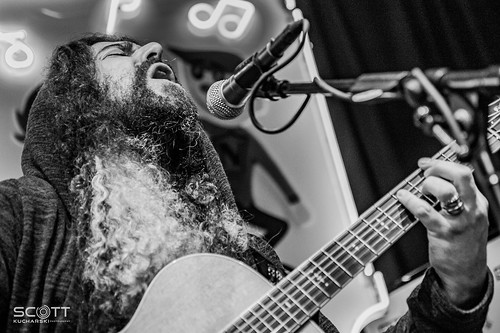 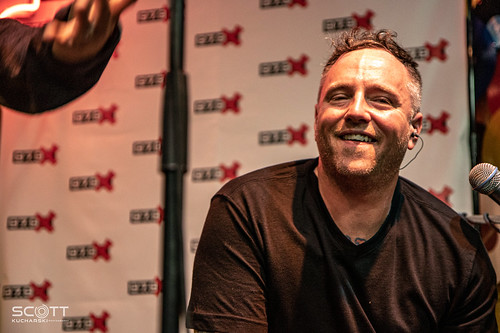 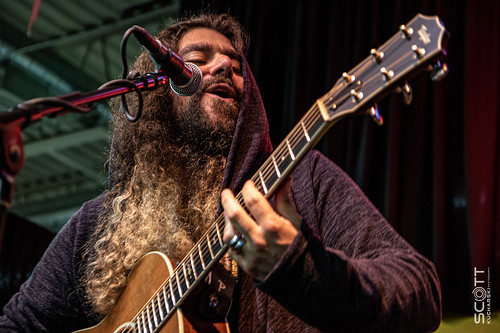 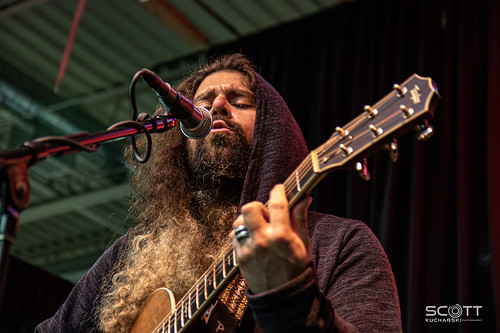 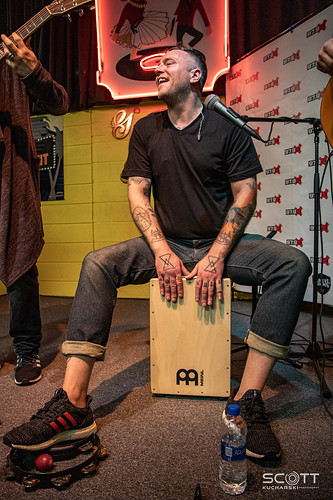 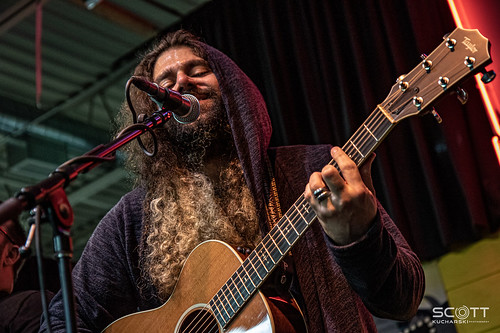 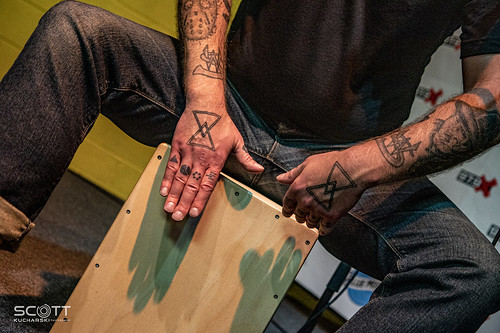