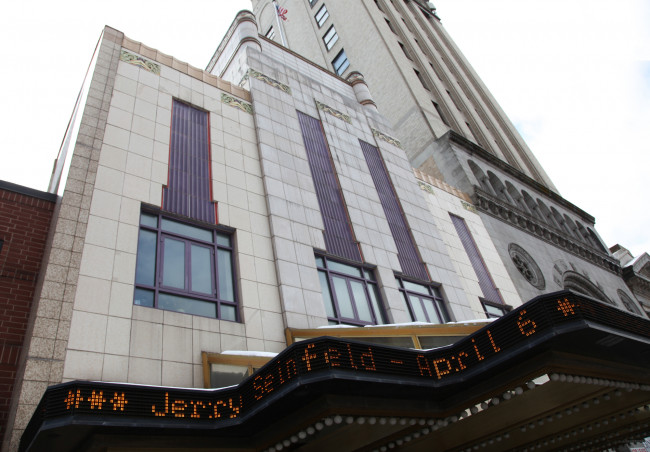 It was announced today that Will Beekman, who spent the last five years serving as the executive director of the F.M. Kirby Center in Wilkes-Barre, has accepted the position of general manager at Mohegan Sun Arena at Casey Plaza in Wilkes-Barre Township.

Lauren Pluskey McLain has been named managing director and will assume all administrative oversight for the organization. Pluskey McLain, who joined the Kirby Center in July of 2016, has spent the last three years as the venue’s director of development.

Anne Rodella has been promoted to artistic director. In her new role, she will guide the theater’s overall artistic vision. Rodella, who has worked for the Kirby Center for more than 19 years, was most recently serving as the venue’s director of sales and marketing.

In his time at the Kirby Center, Beekman led a strong and dedicated staff in making a calculated shift in programming, both with mainstream artists and a renewed commitment to the venue’s artistic and cultural performances.

In 2018, the F.M. Kirby Center’s lights shone brightly for 171 events, ushering more than 92,000 patrons through its historic brass doors. Along the way, the downtown Wilkes-Barre venue finished at No. 93 on Pollstar magazine’s worldwide list of theaters, based on ticket sales for the 2018 calendar year.

“The F.M. Kirby Center is at the heart of arts and entertainment. Our staff embodies the heart in that statement and our mission. We are excited to announce our new season. We are committed to continuing to foster our community and industry relationships. We are stronger together!” Rodella commented.

Looking forward, the Kirby Center’s board of directors and staff feel confident in continuing in the direction that Beekman has guided them in since 2013.

Learn more about Beekman, Rodella, their vision for the Kirby Center, how they book shows, the theater’s history, and more in Episode 10 of the NEPA Scene Podcast: