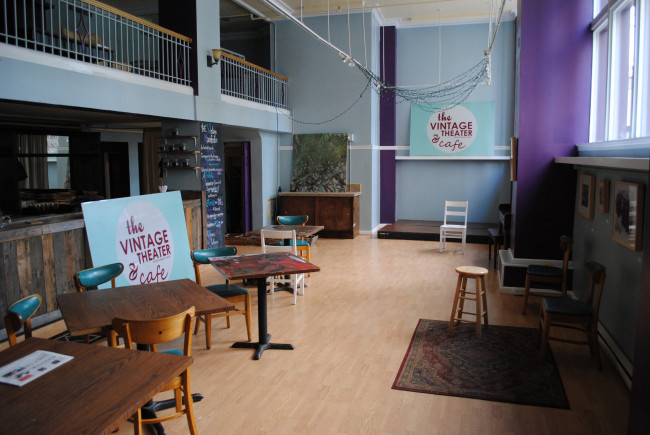 Five years after one of Scranton’s greatest all-ages art and event spaces closed its doors, bands and actors who often performed at The Vintage will be new again for one night only.

It was announced today that, to celebrate the nonprofit venue’s 10th anniversary, popular local bands that played during The Vintage’s five-year history will reunite for a nostalgic show on Friday, Nov. 29.

The venue is TBA, but the confirmed bands are A Social State; So Long, Pluto; Pity Party; Those Clever Foxes; and These Elk Forever. The New Vintage Ensemble, an award-winning collective of actors who spun out of The Vintage and are still active and producing plays today, will make a special appearance, along with “other surprises.”

“The Vintage was a home for visual, literary, and performing arts that began in January 2009. It was a venue for coffee, conversation, and culture. It was a small place in a small city that accomplished big work,” the Facebook event page reads.

“In honor of our 10-year anniversary, we are presenting a phenomenal show featuring some of our audiences favorite artists – many of which are reuniting themselves for the first time in years!”

The Vintage, which was known as the Vintage Theater when it opened in 2009, changed locations a few times over the years, hosting concerts, theater productions, art shows, poetry readings, and much more in downtown Scranton, often free of charge or at very low cost to patrons of all ages.

The Vintage originally opened in The Ritz Theater building before moving to 119 Penn Avenue and finally 326 Spruce Street. It closed in August of 2014 “after serious consideration and review of the venue’s resources, fiscal projections, and leadership investment,” according to a statement at the time, though co-founder Conor O’Brien has kept its spirit alive with the New Vintage Ensemble and the annual Scranton Fringe Festival, which he co-founded in 2015.

No matter which Vintage building locals remember best, a countless number of musicians in Northeastern Pennsylvania played so many important and memorable shows within those walls that this reunion show should be a massive hit for anyone who frequented the theater or grew up during that time. Many of the young musicians who performed there regularly are still active today and have continued on or formed new bands as adults, so this reunion event will be a special trip back in time no matter which side of the stage you stand on. 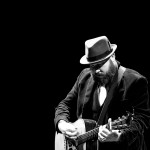 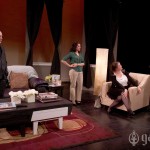