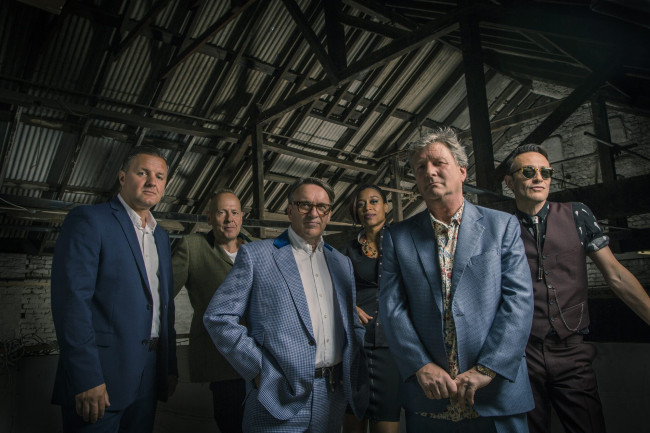 It was announced today that British rock band Squeeze, known for 1980s new wave hits like “Tempted,” “Hourglass,” and “853-5937” in the United States and many more songs in the U.K. like “Cool for Cats,” “Up the Junction,” and “Another Nail in My Heart,” will visit the F.M. Kirby Center in Wilkes-Barre on Monday, Aug. 19 at 7:30 p.m. with special guest Marshall Crenshaw, another ’80s hitmakers with songs like “Someday, Someway” and “Whenever You’re on My Mind.”

Squeeze first formed in London in 1973, shortly after Chris Difford and Glenn Tilbrook had begun their songwriting partnership, brought together by an ad in a sweetshop window. By 1977, they made their recording debut and enjoyed a string of hits which lasted until 1982, the maturity of their songs outliving their initial burst of chart activity on the back of new wave.

Over the years, there have been solo careers and occasional separations, but the Ivor Novello Award-winning songwriting duo reunited 10 years ago to relaunch Squeeze and have been touring, writing, and recording together since.

2015 saw the release of the critically acclaimed “Cradle to the Grave,” which was written as a soundtrack to Danny Baker’s BBC TV sitcom “Cradle to Grave” starring Peter Kay. This album marked the complete and, frankly, triumphant reintegration of the masterful songwriting axis of Difford and Tilbrook, in a beautifully-observed series of fond vignettes about childhood, growing up, and the absurdities of the ride through life we’re all on.

The new lineup features the addition of bassist Yolanda Charles and Steve Smith on percussion. Charles is an accomplished session musician who has toured with the likes of Paul Weller, Eric Clapton, and Hans Zimmer. Smith is the lead singer of Grammy Award-winning electronica act Dirty Vegas, who has previously supported Tilbrook on tour. Along with Charles and Smith is the longstanding lord of the keyboards, Stephen Large, and bringing up the rear is drummer Simon Hanson.

Over the course of a career that’s spanned three decades, 13 albums, Grammy and Golden Globe nominations, film and TV appearances (playing Buddy Holly in “La Bamba”), and thousands of performances, Marshall Crenshaw’s musical output has maintained a consistent fidelity to the qualities of artfulness, craftsmanship, and passion, and his efforts have been rewarded with the devotion of a broad and remarkably loyal fan base. 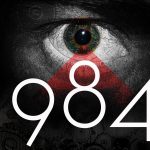 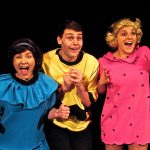