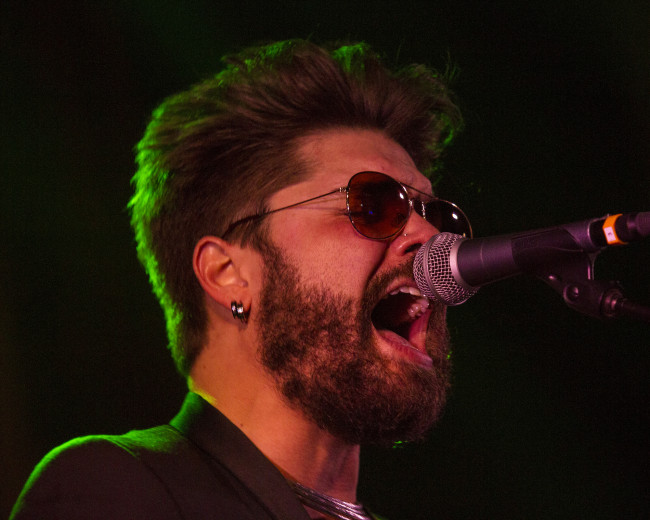 Wilkes-Barre’s own blues rock powerhouse trio, Dustin Douglas & The Electric Gentlemen, will bring their critically-acclaimed “Stevie Ray Vaughan Retrospective” to the F.M. Kirby Center in downtown Wilkes-Barre on Saturday, Nov. 9 at 8 p.m., adding a unique local twist to this entry in the venue’s “Live from the Chandelier Lobby” series.

On Tuesday, July 11, 1989, Stevie Ray Vaughan & Double Trouble brought their In Step Tour to the F.M. Kirby Center for the Performing Arts in support of their fourth and final studio album together, “In Step.” Dustin Douglas & The Electric Gentlemen will remember that Tuesday night concert 30 years ago with this show, playing some of those same songs.

Tickets, which are $15 for general admission in advance, $20 for general admission the day of the show, and $30 for limited reserved seating in the first two rows, plus fees, go on sale this Friday, July 26 at 10 a.m. and will be available at the Sundance Vacations Box Office at the Kirby Center (71 Public Square, Wilkes-Barre), online at kirbycenter.org, and by phone at 570-826-1100. A Kirby Member pre-sale begins Thursday, July 25 at 10 a.m.

Led by transcendent lead guitarist, singer, and songwriter Dustin Douglas (Lemongelli, The Badlees), The Electric Gentlemen – Tommy Smallcomb on drums and Matt “The Dane” Gabriel on bass – leave even the most discerning music fans with little left to ask for at the end of any live performance. They played a stunning release show for their latest album of original music, “Break It Down,” at the Kirby Center last year.

“Break It Down” features 12 tracks recorded by Paul Smith (The Badlees, The Cellarbirds) at Eight Days a Week Studios in Northumberland, along with “No More Tears to Cry,” which was previously released on the band’s 2017 EP, “Blues 1.”

The following year, he was ready to get back to his blues rock roots. The self-titled debut record “Dustin Douglas & The Electric Gentlemen” sold out of its first pressing in 2016, garnering attention from fans and critics alike. Tracks such as “Baby Girl” and “Ain’t Your Poppa’s Blues” found Douglas right back where he belongs – leading a bombastic power trio.

The summer of 2017 saw the release of “Blues 1,” a collection of classic blues covers including cuts by John Lee Hooker, Muddy Waters, Albert King, and Freddie King, as well as a new original song. With “Blues 1,” Dustin Douglas & The Electric Gentlemen cemented themselves in the blues world.

See NEPA Scene’s photos of Dustin Douglas & The Electric Gentlemen performing with Ed Randazzo at the Mauch Chunk Opera House in Jim Thorpe last year here and listen to all three members of the band talk about blues music, the local music scene, their next album, and more in Episode 35 of the NEPA Scene Podcast: 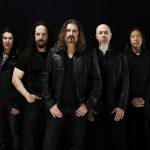 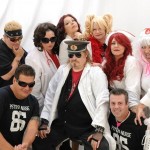