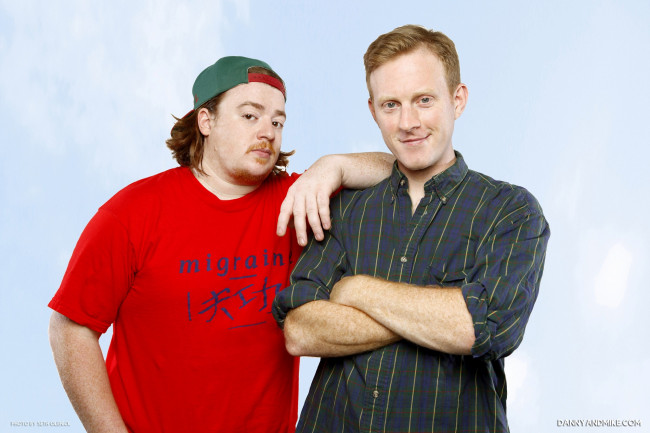 “Nostalgia Personified with Nickelodeon’s Pete and Pete” is a live interactive journey utilizing audio, visual, and on-stage interactions for optimal nostalgia. After five years of creating their podcast, “The Adventures of Danny and Mike,” Danny Tamberelli and Michael Maronna – the stars of the cult hit television show “The Adventures of Pete & Pete” – have decided to take their live show on the road and tweak it a little to develop a ’90s-themed night that is both a comedy show and nostalgia trip.

It was announced today that the Nostalgia Personified Tour will stop at Stage West in Scranton on Sunday, Aug. 25. Tamberelli and Maronna will host a meet and greet, critique some of the old shorts, and read some scenes with lucky attendees as well as curate the night with their favorite ’90s tunes.

People who grew up in the 1980s or ’90s might remember Danny Tamberelli and Michael C. Maronna from classic shows and movies like “All That,” “Figure It Out,” “The Mighty Ducks,” “Slackers,” or “Home Alone,” just to name a few. But chances are they remember them as Big Pete and Little Pete on the enormously popular Nickelodeon show “The Adventures of Pete & Pete,” where they played sharp-tongued brothers bent on adventure. Well, times have changed and the guys are all grown up – but that doesn’t mean that the adventures have stopped. Their weekly podcast “The Adventures of Danny and Mike,” produced by Jeremy Balon, lets them wander into the world in search of their next great adventure.

Tamberelli is a comedian, writer, actor, and musician who began his career over 25 years ago on “Pete & Pete,” where he played the younger but larger than life brother, “Little Pete.” He also starred in the programs “Figure It Out” and “All That,” the latter for which he was credited as a sketch writer in his last year on the show. He has worked with comedians such as Janeane Garofalo, Chris Elliott, Paget Brewster, Colin Hanks, Doug Benson, Matt Braunger, and Paul F. Tompkins.

Maronna played Pete Wrigley on “Pete & Pete” as well as the character of Jeff McCallister in the movie “Home Alone” and its sequel, “Home Alone 2: Lost in New York.” He also portrayed a teenage killer in an episode of “Law & Order.” More recently, Maronna appeared in the movies “Slackers” and “40 Days and 40 Nights,” as well as numerous music videos. In addition to acting, he works in the Electric Department for Feature Films and Television in the New York City area.

Jeremy Balon is the on-air producer and co-host of “The Adventures of Danny and Mike” podcast. He also co-hosts the “Fresh Beef” podcast with comedian David Brenner and founded Seltzer Kings Studios in Brooklyn, New York. Additionally, he writes/performs comedy with Tamberelli in the sketch group ManBoobs Comedy. Balon began his career as a property master for film and TV and has 18 years of experience in the New York film industry. He also performs music under the nickname Remy Balon and had two songs featured on the 2006 Oscar Nominated Film “Half Nelson” and its accompanying soundtrack on Lakeshore Records. 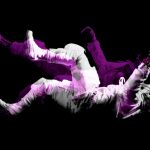