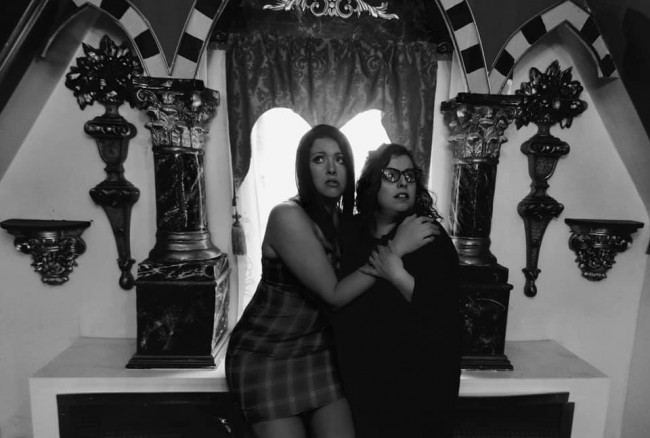 Community theatre group Actors Circle will present the first show of its 38th season, the thriller “The Haunting of Hill House,” based on the gothic horror novel that inspired the recent Netflix series of the same name, at the Providence Playhouse in Scranton on Thursday, Sept. 5 through Sunday, Sept. 15.

The play by F. Andrew Leslie, adapted from the book by Shirley Jackson, is a chilling and mystifying study in mounting terror in which a small group of “psychically receptive” people are brought together in Hill House, a brooding, mid-Victorian mansion known as a place of evil and “contained ill will.”

Led by the learned Dr. Montague, who is conducting research in supernatural phenomena, the visitors have come to probe the secrets of the old house and to draw forth the mysterious powers that it is alleged to possess – powers which have brought madness and death to those who have lived there in the past.

The novel has been adapted to film twice, in 1963 and again in 1999, both times under the title “The Haunting.” A loosely based television adaptation directed by Mike Flanagan was produced for Netflix in 2018.

Katie Von Bergen is the stage manager, and assistant stage manager Justin O’Hearn is creating live sound effects backstage for the show with Bernard Ott. Bob Spalletta is designing the lighting, and Dominick Azzarelli is the set builder. Jeff Ginsberg is serving as producer. 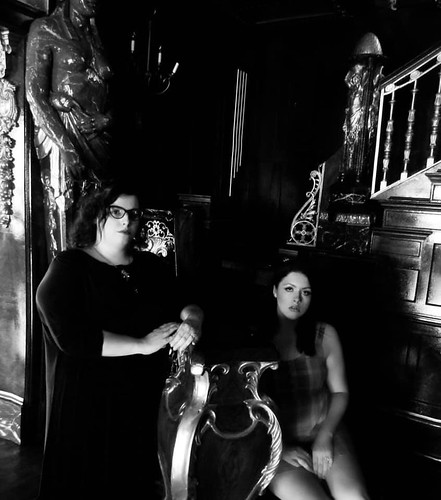 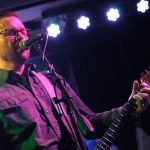