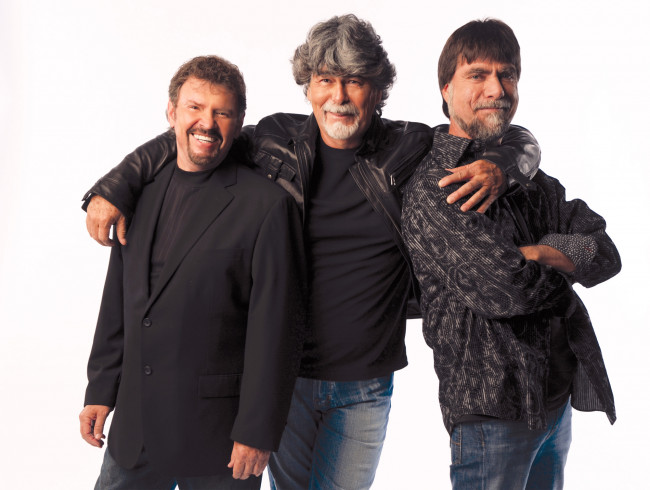 A week before their rescheduled date, Country Music Hall of Famers Alabama announced today that they must postpone their 50th anniversary performance at the Mohegan Sun Arena at Casey Plaza in Wilkes-Barre Township again due to illness.

Alabama is postponing the remainder of their 50th Anniversary Tour due to lead singer Randy Owen’s ongoing complications with cluster migraines and vertigo. The group had hoped to continue its record-breaking 50-city tour, but doctors have advised more time is needed for Owen to fully recover.

“The 50th Anniversary Tour has been very special to us. The support of the fans and their energy at all of our shows has led to some of the most fun we’ve ever had onstage. As disappointed as myself, Randy, and Jeff are to have to postpone this tour for all of our incredible fans, we know that Randy’s recovery is what is most important for everyone at this time. We would like to thank our fans, promoters, and venues, and we look forward to seeing you all soon.”

Rescheduled dates for the tour will be announced in the coming weeks. Refunds can be made at the original point of purchase, the NBT Bank Box Office at Mohegan Sun Arena (255 Highland Park Blvd., Wilkes-Barre), ticketmaster.com, and all Ticketmaster outlets. Tickets for the originally scheduled performance will be honored on the new date.

The band was first scheduled to stop in Wilkes-Barre on April 12 with The Charlie Daniels Band, then rescheduled for Aug. 29 when Owen came down with “a severe sinus infection and an infected throat.” 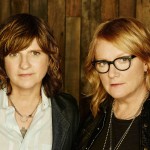 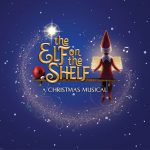 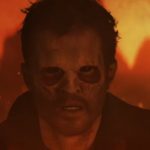