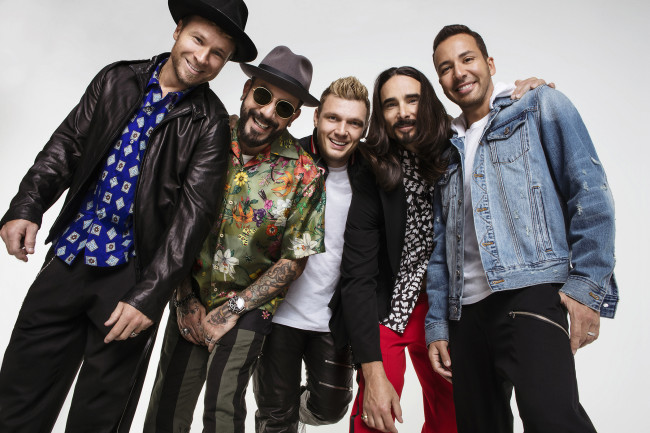 Backstreet will be back.

Thunderstorms forced the Backstreet Boys to cancel their concert at Hersheypark Stadium on Aug. 18. After a delay that night, the multi-platinum boy band was only able to sing two songs before fans had to evacuate the stadium due to safety concerns, but today, they announced a rescheduled date.

Tickets from the postponed Aug. 18 show will be honored. Any fan who can not make the rescheduled date is eligible for a refund at the point of purchase. Tickets for the new date will also be sold starting today at the Giant Center box office (550 Hersheypark Dr., Hershey), online at hersheyentertainment.com and ticketmaster.com, and by phone at 717-534-3911 or 800-745-3000.

The Backstreet Boys are currently on their DNA World Tour supporting their latest album, “DNA,” released Jan. 25 on RCA Records. Two of the five members, Nick Carter and Brian Littrell, both personally apologized to fans for the cancellation on Instagram:

Sorry to all the fans in Hershey… #backstreetboys #dnaworldtour

“When this group started 26 years ago – and through all the highs and lows of our career – we’ve had to learn it wasn’t about us as individuals but about what’s best for the group,” Howie D said.

“That’s what I love about this album,” Kevin Richardson added. “We were able to bring all of our influences and styles into one coherent piece of work. These songs are a great representation of who we are as individuals and who we are as a group. It’s our DNA. We’re really proud of that.”

“The journey is ongoing with us, and there is so much left to do,” Brian Littrell said. “We’re living the next chapter that hasn’t been told yet, and that’s exciting.”

Setting and breaking records for over a year in Las Vegas, BSB’s residency “Backstreet Boys: Larger Than Life” came to an end on April 27.

“Vegas has been amazing, and these next set of dates are going to be a party,” Howie D said last year. “Then it’s time for us to visit our fans all over the world.” 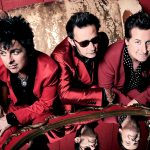 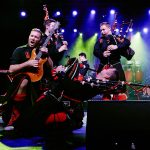