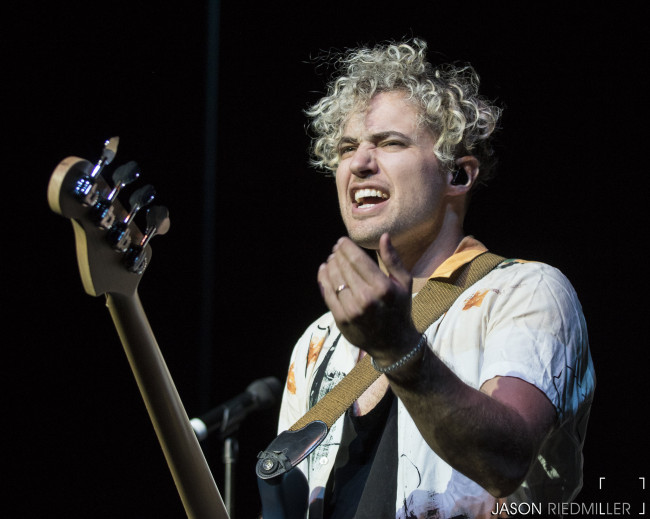 Friday, July 19 was a night to remember for live music in Wilkes-Barre as local and national acts played all around the downtown area, so NEPA Scene jumped from venue to venue to take it all in.

Walk the Moon headlined pop radio station 98.5 KRZ’s Summer Smash at the F.M. Kirby Center. The band had the near-capacity crowd dancing in the aisles to their indie pop songs, including “One Foot,” “Different Color,” and the mega hit “Shut Up and Dance” from their third studio album, “Talking Is Hard.”

Across the Square at the second installment of the free Rockin’ the River concert series, the Brooklyn-based band The National Reserve and Northeastern Pennsylvania’s own MiZ Quintet featuring special guests Jon Ventre and Justin Mazer taught those sitting along the Wilkes-Barre River Common about indie and blues rock, respectively.

If you still think there’s nothing going on in NEPA, you’re just not walking around and looking hard enough. 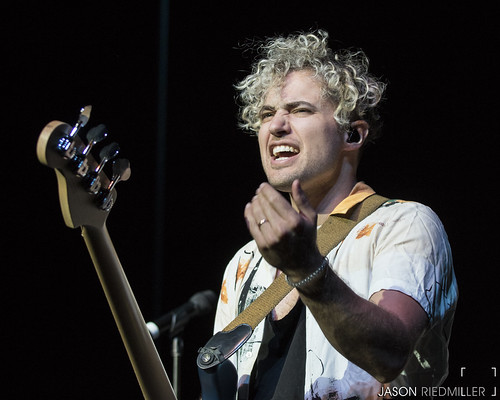 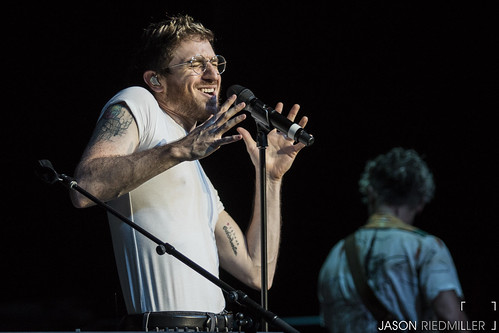 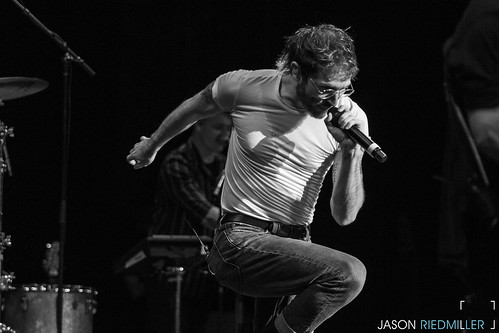 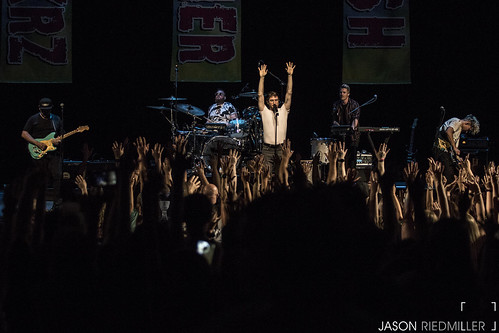 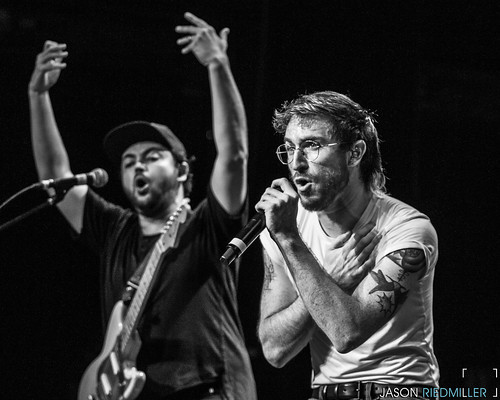 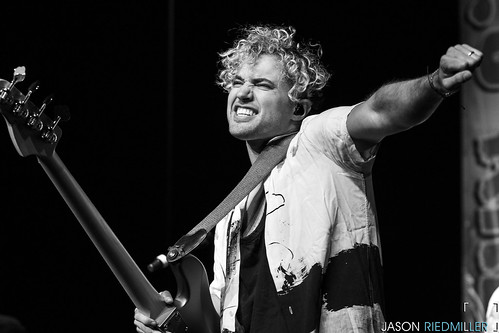 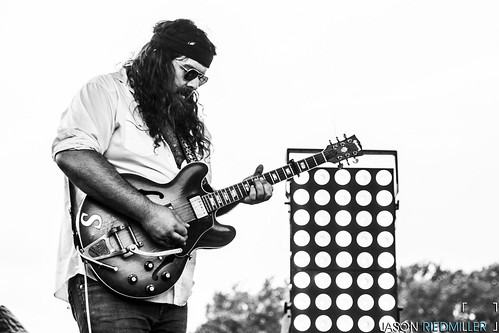 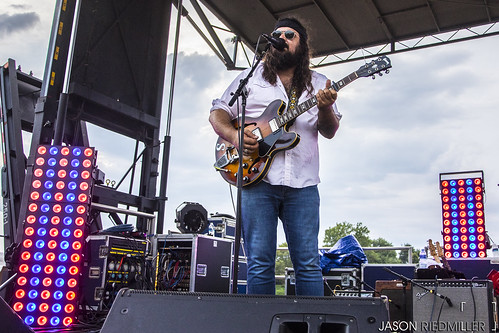 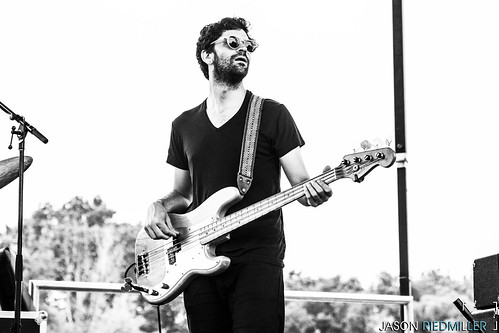 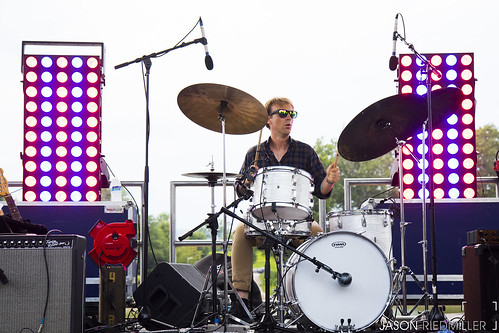 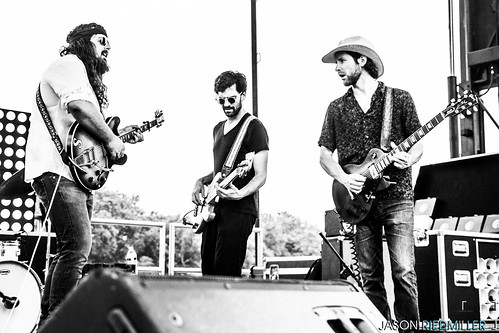 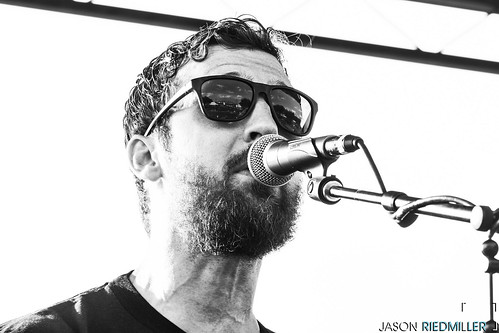 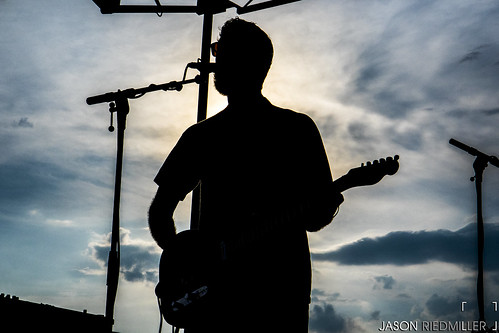 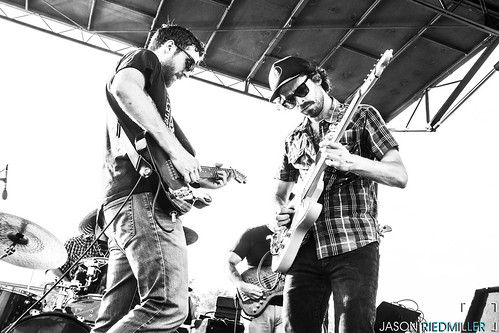 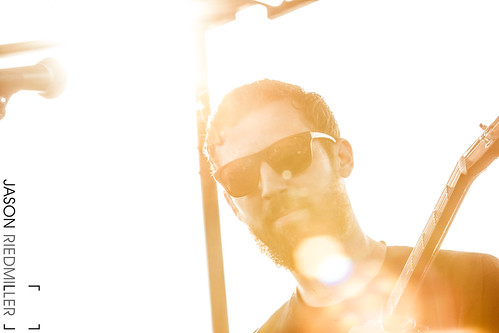 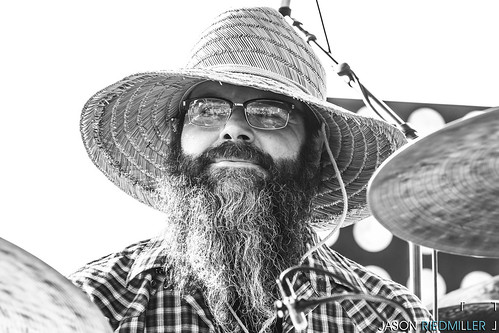 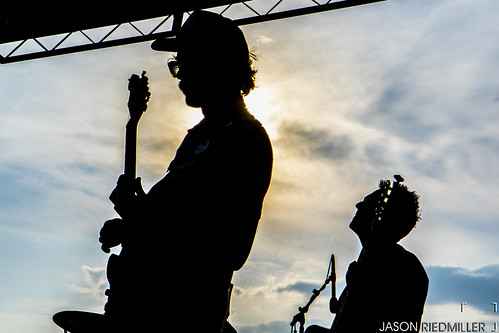 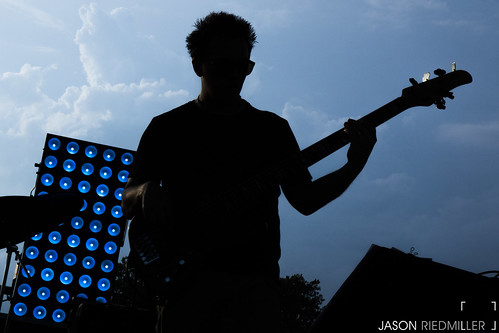 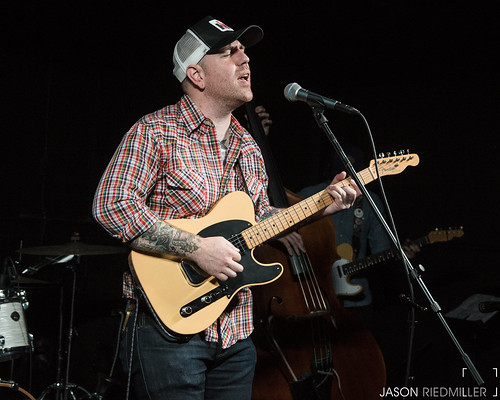 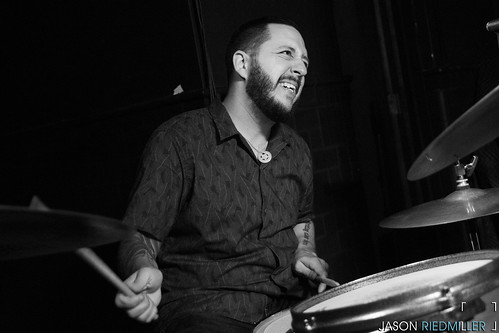 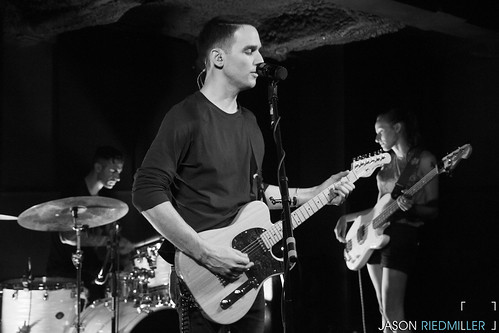 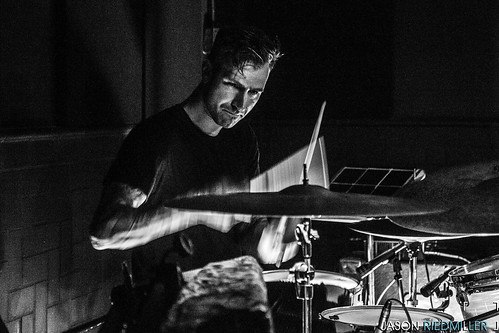