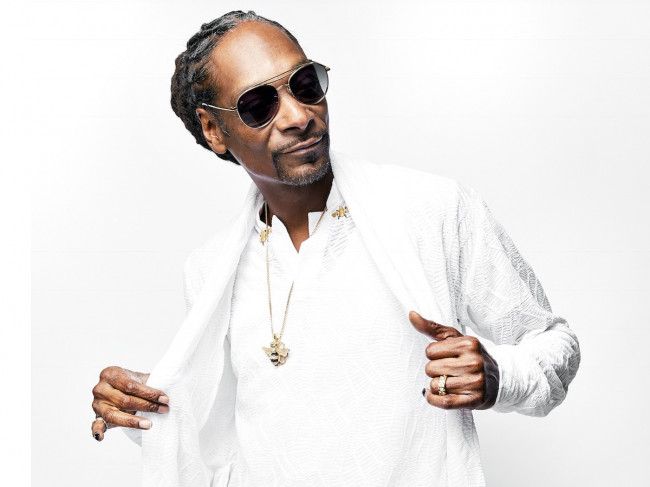 Announced this week, “Tha Doggfather” has made a very limited number of meet and greet packages available for this event on ticketmaster.com. The $279 package includes the opportunity to meet and get a photo with Snoop Dogg, along with other VIP amenities, including a commemorative show poster, tour T-shirt, merch bag, and pre-show access to the “Gin and Juice” lounge with complimentary food and beverages. VIP package passes must be accompanied by a regular event ticket.

Following this nostalgic hip-hop show celebrating his debut album, Snoop Dogg will head to downtown Scranton for an afterparty and DJ set where fans can also get “up close and personal.”

He is set to perform live as DJ Snoopadelic on the main floor of Levels Bar & Grill (519 Linden St., Scranton), with opening sets by locals Super DJ Rich Steele and DJ E-dub.

Since Snoop Dogg’s memorable debut, the rapper has released a total of 16 studio albums, selling more than 23 million albums in the United States and 35 million albums worldwide. He has released a string of chart-topping hits, including “Gin and Juice,” “Still a G Thang,” “The Next Episode,” “Drop It Like It’s Hot,” and more. Aside from his musical career, Snoop Dogg is also a record producer, television personality, entrepreneur, and actor, becoming a fixture of pop culture and earning a star on the Hollywood Walk of Fame in 2018.

Rap legend and producer Warren Griffin III, known as Warren G, is widely considered as one of the pioneers of West Coast hip-hop. One of his biggest hits is the single “Regulate,” featuring the late Nate Dogg, released in 1994. Warren G is best known for his popular 1999 album “I Want It All” featuring collaborations with Mack 10, Snoop Dogg, Kurupt, and Eve. Throughout his career, he has also released a series of top hits, including “This D.J.,” “I Want It All,” and “Do You See.” 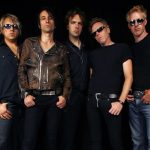