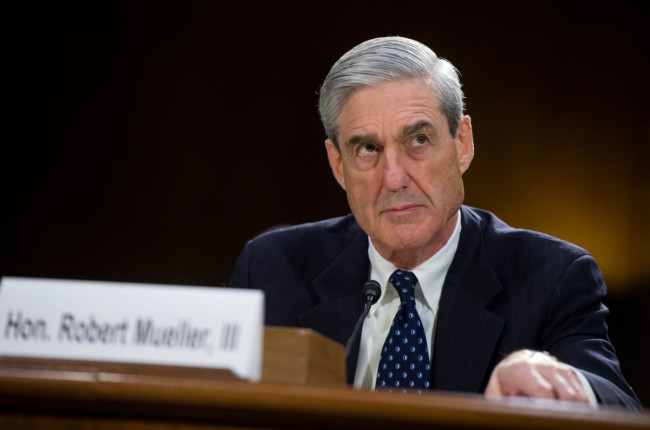 Condensing the actual text of volume two of Special Counsel Robert Mueller’s report on the investigation into Russian interference in the 2016 presidential election into an hour-long dramatic reading, Robert Schenkkan’s “The Investigation” will play locally in a Scranton Fringe Festival special event on Sunday, Sept. 29.

Announced today exclusively on NEPA Scene, a cast of approximately 12 local actors and activists will appear in two showings at The Space at Olive (541 Wyoming Ave., Scranton) at 3 p.m. and 7 p.m., covering 10 possible obstructions of justice in just 60 minutes.

“We’re very excited to include this project in our 2019 festival roster,” Scranton Fringe Festival Managing Director Elizabeth Bohan said. “People are engaging with politics more than ever, and this reading is a good way to engage our audiences with the topics they’re already talking about from the daily news.”

Schenkkan is a Pulitzer Prize and Tony Award-winning screenwriter and playwright.

“Shouldn’t it sound an alarm that a routine investigation into foreign interference into U.S. elections has become a contentious matter?” Grega asked. “The contents of Robert Mueller’s report into Russian interference in the 2016 election should be understood by every voting citizen, even those inclined to disagree with its content. Schenkkan’s condensation of the text makes it easy for busy people to quickly process the implications of Mueller’s words.”

Tickets are $10 and can be purchased via scrantonfringe.org. A 2019 Scranton Fringe button is required for admission into nearly all festival performances, including this event, along with a ticket. Buttons can be purchased at the door of the venue. 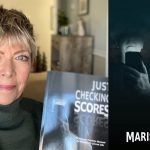