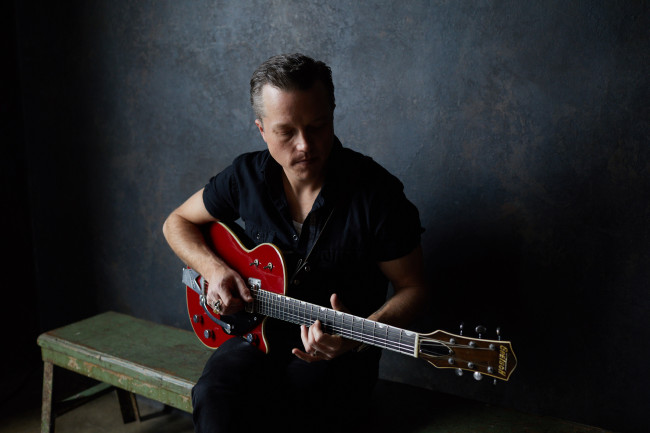 It was just announced that the F.M. Kirby Center and the Mohegan Sun Arena at Casey Plaza in Wilkes-Barre will present Grammy Award-winning Americana singer/songwriter Jason Isbell playing acoustic at the Kirby Center on Thursday, Dec. 19 at 8 p.m. with special guest Kevin Morby.

Jason Isbell has become one the most respected and celebrated songwriters of his generation. He possesses an incredible penchant for identifying and articulating some of the deepest, yet simplest, human emotions and turning them into beautiful poetry through song.

Isbell sings of the everyday human condition with thoughtful, heartfelt, and sometimes brutal honesty. His last two studio albums, “The Nashville Sound” and “Something More Than Free,” both won Grammy Awards for Best Americana Album and Best American Roots Song.

Last October, Isbell and his band, the 400 Unit, released “Live from the Ryman,” a stunning collection of tracks primarily recorded during the group’s six sold-out nights at Nashville’s legendary Ryman Auditorium in 2017. Rolling Stone remarked that the live album is “easily among the finest of the past decade, in any genre.” 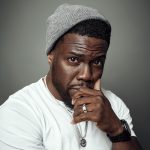 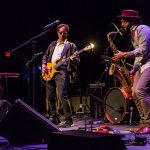 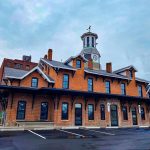