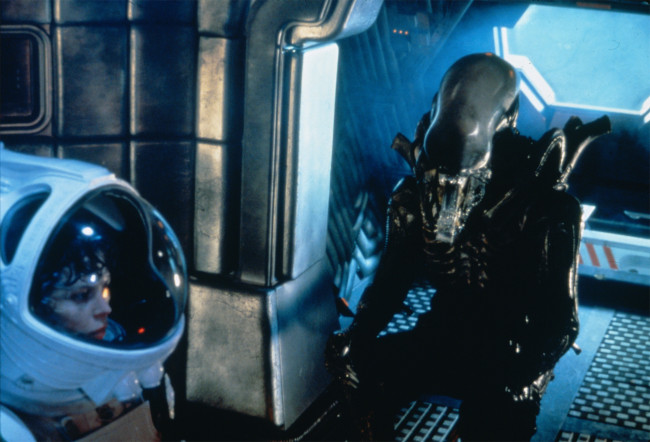 40 years ago, director Ridley Scott’s masterpiece “Alien” revolutionized the science fiction and horror genres along with the industry. To celebrate its 40th anniversary and everlasting impact on filmmaking, Fathom Events is bringing the original 1979 movie back to the big screen as part of its Turner Classic Movies Big Screen Classics series.

Working from a screenplay by Dan O’Bannon and a story by Dan O’Bannon and Ronald Shusett, “Alien” is a film dripping in dread. Sigourney Weaver, Tom Skerritt, Veronica Cartwright, Harry Dean Stanton, John Hurt, Ian Holm, and Yaphet Kotto are the crew members of the Nostromo, which investigates a mysterious signal coming from an unknown planet. When they unwittingly take an alien creature aboard the ship, they have no idea just how terrifying – and deadly – the ordeal will be.

Turner Classic Movies is a two-time Peabody Award-winning network that presents great films, uncut and commercial-free, from the largest film libraries in the world, highlighting the entire spectrum of film history. TCM features the insights from primetime host Ben Mankiewicz along with hosts Alicia Malone and Dave Karger, plus interviews with a wide range of special guests and serves as the ultimate movie lover destination.

Currently in its 25th year as a leading authority in classic film, TCM offers critically acclaimed series like “The Essentials,” along with annual programming events like “31 Days of Oscar” in February and “Summer Under the Stars” in August. TCM also directly connects with movie fans through events as the annual TCM Classic Film Festival in Hollywood, the TCM Big Screen Classics series in partnership with Fathom Events, and the TCM Classic Film Tour in New York City and Los Angeles. In addition, TCM produces a wide range of media about classic film, including books and DVDs, and hosts a wealth of material online at tcm.com and through the Watch TCM mobile app. 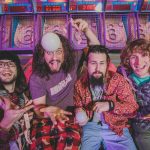