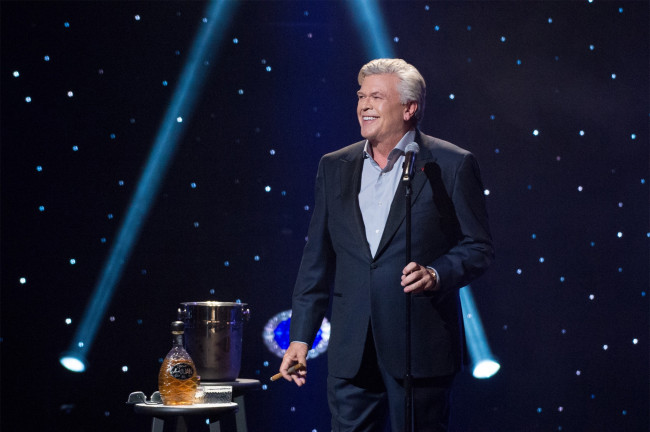 It was announced today that comedian Ron “Tater Salad” White, best known as the cigar-smoking, scotch-drinking funnyman from the “Blue Collar Comedy” phenomenon, returns to the F.M. Kirby Center in Wilkes-Barre on Thursday, Jan. 9, 2020 at 8 p.m.

Ron White rose to national fame on the Blue Collar Comedy Tour, but with two Grammy nominations, a gold record, three of the top-rated one-hour TV specials in Comedy Central history, a book that appeared on the New York Times Best Seller list, and CD and DVD sales of over 14 million units, he has established himself as a star in his own right. Over the past 15 years, White has been one of the top-grossing stand-up comedians on tour in the country.

White dishes out his signature brand of cynicism, riffing on sex, celebrity, and the sinister habits of wild geese, in his latest stand-up special, “If You Quit Listening, I’ll Shut Up,” released on Netflix on Oct. 16, 2018.

Audience members at White’s shows might notice a change in the stage setup – while his cigar remains ever-present, he decided to forego his signature scotch drink in favor of a glass of tequila. In fact, he enjoyed the taste so much that he bought the company. Fans can purchase their very own bottle of Number Juan Tequila by visiting taterstequila.com.

Touring nearly nonstop since the Blue Collar days, the masterful storyteller shows no signs of slowing down with a number of 2019 tour dates beginning in January and extending well into the spring and early summer. 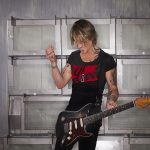