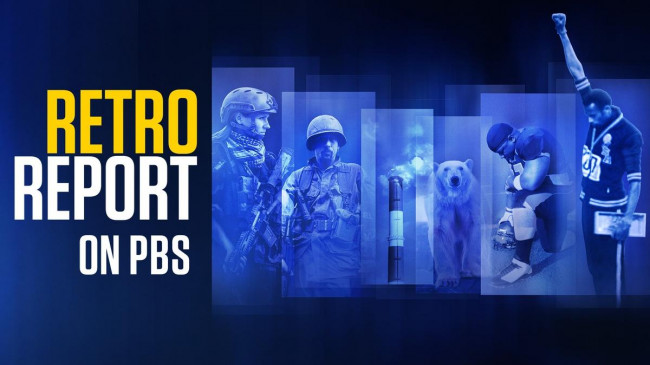 VIA Public Media will host the producers of the new television current events series “Retro Report” on PBS for a screening and community conversation this Tuesday, Nov. 12 at 7 p.m. in the WVIA Public Media Studios in Pittston.

The public is invited to make free reservations at wvia.org.

“Retro Report” airs Monday and Tuesday nights at 9 p.m. on WVIA-TV. The program offers a fresh perspective on current headlines, revealing their unknown – and often surprising – connections to the past. Each episode explores four distinct stories, closing with “Now It All Makes Sense,” a special segment featuring the wit and wisdom of author and comedian Andy Borowitz.

The evening includes discussion with the guests and audience as well as light refreshments. Seating is limited, and free reservations are available while they last. 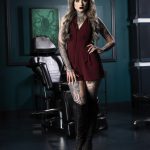 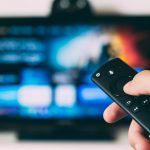