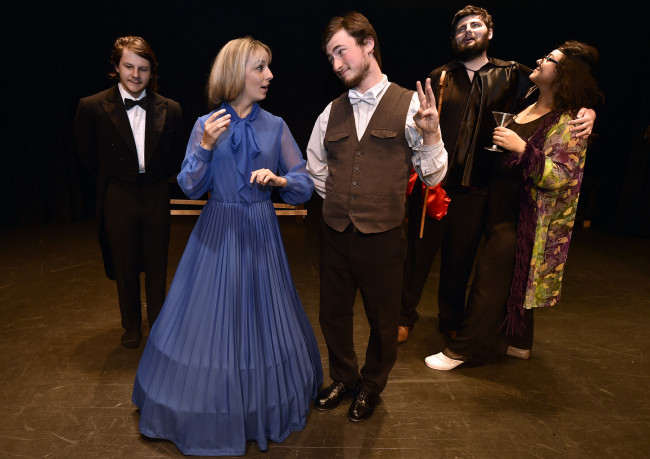 The Misericordia Players acting troupe will present “The Drowsy Chaperone,” a heartfelt parody of the musical comedies of the 1920s, on Thursday, Nov. 21 through Sunday, Nov. 24 on the campus of Misericordia University in Dallas. The production features music and lyrics by Lisa Lambert and Greg Morrison, based on the book by Bob Martin and Don McKellar.

The play within a play tells the story of “the man in a chair,” a diehard theater aficionado. Each time he plays a record of his favorite musical, the characters come to life in his living room, resulting in madcap mayhem.

“The Drowsy Chaperone” debuted in 1998 in Toronto and opened on Broadway in 2006. Hailed by New York Magazine as “the perfect Broadway musical,” it was the winner of five Tony Awards in 2006, including Best Book, Costume Design for a Musical, and Best Original Score.

Performances will be held Nov. 21-23 at 8 p.m. and Sunday, Nov. 24 at 2 p.m. in the Lemmond Theater in Walsh Hall at Misericordia (301 Lake St., Dallas). Tickets, which are $8 for general admission and $5 for students, Misericordia alumni, and senior citizens, can be purchased online at misericordia.edu/mup, by calling the Misericordia University Box Office at 570-674-6719, or at the door.

Founded by the Sisters of Mercy in 1924, Misericordia University (301 Lake St., Dallas) is Luzerne County’s first four-year college and offers 56 academic programs on the graduate and undergraduate levels in full and part-time formats. Misericordia ranks in the top tier of the Best Regional Universities – North category of U.S. News and World Report’s 2019 edition of Best Colleges and was designated a 2019 Best Northeastern College by the Princeton Review. Money magazine also includes Misericordia in its 2018-19 “Best Colleges” list. 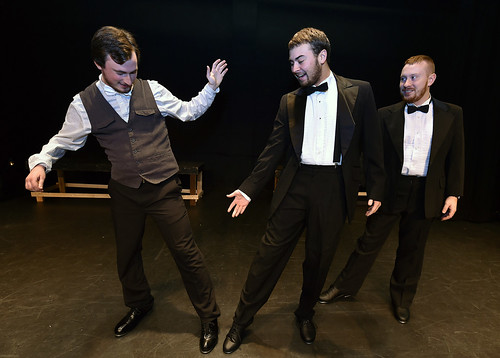 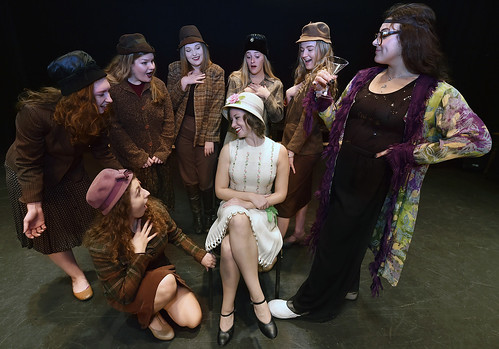 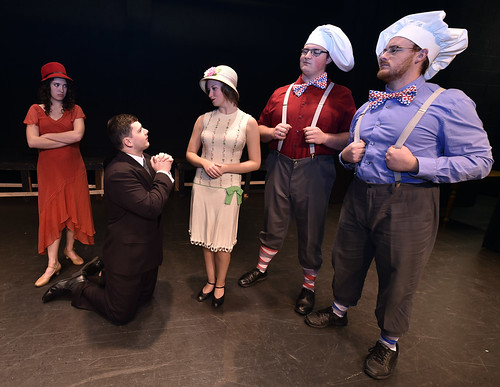 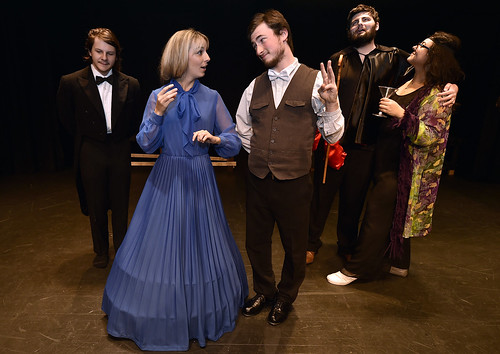 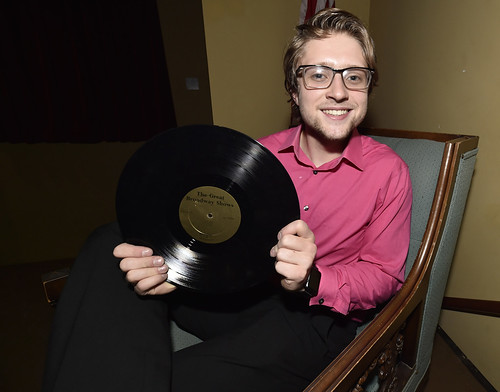 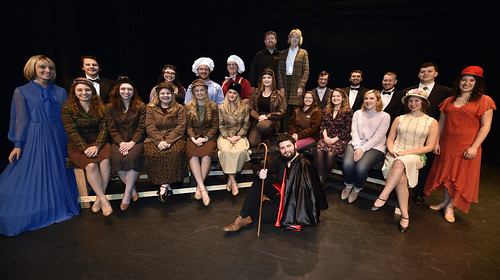 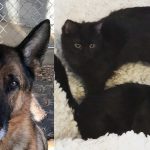 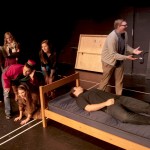