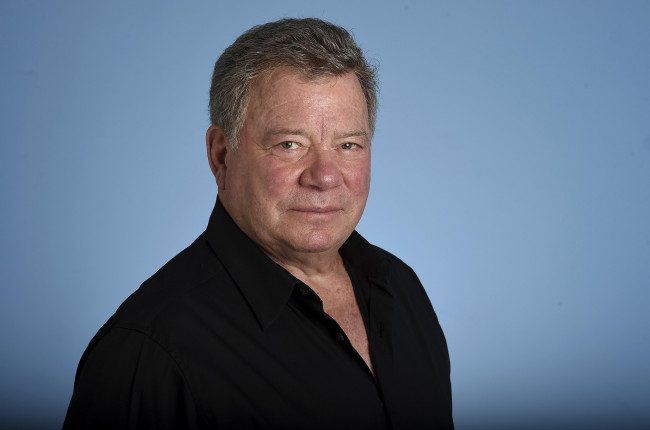 Set phasers to stun and beam yourself to the F.M. Kirby Center in Wilkes-Barre on Friday, Jan. 17 for an unforgettable night with the one and only William Shatner, live on stage.

Audiences will enjoy a screening of the classic film “Star Trek II: The Wrath of Khan” on the big screen at 8 p.m., followed by a live conversation with the one and only Captain James T. Kirk. A limited number of VIP tickets will be available, which include premium seating and a photo opportunity with the 88-year-old television and movie star.

William Shatner will be sharing fascinating and humorous stories from portraying the original Captain Kirk in the “Star Trek” television series and movies, and from his career spanning over 50 years as an award-winning actor, producer, director, and writer. Fans will also have a chance to ask Shatner their question during the audience-led Q&A.

One of Hollywood’s most recognizable figures, Shatner has cultivated a career as an actor, director, producer, writer, recording artist, and horseman across five decades. In 1966, he originated the role of Captain James T. Kirk in the television series “Star Trek,” a show that spawned a feature film franchise where Shatner returned as Captain Kirk in seven of the “Star Trek” movies, one of which he directed. He’s won Emmys and a Golden Globe for his portrayal of lawyer Denny Crane on both “The Practice” and “Boston Legal.” He also received four more Emmy nominations as well as other Golden Globe and SAG Award nods.

His love of music inspired him to record the critically acclaimed album “Has Been.” Shatner has written several books about ‘Star Trek’ and his life, including “Leonard: My Fifty-Year Friendship with a Remarkable Man,” which appeared on the New York Times Bestseller list, and his newest book, “Live Long and…: What I Learned Along the Way,” released last year. He continues to act, write, produce, and direct while still making time to work with charities and further his passion in equestrian sports. He and his wife Elizabeth and three married children live in Los Angeles.

Don’t miss your chance to see a Hollywood legend in this thrill-of-a-lifetime evening produced by Mills Entertainment and The Backlot Project. The Backlot Project brings the most beloved stars of television and film from the screen to an exciting and intimate live setting. Each Backlot Project event takes audiences behind the scenes as they engage in a tell-all conversation with the talents that brought their favorite moments in entertainment to life.

Mills Entertainment collaborates with top networks, agencies, and licensors to create original, world-class live experiences. With full global distribution and partnerships worldwide, Mills Entertainment takes shows from concept to stage, serving as a complete solution in realizing the vision. In April of 2015, Creative Artists Agency made an equity investment in Mills Entertainment. Its current projects include “Theresa Caputo Live: The Experience,” “Mel Brooks: Back in the Saddle Again,” “Bring It! Live,” “#IMOMSOHARD,” and “Daniel Tiger’s Neighborhood Live.” 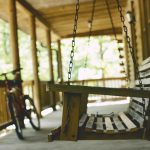 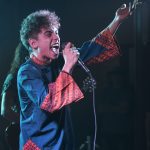 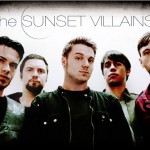