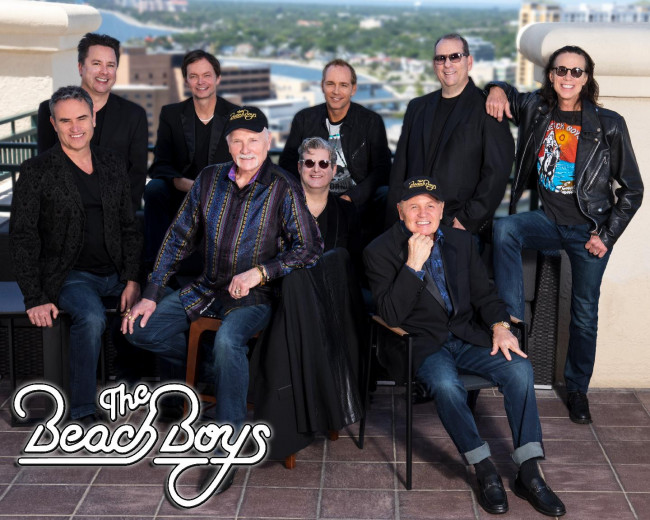 Following the release of lead singer Mike Love’s fourth solo album earlier this year, The Beach Boys will return to the F.M. Kirby Center in Wilkes-Barre on Sunday, April 5 at 7 p.m. on their 12 Sides of Summer Tour.

As The Beach Boys mark more than a half century of making music, the group continues to ride the crest of a wave unequaled in America’s musical history. The Beach Boys have become synonymous with the California lifestyle and an American icon to fans around the world.

With more than five decades of touring under their belts, The Beach Boys have performed more concerts than any major rock band in history. They have sold over 100 million records worldwide and have received more than 33 RIAA platinum and gold record awards. “Sounds of Summer: The Very Best of The Beach Boys,” Capitol/EMI’s 30-track collection of the band’s biggest hits, has achieved triple-platinum success with sales of more than three million copies in the U.S. since its release.

The Rock and Roll Hall of Famers were also honored at the 2001 Grammy Awards with the Lifetime Achievement Award.

The Beach Boys are led by Mike Love, who grew up under the Southern California sun, where he soaked up a life of music, sports, and family traditions. Beginning his singing and songwriting career as a teenager, Love and his cousin Brian Wilson frequently sang at family get-togethers and holiday gatherings. Love’s early influences, including his attendance at a culturally and socially diverse high school, served as inspiration to some of The Beach Boys most iconic songs.

Throughout Love’s career, he has co-authored more than a dozen Top 10 singles, cementing The Beach Boys legacy alongside The Beatles and Michael Jackson as the only artist to have produced 12 Top 10 singles within five years. He continues to write and record music 57 years after his legendary career began.

Love’s new album, “12 Sides of Summer,” celebrates a season treasured by so many around the world and will be a must-have on your summer playlist.

“’12 Sides of Summer’ was such a fun album to create. I loved bringing a fresh vision to some of my favorite artists’ songs and Beach Boys classics, while pairing them with a few of my new original tracks. This is an album for the whole family to listen to as they celebrate the summer season and warmer days in the sun,” Love said.

Read NEPA Scene’s review of a 2016 Beach Boys concert at the Bethel Woods Center for the Arts in New York here, an interview with the band’s former guitarist/vocalist Jeffrey Foskett here, and another review of Brian Wilson’s 2017 show at the Kirby Center here. 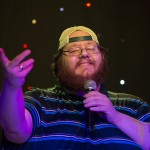