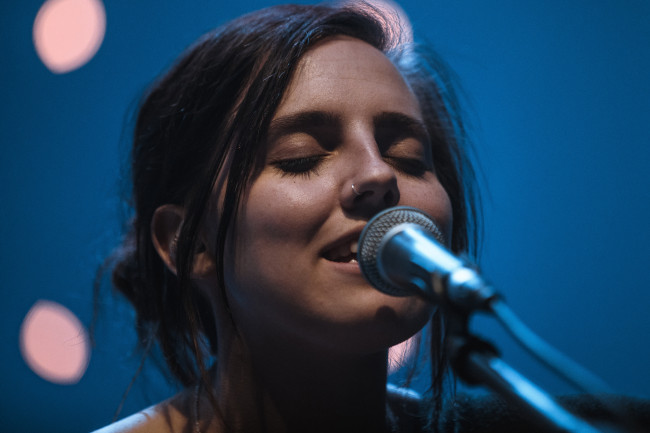 Are you a passionate performer? Do you dream of the stage? Long to share your song? And would you like to use your talents to change the story of a local abused or neglected foster child?

NEPA Sings is your chance. Wilkes-Barre nonprofit organization Court Appointed Special Advocates of Luzerne County has announced that its annual singing competition will return to the Kirby Center for the Creative Arts on Wyoming Seminary’s Upper School campus in Kingston this April.

Auditions will be held on Saturday, Feb. 8 at 9 a.m. at the Kirby Center for the Creative Arts (260 N. Sprague Ave., Kingston). Audition slots are assigned on a first-come, first-served basis. Walk-in registrations are not permitted. All registration forms must be filled out online and submitted by Friday, Feb. 7 at noon. Auditions will run from 10 a.m. until 1 p.m. Audition songs will be performed a capella and should not exceed 60 seconds in length. A second song in a different genre should also be prepared in case the judges ask to hear something else. All contestants must be 16 years old or older by the time of the finals.

The judges’ scores will be tabulated at the end of the day, and 12 finalists will be announced sometime in the following week. Those 12 talented vocalists will perform in the finals on Thursday, April 2 at the KCCA for the title of NEPA Sings champion and prizes that include:

First place: An eight day, seven night vacation for six people at a Sundance Vacations property in either Myrtle Beach or Hilton Head. This trip is valued at $1,500. Transportation not included.

A pre-show cocktail party will begin at 5 p.m., and the finals start at 6:30 p.m. Tickets go on sale soon. The 12 performers will be joined on stage by local media personality Dave Kuharchik and local celebrity judges – Froggy 101’s Doc Medek, 98.5 KRZ’s Amanda Greene, and performers Lorenzo Medico and Lauren Timek.

All proceeds will benefit CASA of Luzerne County, a 501(c)(3) nonprofit organization that provides community volunteers – Court Appointed Special Advocates or CASAs – for every one of the 400+ Luzerne County children removed from their homes because of abuse or serious physical neglect. They serve as the voice of abused and neglected children so that these kids will be safe, secure, and given the opportunity to thrive.

Established in 2013, CASA of Luzerne County is part of the National CASA Association. There are currently over 1,000 CASA/GAL programs in 49 states recruiting, training, and supporting a network of volunteers to represent the best interests of children in their respective communities. 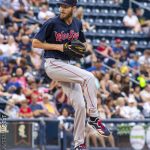