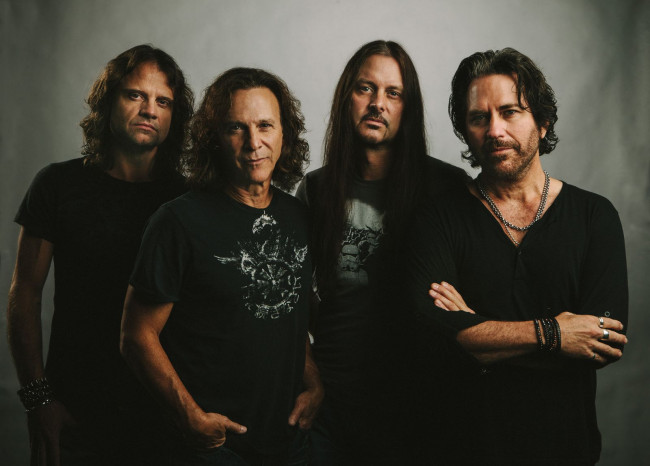 It was announced this week that glam metal band Winger, who released platinum albums in the late ’80s and early ’90s, will perform at The Theater at North in Scranton on Saturday, Oct. 24 at 8 p.m.

Ticket prices and on-sale dates for this show presented by Autumn Entertainment Group have not been revealed yet. Tickets will be available via thetheateratnorth.com and in person at the box office (Mondays 11 a.m.-1 p.m., Thursdays 3 p.m.-6 p.m., and Fridays 11 a.m.-1 p.m.).

Winger is a hard rock band from New York City that combined elements of glam metal and progressive metal. Their debut album, “Winger,” came out on Atlantic Records in 1988 and achieved platinum status in the United States and gold in Japan and Canada. Spawning hits such as “Seventeen” and “Headed for a Heartbreak,” “Winger” stayed on the Billboard Top 200 chart for over 60 weeks, where it peaked at No. 21. To support the album, the band toured for over a year with Bad Company, Scorpions, Cinderella, Bon Jovi, Poison, Skid Row, and Tesla.

In 1990, Winger was nominated for an American Music Award for Best New Heavy Metal Band. Their follow-up album, “In the Heart of the Young,” was released in 1990 and, just like their first album, reached platinum. Hits off this record include “Can’t Get Enuff,” “Miles Away,” and “Easy Come Easy Go.” Winger toured the world for 13 months in support of it, playing over 230 dates with KISS, Scorpions, ZZ Top, Extreme, and Slaughter.

The change in musical climate of the mid-’90s led the band to go on hiatus in 1994. In 2001, the band reunited, completed several very successful tours, and has not looked back since. Winger has made a name for themselves with relentless touring while winning back fans and critics alike because of their exceptional musicianship, Kip Winger’s powerful vocals, and the band’s incredible songwriting.

In 2006, they released their fourth studio album, “IV,” which is the most musically progressive album of Winger’s career. Lyrically, much of the album is sung from the perspective of United States soldiers stationed overseas. In 2009, Kip Winger was presented by General Harold Cross with an honorary plaque and U.S. flag that had flown in Iraq for the song “Blue Suede Shoes,” which honors the service and sacrifice of the U.S. armed forces and their families.

Winger put out their fifth album, “Karma,” in 2009. This album was hailed as their best studio album released, and the band toured the U.S., Europe, and South America in support.

Winger released their latest studio album, “Better Days Comin’,” in 2014 via Frontiers Records, and an extensive worldwide tour followed. The release gave music fans an opportunity to rediscover one of the most misunderstood rock bands to come out of the late ’80s. Featuring the fast-driven metal of “Rat Race” to the pumping hard rock of “Midnight Driver of a Love Machine” to the prog-infused “Tin Soldier,” the album entered the Billboard Rock chart at No. 85. Kerrang magazine described it as “a hard-hitting album. … Winger’s blood is still pumping… so are the tunes.”

The band continues to tour and is currently in the process of writing their new album, which is expected to be released in 2020. 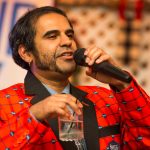 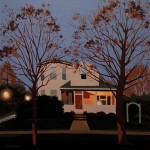 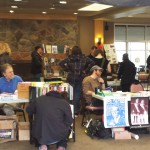