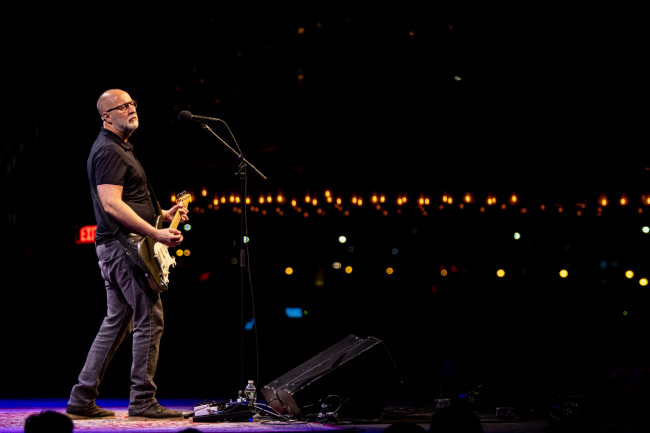 A packed room at the SteelStacks in Bethlehem was treated to a unique performance from one of alternative music’s most widely acclaimed influences on Sunday, Jan. 26. Bob Mould, who is best known for his work as the lead singer, songwriter, and guitarist for ’80s and ’90s punk/alternative rock bands Hüsker Dü and Sugar, played a one-man show that spanned his entire career in the intimate setting of the Musikfest Café.

Roughly 400 people enjoyed Mould’s performance as he roared through solo versions of his lengthy catalog from his early bands as well as his current album, 2019’s “Sunshine Rock.” The stage setup was sparse, consisting of only a mic stand, a single vintage guitar amp, and his Fender Stratocaster, with a few pedals thrown in for good measure. That didn’t stop him from tearing through 22 tunes with the distorted guitar and angst-filled vocals that made him the admitted influence that he was (and is) to the likes of Dave Grohl, Ryan Adams, The Hold Steady, Superchunk, and many more.

A fan overheard in the crowd said that Mould performed as if he didn’t even realize that he didn’t have a full band behind him, and he was right – he wailed and stomped around the stage much like the frontman of any alternative, punk, or grunge band of that era would, rather than just standing before the mic with his guitar as most solo shows tend to trend.

There was very little downtime between songs, except for one notable exchange where Mould warned fans that if they weren’t enjoying what they had seen up to that point, they should prepare to “get the F out,” but if they’d been happy with the show so far, they’d really like the rest because the next part of the show would be “um… more.” Then, after a brief exchange with a rowdy fan where Mould announced to those who may not have known that he is a “60-year-old gay man” and one of the bluest Democrats you’ll ever meet, the gray-bearded rocker encouraged everyone to “Go out and vote, vote, vote!” before diving into some of the most clearly politically-fueled tunes of the night.

Opening the concert this night was singer/songwriter Will Johnson from bands like Centro-matic, South San Gabriel, and Monsters of Folk with Jim James and Conor Oberst. He played a 10-song acoustic set which featured songs from solo efforts, Centro-matic, Molina and Johnson, and selections from his new album, “Wire Mountain.”

Johnson’s set was filled with songs that featured beautiful lyrics carried by his powerful voice that clearly fits in with the Jameses, Obersts, and Jay Farrars of the alt country/folk/indie genres.

The tour runs through the end of March, wrapping up in Bloomington, Illinois. 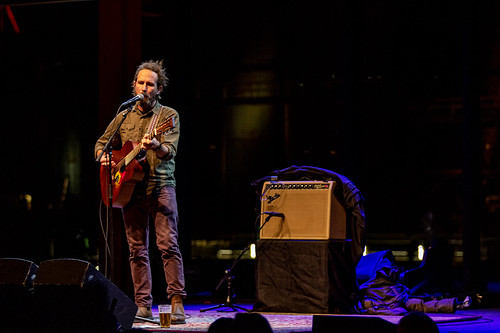 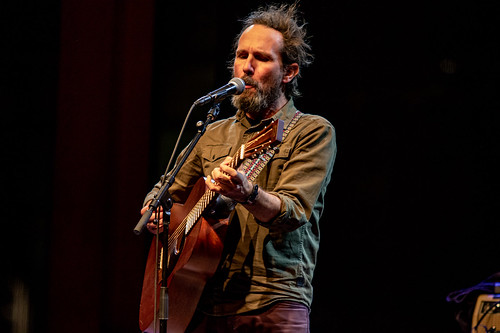 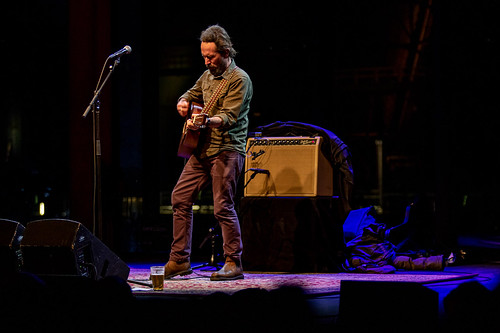 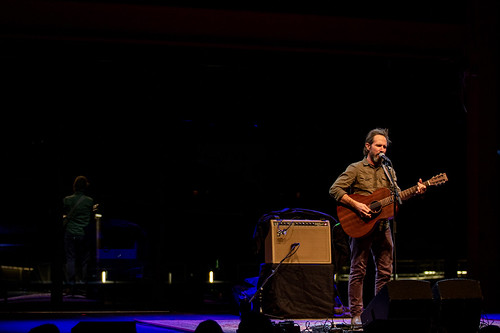 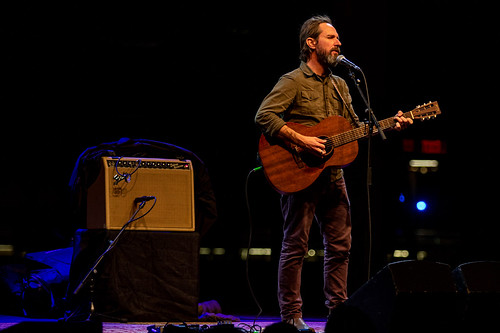 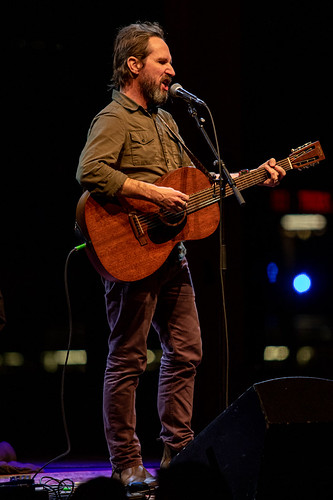 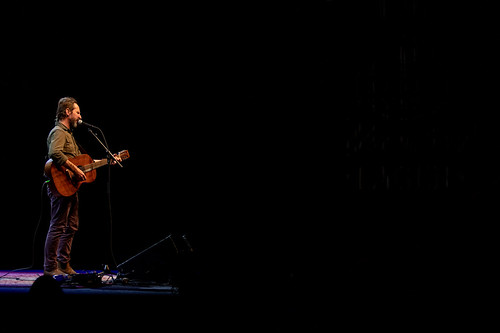 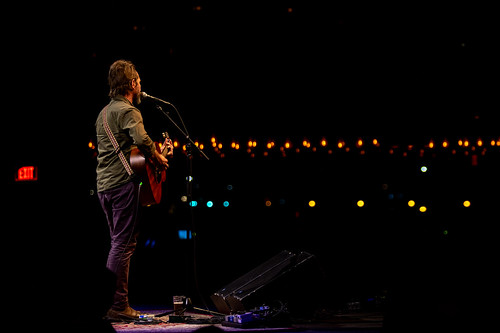 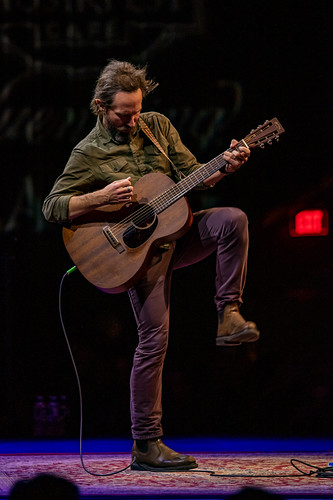 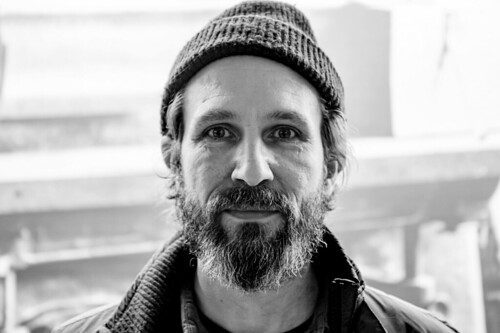 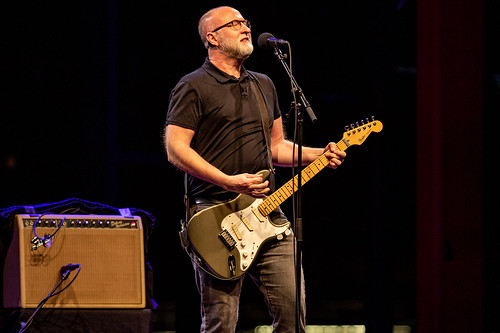 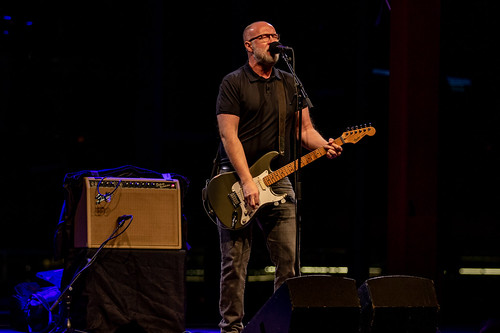 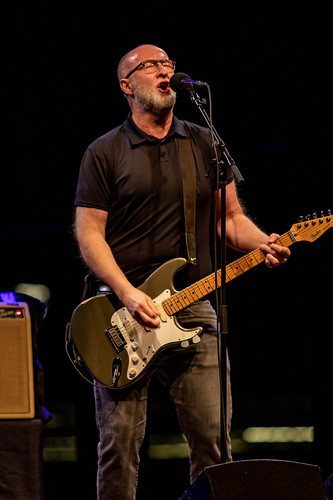 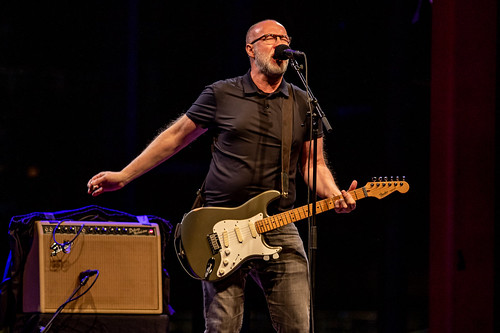 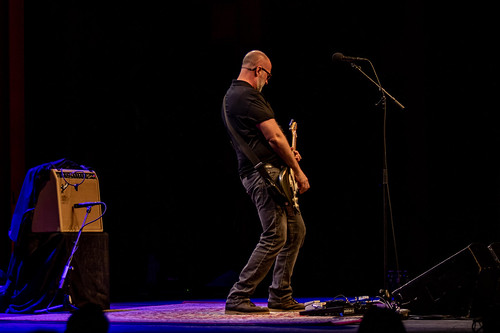 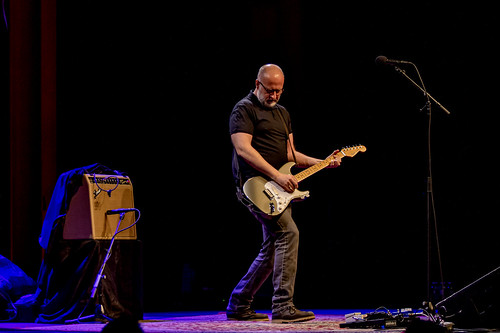 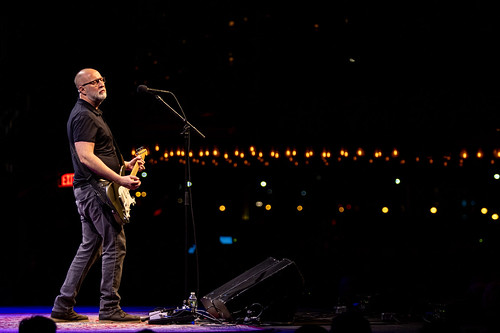 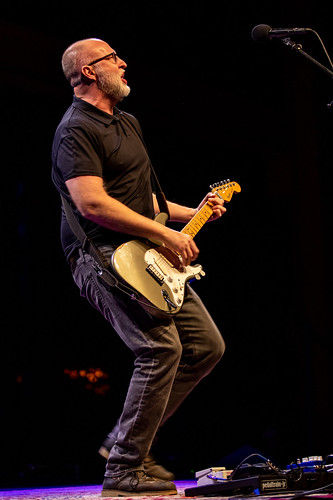 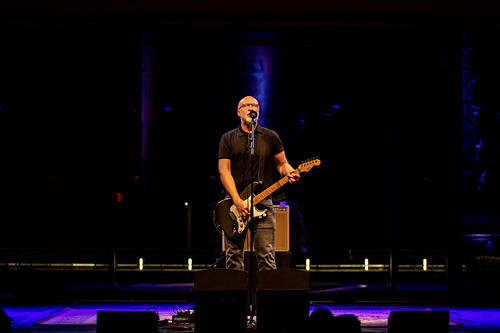 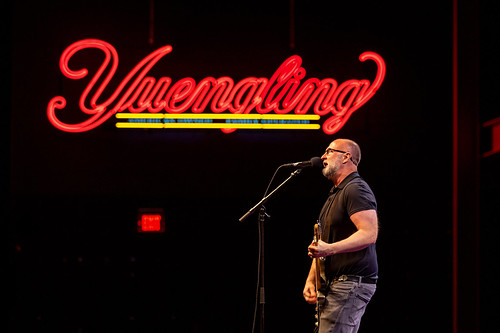 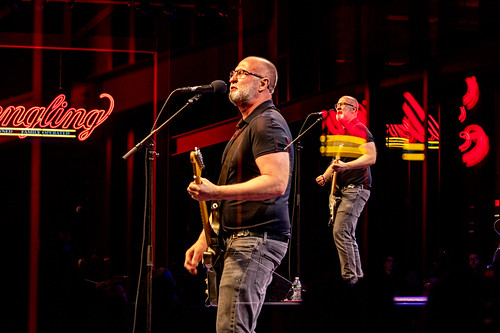 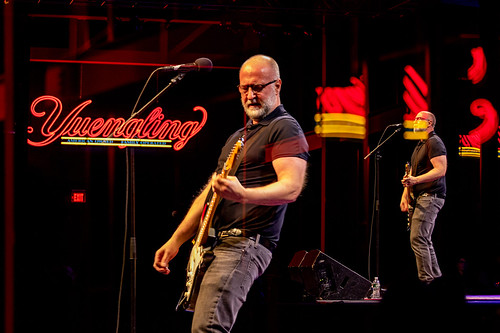