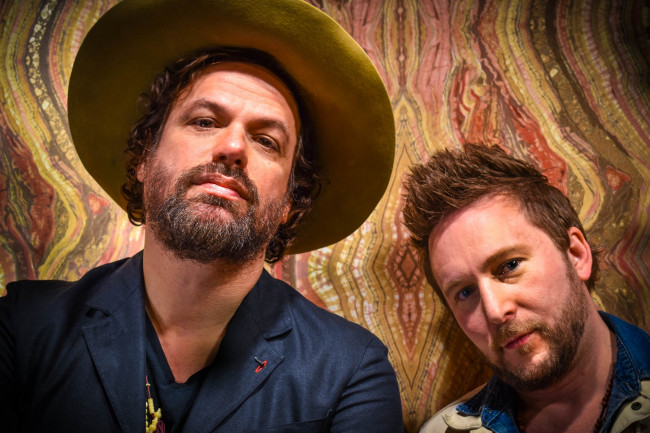 With Rusted Root currently on hiatus, the frontman of the multi-platinum Pittsburgh jam band, Michael Glabicki, has been touring as a duo with Rusted Root’s longtime guitar player and backing vocalist Dirk Miller, including a stop in Scranton last year.

It was announced today that the pair will return to Northeastern Pennsylvania to perform at the River Street Jazz Cafe in Plains on Friday, March 13.

It was 30 years ago that Glabicki dropped out of college to start a band. At that time, he had no idea what he was going to do or how to get there. He spent two years learning how to write songs and create a vision. Rusted Root was then born in Pittsburgh.

The multi-platinum band evolved around the frontman’s distinct sound and grew into a musical entity that has thrived in a non-genre-specific category all its own. Rusted Root built their career around dramatic performances; their polyrhythmic, multicultural rock and soul picked up fans like a junkyard magnet as they swept across the nation on tour. Their latest album, 2012’s “The Movement,” continues to maintain a strong foothold in world/jam/rock music. 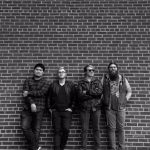 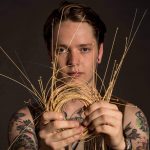