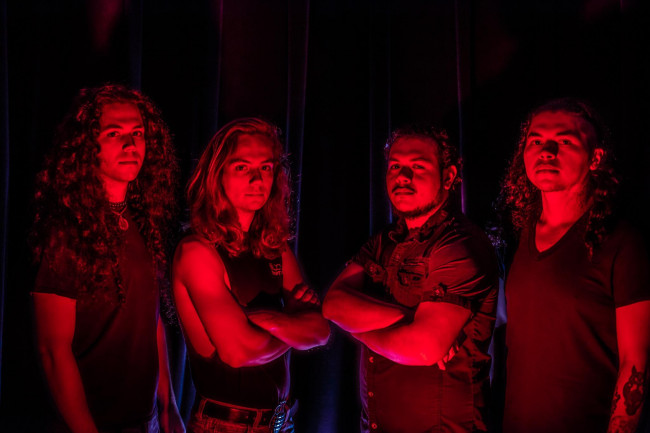 Emerging from the Lansing, Michigan scene in late 2011, Tyrant was formed by brothers Philip and Andrew Winters while just beginning high school. Sharing a passion for not only metal, but music itself, Tyrant truly came into fruition with their release of their “Jaws of Agony” demo in February of 2012.

Tyrant’s live shows include metal that ranges from speedy solos to dark and sinister breakdowns, all while remaining melodic. In 2013, Tyrant participated in numerous shows for the first half of the year but spent the remainder of the year writing and rehearsing material for their mid-late 2014 release, the “Purge EP,” which has been streamed on radio stations such as Powerton Radio, Violent Forces Radio, and HeadBangers FM. Shortly after the release in August, Anderson Creager stepped up to the plate and joined the band as the new bass player.

The power trio spent 2015 touring heavily around the region, to great responses at venues such as The Music Factory, The Intersection, The Loft, The Foundry, and The Token Lounge, performing alongside metal greats such as Deicide, Metal Church, Havok, Diamond Head, and Battlecross, to name a few. While they toured the surrounding area, they took inspiration from ominous life events and composed material for “Black Hand.” Following the release of the EP on March 25, 2016, the group picked up Tony Garza on lead guitar and Cory McClain took over bass, and the new lineup toured the East Coast and Midwest, hitting major cities like New York City, Chicago, and Philadelphia before arranging and writing new material.

“It was a bit surprising to see how much stage presence these guys had considering their youth. Their energy was infectious, and they engaged the growing crowd at The Token with fists full of metal,” said Chuck Marshall of Metal Wani.

“For a band so young, it’s amazing how powerful their onstage presence is. These guys aren’t old enough to drink yet but can still outshine performers that’ve been performing longer than these kids have been alive! You gotta see ’em ASAP!” Q106 radio personality Span agreed.

“Tyrant hit the stage next in a high-octane whirlwind,” Sami Lipp described for National Rock Review. “This band brings thrash metal back to its purest, crazy form. They are full of more energy than a packed mosh pit and have the talent to bring in the crowds.” 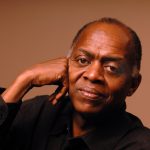