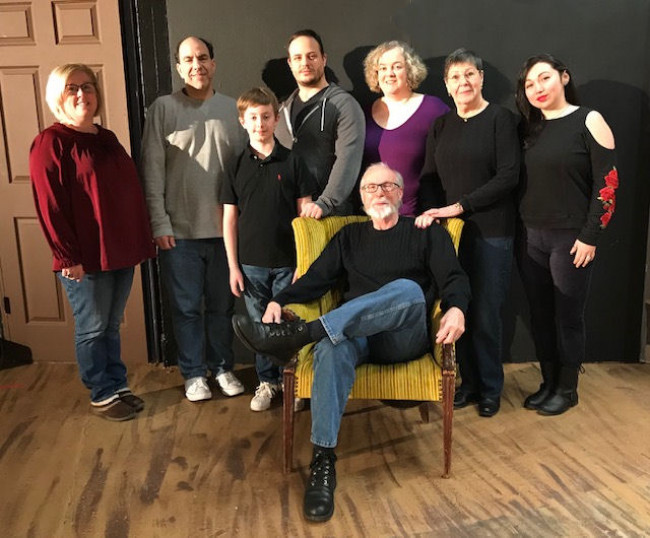 Community theatre group Actors Circle will present the classic play “On Golden Pond” by Ernest Thompson at the Providence Playhouse in Scranton on Thursday, March 19 through Sunday, March 29.

Directed by Katie VonBergen, this is the love story of Ethel and Norman Thayer, who are returning to their summer home on Golden Pond for the 48th year. He is a retired professor, nearing 80, with heart palpitations and a failing memory but still as tart-tongued, observant, and eager for life as ever. Ethel, 10 years younger and the perfect foil for Norman, delights in all the small things that have enriched and continue to enrich their long life together.

Mariely Colin is the stage manager, Jeff Ginsberg and Lou Bisignani are producers, John VonBergen is the set design and master builder, Margo Azzarelli is the set decorator, and Cathy Rist Strauch is the artistic painter and publicist. Holy Cross High School students Keelin Schimelfenig and Jillian Brennan designed the artwork for the poster. Kristina Toolan is their art teacher, Benjamin Tolerico is the high school principal, and Jane Foy is Actors Circle’s president.

For reservations, call 570-342-9707 or email tickets@actorscircle.com. All reservations are held 10 minutes until showtime.